What Social Distancing Actually Looks Like Around the World 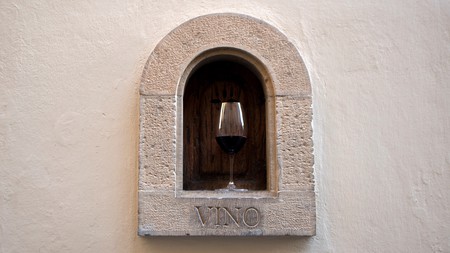 As 16th-century Florentines dropped like flies to the plague, survivors drowned their fears in wine, passed to them through small windows – buchetta del vino – which are now enjoying a renaissance thanks to coronavirus | © TIZIANA FABI / AFP via Getty Images

Social distancing as a concept isn’t new; it was coined in the ’60s by cultural anthropologist Edward Hall. But it wasn’t until Covid-19 that it became commonplace – and, indeed, central to our lexicon and navigation of the virus. So, how is the world doing it?

Italy is loved for its wine, and Italians love their wine. When the Black Death struck in the 1300s, followed by the Italian Plague of the 1600s, Italians in the Tuscan wine region thought quick on their feet to keep the wine flowing. A window, just large enough for a wine glass to be passed through, was born; it allowed for service without the merchant and customer coming face to face. Some centuries later, it’s safe to say it has come in handy again.

In a cunning bid to generate business, a Japanese haunted house and horror event production company has designed the world’s first drive-in haunted-house experience. “When I read that drive-through theatres were making a comeback, it was my ‘aha’ moment,” Kenta Iwana, Kowagarasetai’s founder, told CNN Travel. Customers can now experience the terror of being stuck in a car during a zombie outbreak. 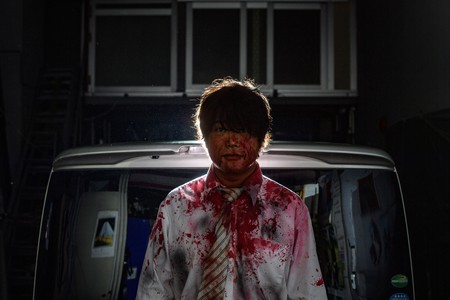 American restaurants are filling seats with mannequins and blow-up dolls

Welcome to 2020. With restaurants in areas of America limited to 50 percent capacity, some owners have decided to playfully block off tables while creating the illusion of a full restaurant. “Instead of using scary yellow tape or roping off the empty tables, I thought, ‘We’re going to make this restaurant look full,’” owner Paula Starr Melehes of The Open Hearth told The Independent. 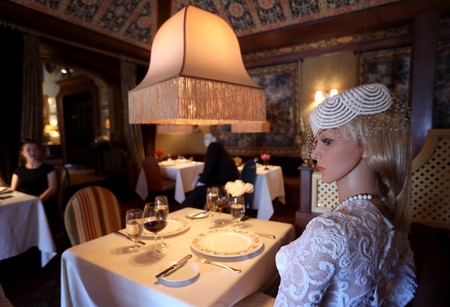 Mannequins costumed in 1940s-era clothing now make up half the diners at Inn at Little Washington, a three-Michelin-star restaurant in the Virginia countryside | © Win McNamee / Getty Images

Granted, seeing a live game beats the television, but how far would you go? In Poland, with outdoor sporting facilities currently allowing only 25 percent capacity, fans of speedway have found a solution to the ticket crisis: rent a bunch of cranes and take to the sky. Some 21 were erected by Motor Lublin supporters, who pooled their money together to do so.

Gone are the days of beach-towel turf wars with the new rules in the south of France. In the popular seaside resort of La Grande Motte, sunbathers have been booking roped-off areas on the beach, with three-and-half hour sunbathing slots on offer.