What Role Does the “Tall Tale” Play in American Folklore? 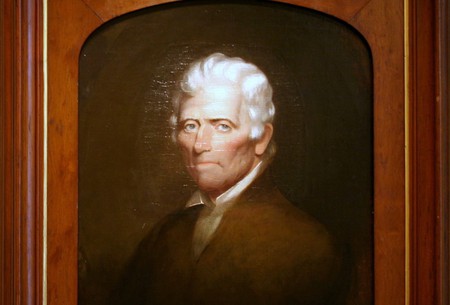 What do folklore heroes Paul Bunyan, Davy Crockett, and Daniel Boone have in common? Other than occupying outsize places in the American folklore pantheon, each of the three men exemplifies one of the most enduring elements of American folklore—the tall tale.

Just what is a tall tale? A tall tale is a story or a part of a story with unbelievable elements to it that are told as if they are literally true. Some tall tales are clearly told as such to emphasize a point or make an impression, for example, “a gust of wind that was so strong it almost blew the house down.” Other tall tales are entirely fictional. But in both cases, a tall tale is the premise of the story, without which the story would be significantly different, or could not exist at all. 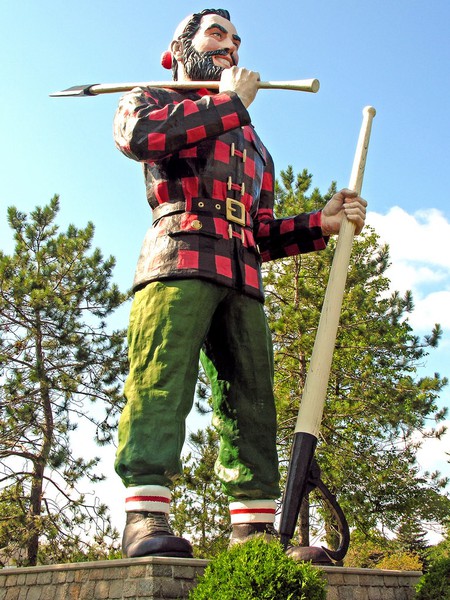 The reason tall tales loom so large in American folklore is deeply rooted in American history. The American frontier was a rough and competitive place, where dominance could come to seem or to actually mean the difference between survival and death. Therefore, making the most out of your exploits became paramount for the men who settled the American West. These bragging contests of sorts made the tall tale endemic to an expanding America.

Some of the most popular figures in American folklore fit this mold. Paul Bunyan (some historians debate on whether he was based on a real person) is told in American folklore to be a man of absolutely gigantic proportions and strength. In the story’s telling, it took five storks to deliver Bunyan to his parents upon his “birth.” As he grew, the legend has it that Bunyan routinely ate 50 pancakes in one sitting and dug the entire Grand Canyon with his ax.

Davy Crockett is another classic American folk hero who made use of the tall tale. A real U.S. Representative from Texas who died in battle at the Alamo, Crockett was liberal with his use of exaggeration. Among his other claims, Crockett said he wrestled a bear (and won) at the age of three and trained neighborhood animals to fear his shotgun as a child because he was such a good marksman. 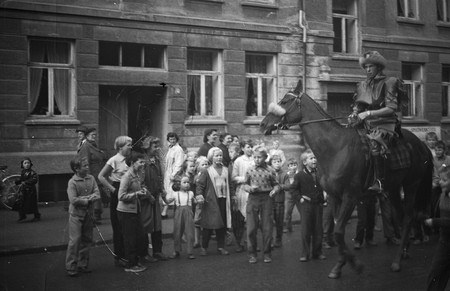 Daniel Boone is one American folk hero whose reputation for his superlative skills may come closest to the truth. Although the legend that he killed a bear at age three is certainly not true, Boone’s extreme skill as a marksman, survivalist, and conservationist who took care of the land even as he settled the first American settlements west of the Appalachian Mountains is widely considered to be true.

So, the next time you find yourself tempted to embellish a story, just remember—you are the inheritor of a proud tradition. 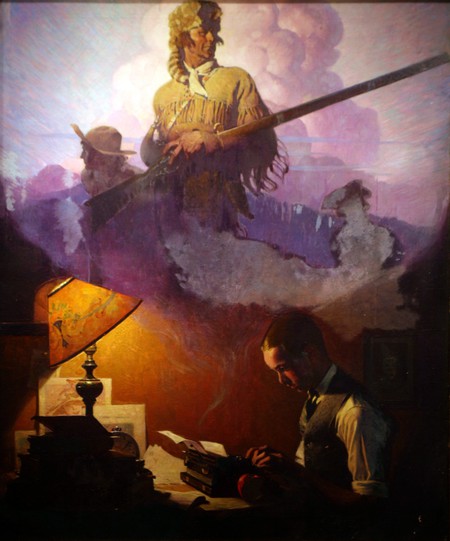