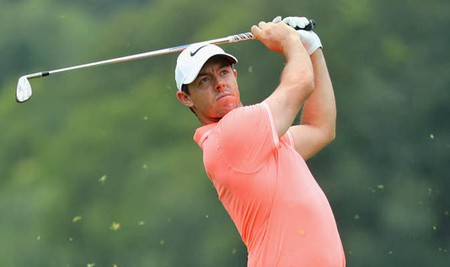 Golf doesn’t have non-stop action like hockey and basketball or bone-crunching hits like football. Golf, like baseball, is played at a much slower pace and sometimes can be painful to watch on TV, save for the major tournaments. It’s no surprise many sports organizations are modernizing their game in an effort to increase viewership, especially among millennials with shorter attention spans.

Did you keep reading? Good.

The USGA and R&A on Wednesday unveiled a proposed plan to significantly alter the Rules of Golf — the first major overhaul in more than 30 years — in an effort to simplify and modernize the game. The plan calls for more than 100 rules and sub-rules to be altered, and the core 34 rules being reduced to 24.

Like Major League Baseball team owners, golf’s governing bodies are trying to speed up the game. For example in golf, a ball is considered lost if it cannot be found in five minutes. The new proposed rule would limit that time to three minutes. Currently there are no time limits for a player to take a shot, but the USGA and R&A are recommending a 40-second maximum for each stroke. 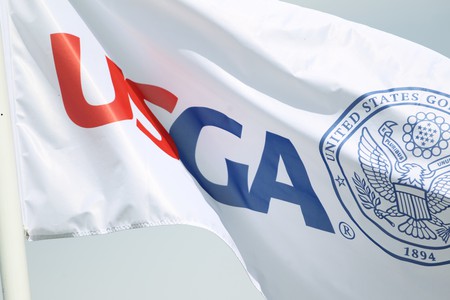 The good news is none of these rules have been set in stone, yet. The sports governing bodies are merely proposing them at this point and allowing golfers and those involved in the sport to voice their opinion on the recommended alterations to see what’s good and what isn’t. The six-month public feedback begins March 1 and ends Aug. 31, so go hit the links with the recommended new rules and then let the USGA and R&A know what you think.

“We are excited and encouraged by the potential this work brings, both through the proposed new Rules and the opportunities to use technology to deliver them,” said Thomas Pagel, senior director of Rules & Amateur Status for the USGA. “We look forward to an ongoing conversation with golfers during the feedback period in the months ahead.”