Why the US Celebrates Black History Month in February 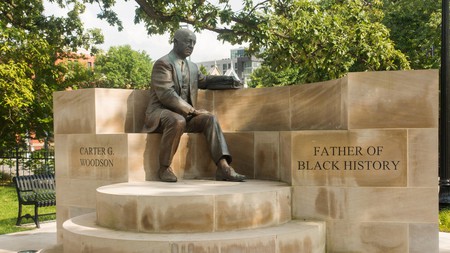 Every February, Americans celebrate Black History Month, spending the month commemorating and highlighting the contributions of black Americans to the nation’s history. Here’s how February came to be designated Black History Month and how the country observes it today. 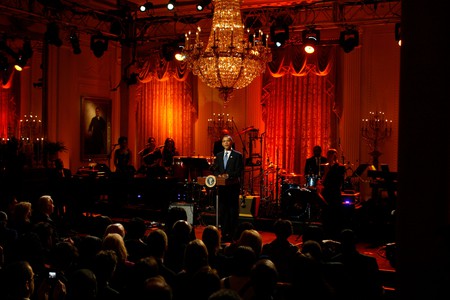 Black History Month has its origins in 1926 when the historian Carter G Woodson conceptualized a ‘Negro History Week’ to redress the lack of black figures featured in textbooks and history books. He chose the second week of February to coincide with the birthdays of two important figures in the history of black America: abolitionist leader Frederick Douglass and 16th US president Abraham Lincoln, who issued the Emancipation Proclamation of 1863.

Woodson publicized his campaign well, and many city mayors and university presidents joined in celebrating the occasion. Events, performances, lectures and groups dedicated to the study and celebration of black history and culture began to proliferate. The week proved to be so popular that many organizations began dedicating the month of February to black history and culture. By the late 1960s, the civil rights movement was at its peak, and the entire month of February was being used to commemorate black history almost everywhere across the country. 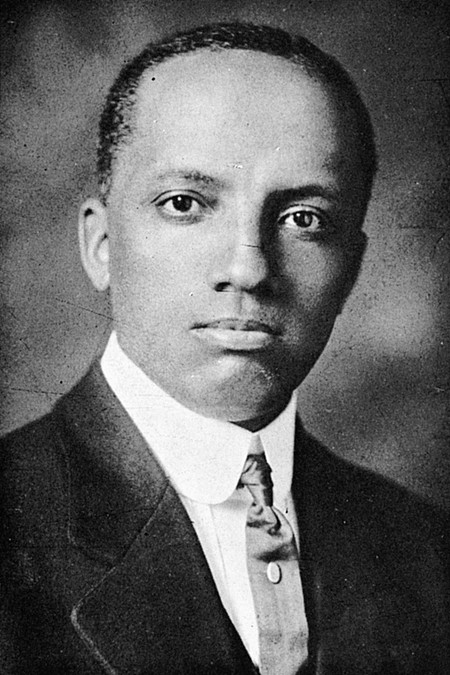 In 1976, President Gerald Ford officially dedicated February as Black History Month, encouraging Americans to “seize the opportunity to honor the too-often neglected accomplishments of black Americans in every area of endeavor throughout our history.”

Black History Month has since been recognized by every president, and it continues to be a major observation and celebration of the contributions of black Americans to the nation’s history and culture.

And Black History Month isn’t a strictly American event. From Canada to the United Kingdom, nations around the world also designate a month every year to celebrate the contributions and achievements of black citizens who have made lasting contributions to their countries.

In the US today, Black History Month is observed with exhibitions, events and celebrations across the country. Meaningful ways to celebrate Black History Month include supporting black-owned businesses, reading the work of black authors and learning about black culture, achievement and resilience at institutions such as the National Museum of African American History and Culture in Washington DC.