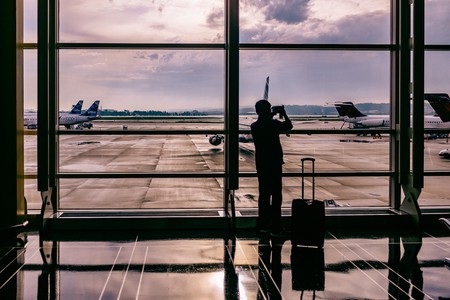 President Donald Trump has flipped the world of travel on its head with controversial travel bans, budget cuts to transportation programs, and his electronics ban on flights leaving the Middle East. Today, Homeland Security and European Union officials have scheduled a meeting to discuss the likely implementation of an electronics ban on European flights heading to the United States.

According to The Guardian, “Hours after sending a ‘confidential’ edict from the US Transportation Safety Administration (TSA) to airlines, the Trump administration hastily arranged a press briefing to explain that the ban had been imposed after ‘intelligence’ emerged that terrorists favored smuggling explosive devices in various consumer items.” 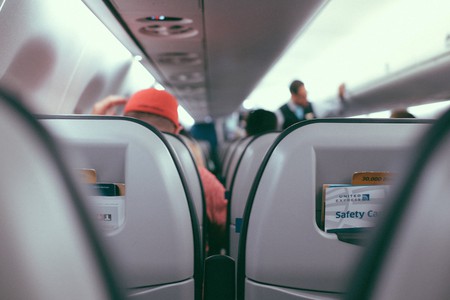 U.S. Homeland Security Department Secretary, John Kelly, told Reuters that the ban is likely to expand, given the sophisticated threats in aviation and intelligence findings that would-be attackers are trying to hide explosives in electronic devices. Today, U.S. and European officials have scheduled a meeting for next week in Brussels to discuss expanding the electronics ban to airports beyond the Middle East.

With the expected expansion of the electronics ban, the impact on the travel industry will be immense. “In 2016, 30 million people flew to the United States from Europe, according to U.S. Transportation Department data,” reports Reuters. “According to airports association ACI Europe, summer schedules for 2017 at airports in 28 European Union countries show there are 3,257 flights per week to the United States.”

Millions of passengers — from business travelers to parents traveling with small children — will be affected by the ban. Likewise, airlines will need to work out the logistics of checking in passenger’s laptops and tablets safely. According to Bart Jansen of USA Today, there may be safety hazards with storing numerous electronics in the cargo hold, should a fire break out and interact with the flammable lithium-ion batteries.

Next week will determine the expansion of the electronics ban and the future of air travel as a whole, as all sides of the debate are considered. “The U.S. and the EU are on the same side when it comes to fighting terrorism and protecting our security,” said Dimitris Avramopoulos, EU commissioner for migration, in a statement.