Pictures are wonderful things, as they have the ability to take the young and young-at-heart on a visual journey. Children’s books would not be the same without illustrations, as they help foster a child’s imagination and help them better understand the story they might yet be able to read. Culture Trip has created a list of some of the best children’s books illustrators, from beloved greats to emerging and established talents. 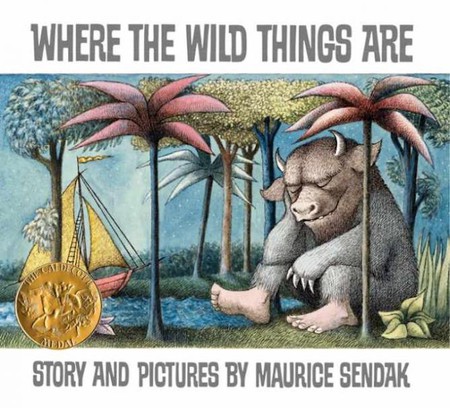 Where the Wild Things Are | © Maurice Sendak/HarperCollins

There is no doubt that the late, great Maurice Sendak deserves a place on this list. Using his life as inspiration, his books and illustrations have delighted little ones for decades. His best-known book, without a doubt, is Where the Wild Things Are. An instant success, even though some thought it was too scary for children when it was first released in 1963, the book features ‘wild things’ of a beast-like nature who have adventures with the main character, Max. The book has won numerous awards over the years and has even been adapted into other media, including a film. Sendak also illustrated other authors’ children’s books, including the Little Bear series by Else Holmelund Minarik. 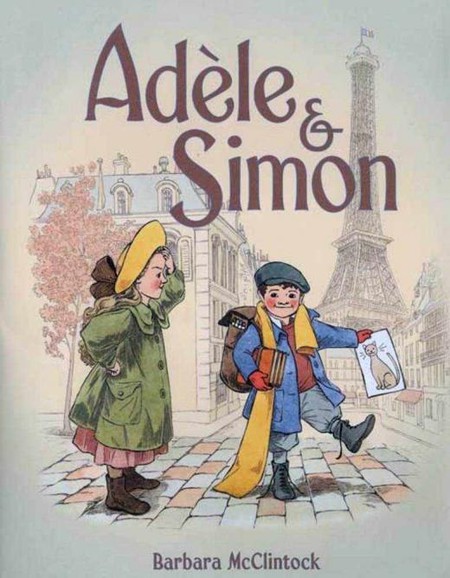 Another decorated children’s book author and illustrator, Barbara McClintock’s illustrations have garnered her numerous awards. She has illustrated almost 40 books so far, including Jim Henson’s television series, Fraggle Rock. As for her own books, McClintock has always been inspired by the 19th century, with many of her stories taking place during that time and with charming drawings to match. Her illustrations are detailed, lovely and brimming with soft colors, attracting and keeping the attention of any child who is looking at them. Some of her books include Adèle & Simon — a sister and brother in early 20th-century Paris — and The Fantastic Drawings of Danielle, another story set in Paris at the turn of the century. 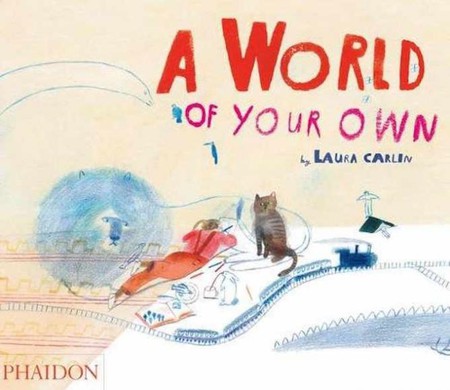 A World of Your Own | © Laura Carlin/Phaidon

Laura Carlin is not only an illustrator but also a painter and ceramist. Once a student at the Royal College of Art, Carlin has been praised for her work and has earned several awards, including the 2011 V&A Illustration Award. Her works really encourage young minds to use their imagination, as evident in her book titled A World of Your Own, in which she describes what inspires her and, in turn, her drawings. Children can take a journey through Carlin’s imaginary world, and at the end, be inspired to take their own journey via pencil and paper. She has illustrated others’ books as well, including Nicola Davies’ The Promise and The Iron Man by Ted Hughes. 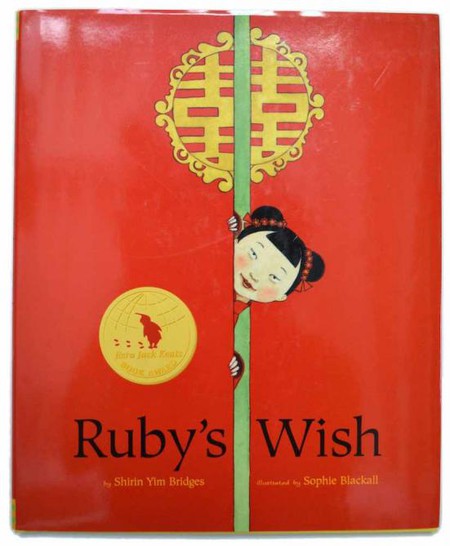 An award-winning artist, Sophie Blackall has illustrated over 25 children’s books. Originally from Australia, this Brooklyn-based artist is known for her charming, quirky illustrations that appeal not only to kids but also to adults. Some of the books she has illustrated include Meet Wild Boars and Wild Boars Cook, both of which are about a group of mischievous wild boars who get into all sorts of trouble, and the delightful Ruby’s Wish. This book earned two Ezra Jack Keats Awards — an award that focuses on children’s books — in 2003 for both Blackall’s illustrations and the author of the book, Shirin Yim Bridges. 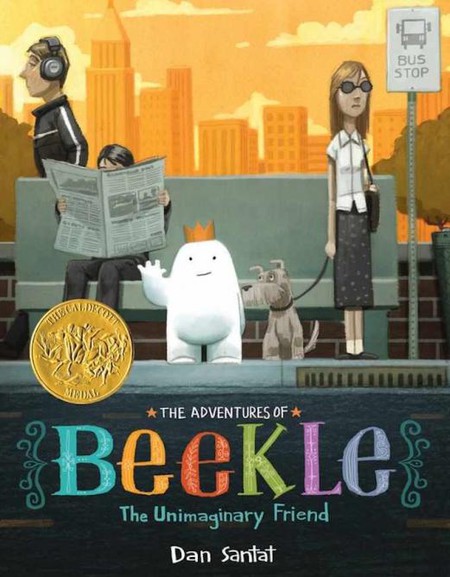 The creator of the Disney show The Replacements, Dan Santat is also known for his children’s books, complete with his fantastic, colorful illustrations, plus illustrations of others’ children’s books. From his first book The Guild of Geniuses, a story of friendship between Frederick (a movie star) and Mr. Pip (a monkey), to The Adventures of Beekle: The Unimaginary Friend, which earned Santat the 2015 Caldecott Medal, an award handed out annually to ‘the most distinguished American picture book for children,’ Santat’s books will enchant both children and those young at heart. 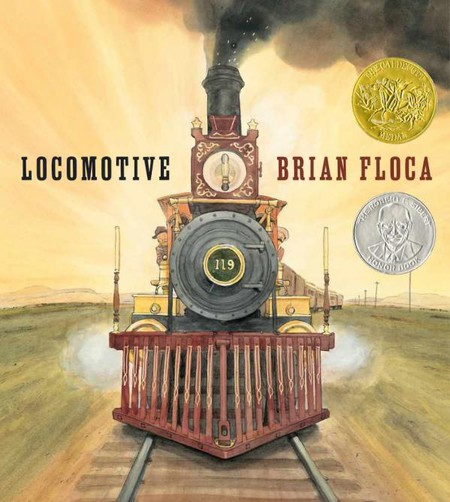 Another Brooklyn-based artist, Brian Floca is originally from Texas and is an author of picture books plus an illustrator. As an illustrator only, he has worked on projects such as Avi’s Poppy plus others in the same series along with works by Jan Greenberg and Sandra Jordan (Ballet for Martha: Making Appalachian Spring) among others. As an author and illustrator, Floca has created several award-winning gems, including the 2014 Caldecott Medal winner Locomotive, a historical book for children about a train journey in 1869 brimming with incredible pictures, making the story even more exciting. 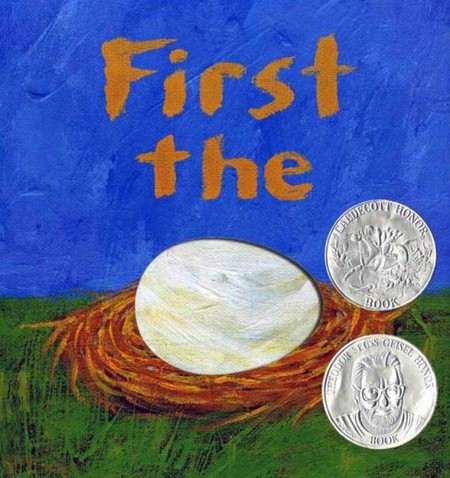 Acclaimed author and illustrator Laura Vaccaro Seeger has won multiple awards for her work, including two Caldecott Honor Awards. A New York native, she is also a painter whose work has been featured in museums and galleries around the country. Some of the books that children (and parents) love is the Dog and Bear series, which features a stuffed patchwork bear and his friend, a dachshund (based the author’s own family pooch, Copper), the multi-awarding winning First the Egg, and Lemons Are Not Red, a fun book that teaches young ones about color. 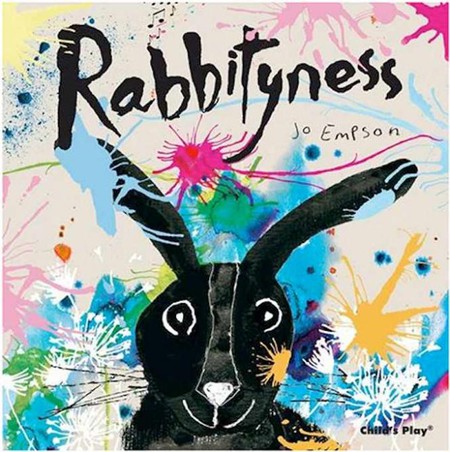 With a background in graphic design, Jo Empson creates whimsical illustrations for children’s books. She finds inspiration all around, especially from nature, and is not afraid to experiment when it comes to shape and color. Creating visual journeys for her young readers, Empson’s first book entitled Rabbityness, which was nominated for many awards, features a black bunny doing all sorts of things set amid backgrounds bursting with vibrant colors. She also has two new books, Chimpanzees for Tea and Little Home Bird, set for release in 2016. 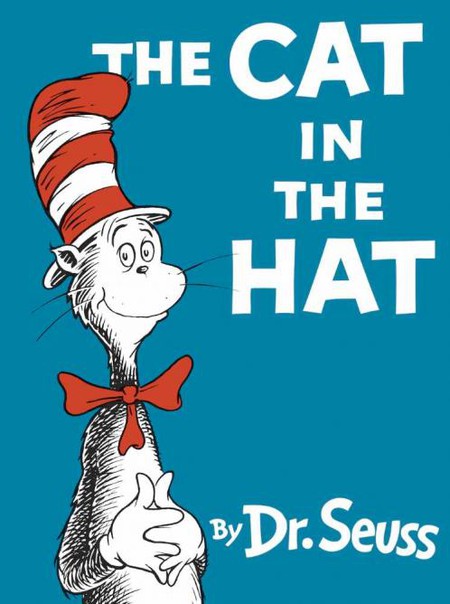 The Cat in the Hat | © Dr. Seuss/Random House Books for Young Readers

A list of great children’s books illustrators would not be complete without Theodor Seuss Geisel, better known as Dr. Seuss. Loved by children and adults from all around the world, his books are whimsical gems that leave a lasting impression. With a deep passion for drawing, he started out as a cartoonist and then began to create ads for companies such as NBC, Ford, and General Electric, to name but a few. He wrote his first children’s book, And To Think That I Saw It On Mulberry Street, in 1937, and the book that catapulted him into success, The Cat in the Hat, in 1957.