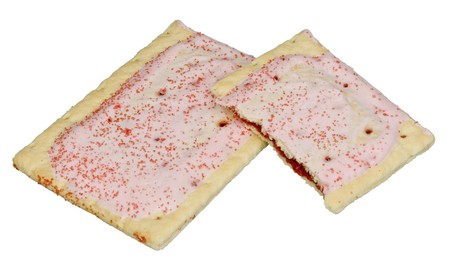 When you think of items to stock up on before a hurricane, non-perishables such as bottled water, bread, and canned foods might come out at the top of your list. So, it may come as a surprise to learn that the most common food item people buy before a hurricane is actually Pop-Tarts.

Sales of Pop-Tarts skyrocket before storms. Linda M. Dillman, the former chief information officer for Wal-Mart, told The New York Times that sales of strawberry Pop-Tarts increased to seven times their normal sales rates before hurricanes. (Dillman did point out that people’s priorities in riding out a storm weren’t necessarily food—beer is the top-selling pre-hurricane item overall.) 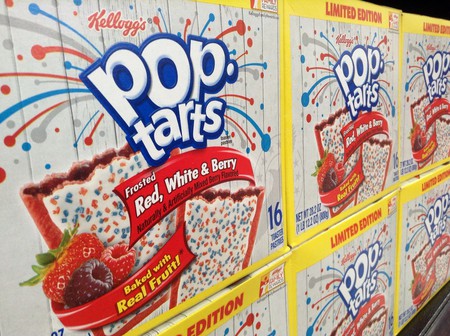 Why might those in the path of an upcoming storm want to stock up on Pop-Tarts? While perhaps not as nutritious as other pantry staples, there are plenty of factors that make Pop-Tarts convenient for those facing knocked out power lines or the prospect of flooding that makes roads impassable. Pop-Tarts have an extremely long shelf life, and unless a hurricane turns into an actual apocalypse, they are unlikely to expire before you’re able to go to the store again. And while personal preference may vary, Pop-Tarts don’t actually require heating before eating, which makes them good options for people whose toasters may not be functional thanks to power outages. 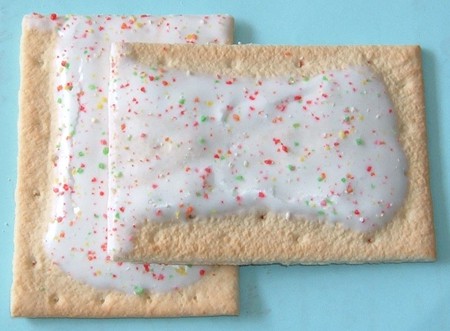 In 2004, Wal-Mart took note of consumer’s penchant for making Pop-Tart runs before a storm and made a gamble. Before Hurricane Frances, the company sent multiple extra truckloads of Pop-Tarts to stores in the storm’s path. Customers cleared the extra stock off the shelves in no time flat.

So, next time there’s a storm coming your way, better head quickly to the store if you’re hoping to stock up on this unconventional alternative to your traditional non-hurricane diet.