This Map Shows the Quickest (and Ultimate) Road Trip Across America 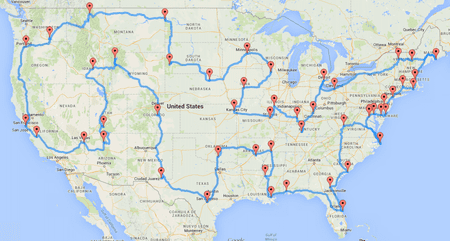 Planning a great American road trip this year? This map has got you covered.

It’s been a pretty tough year so far, what with Trump, the impending doom of Brexit and Ryan Gosling not winning that BAFTA for Best Actor, so we wouldn’t blame you if you were planning an epic road trip across the United States to banish those cerebral cobwebs.

To help you on your way to inner peace, a few years back a savvy University of Michigan researcher figured out the fastest route to drive across the US, hitting all the country’s major landmarks before coming full circle.

Using a carefully calculated algorithm, it would take about nine days of driving – or 224 total hours – to complete the 13,699-mile (22,046-kilometre) journey across the United States, according to Randy Olson‘s calculations.

If you’ve got the time to complete the full circuit, you’ll encounter some of the United States’ most famous sights, including Arizona’s Grand Canyon, Washington DC’s White House, New York’s Statue of Liberty and Wyoming’s Yellowstone National Park. And if you were curious, Randy calculated the whole thing in less than a minute. Genius.

Here’s a full list (in order) of everything you’ll encounter on the epic road trip: 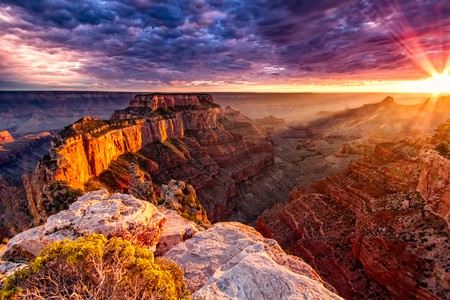 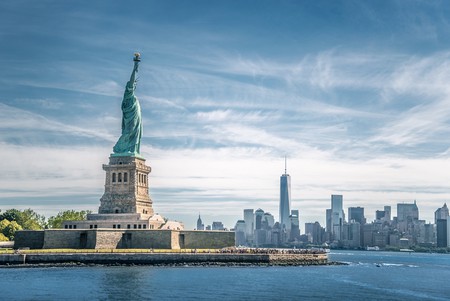 The Statue of Liberty | © Spyarm / Shutterstock 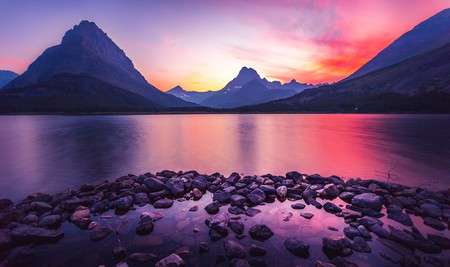 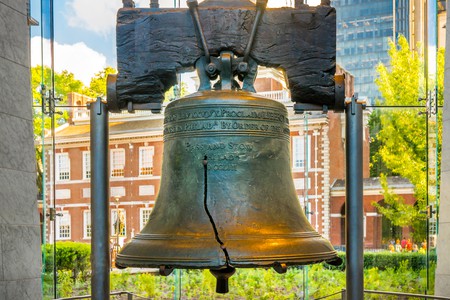 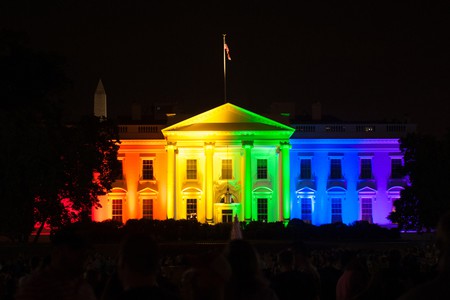 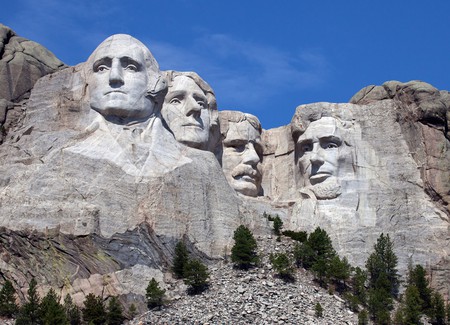 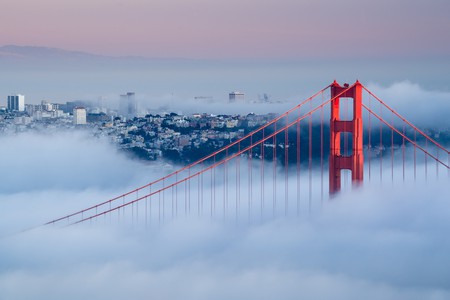 Love maps? Check out this handy map that shows you every single airport’s Wi-Fi codes across the world!