These Unrecognised 'Micronations' Actually Exist Within the US 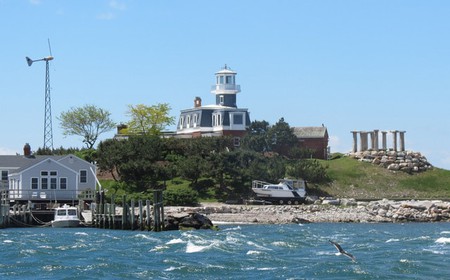 2017 has been a particularly turbulent year, so it should come as no surprise that some people are looking to create communities that adhere to their values and aspirations more than they feel the United States does right now. The numerous micronations in the country are perhaps the ultimate example of this.

There are several self-proclaimed ‘micronations’ in the United States, each of which offers its residents a unique set of rules, along with their own flags, stamps, passports, currencies and even systems of government.

One such micronation is North Dumpling Island, which was created by the inventor of the Segway, Dean Kamen. North Dumpling Island is off the coast of New York and Connecticut, and is completely carbon-neutral. The island features both a lighthouse and an exact replica of Stonehenge, along with its own flag, national anthem, and a ‘navy,’ which consists of one boat. 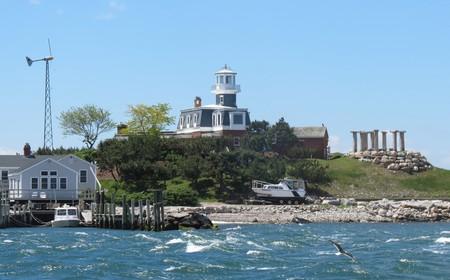 The Republic of Molossia is one of the most ambitious micronations in the United States. Founded by Kevin Baugh in 1999, the Republic of Molossia claims territory in Nevada, Northern and Southern California, a portion of the Pacific Ocean, and a 49,881-acre strip of land on the planet Venus. Among the numerous distinctions Molossians can claim, the micronation extended early recognition to Kosovo as an independent republic, legalized same-sex marriage in 2002, and has a unit of currency (the valora) which is pegged to the Pillsbury cookie dough standard instead of the gold standard. The Republic of Molossia is also involved in a one-sided war with East Germany, which has not existed since 1990. 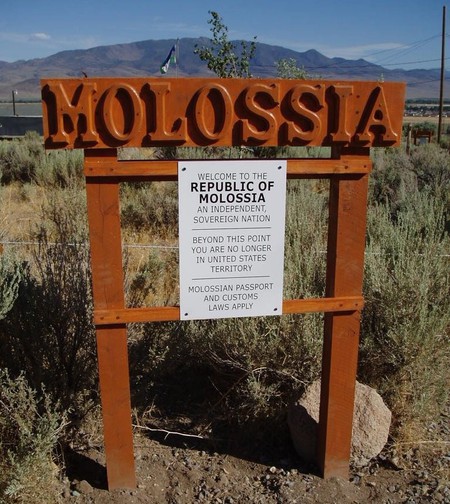 And finally, blurring the boundary between micronation and art museum, the Republic of Zaqistan is a wholly unique autonomous enterprise. Occupying a tract of land in the middle of the Utah desert that owner and Brooklyn-based sculptor Zachary Landsburg purchased on eBay for $610, Zaqistan has no inhabitants, just massive installation art pieces. Nevertheless, its borders are fenced and patrolled, and the micronation has its own motto – “Something out of Nothing” – and a national animal, the squid.

Thinking of running away to join a micronation? Not so fast – no government recognizes the sovereignty of micronations, so just remember that while you may think you’re a Molassian, you’re really still just an American.