These Celestial Celebrations Are Boosting Astrotourism Across the USA 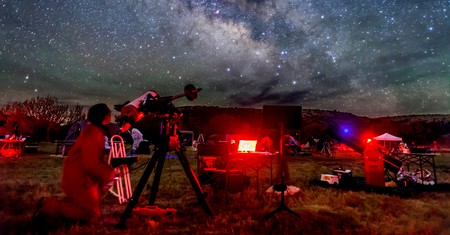 While the world waits for the tantalizing probability of actual space travel, astrotourism is booming in the USA and beyond. 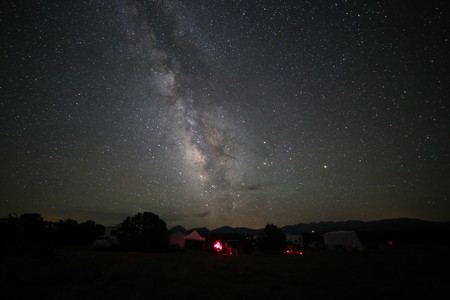 In August 2017 people flocked to the eclipse path of totality, a diagonal line that ran through the heart of the US, from Oregon to South Carolina. During the eclipse Airbnb hosts with property situated beneath the moon’s umbral shadow received 50,000 guests (up from 11,000 the week before) from 26 countries.

This solar event – which was watched by an estimated 88 percent of Americans – coupled with the prospect of space tourism in the not-so-distant future ignited a fascination with celestial events that continues to inform our travel plans. January 2019’s super blood moon, a rare lunar eclipse that turned the moon a deep reddish hue, was pre-empted by a slew of articles about where to best view it. Argentina and Chile are preparing for a surge of astrotourists this summer to coincide with the July 2 eclipse, and America’s Park Service is enticing would-be stargazers to the wilderness with its night-sky programs.

Culture Trip has rounded up the top celestial events every astro-curious tourist in the USA should attend. Here’s where to connect with the cosmos in 2019:

One of the largest star parties in the United States, the Texas Star Party attracts over 500 amateur astronomers to its cosmic shindig each year. Join talks, activities, contests and art workshops under the darkest skies in the region.

Take in views of the canyon by day, then turn your gaze upwards at night. After the tourist crowds disperse and the sun sets, astronomers have the park to themselves and the annual Grand Canyon Star Party can commence. 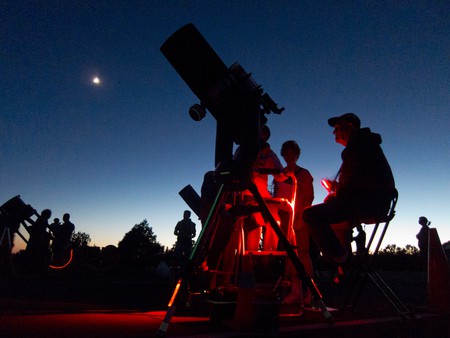 For eight days every June, park visitors and residents explore the wonders of the night sky on Grand Canyon National Park's South Rim with the Tucson Amateur Astronomy Association and on the North Rim with the Saguaro Astronomy Club of Phoenix. Amateur astronomers from across the country volunteer their expertise and offer free nightly astronomy programs and free telescope viewing. NPS photo by Michael Quinn. Learn more here: www.nps.gov/grca/planyourvisit/grand-canyon-star-party.htm | Courtesy of Grand Canyon National Park

The Rocky Mountain Star Stare is tucked between the Wet and Sangre de Cristo mountain ranges in Colorado at an altitude of 7,600 feet (2,300 meters) – so not only is this lookout picturesque, its remote location means the sky is pitch-black for stargazing. 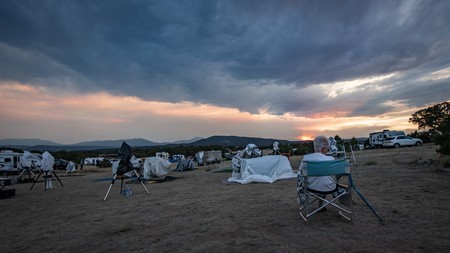 The biggest selling point of the Nebraska Star Party is that it’s a beginner’s field school for those who are just dipping a toe into astronomy. The experienced folk at this gathering will teach you the ropes and give you a good foundation to continue your new hobby back at home.

Billed as “a vacation for you and your telescope,” the Maine Astronomy Retreat offers accommodations more luxurious than the usual bare-bones camping facilities available at the average star party. Join professional “star guides” under perfectly dark skies, then retreat to your private cabin for a peaceful night’s sleep. 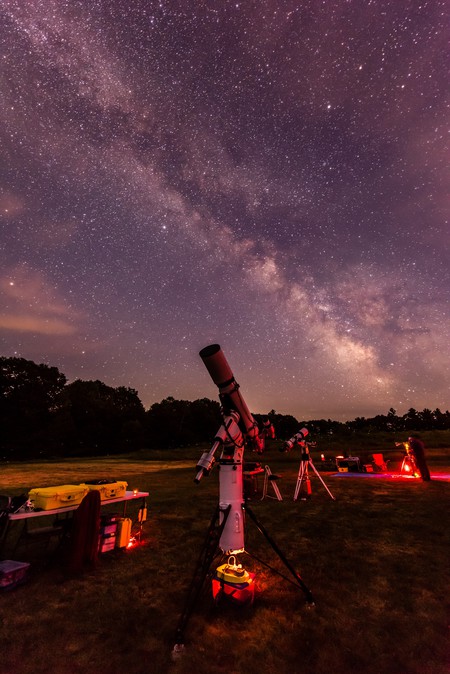 Space nerds unite at this annual gathering of astronauts, artists, entrepreneurs and scientists. Catch documentary screenings, panels and lectures, autograph signings, and even an invite-only space art show at the 2019 Spacefest. 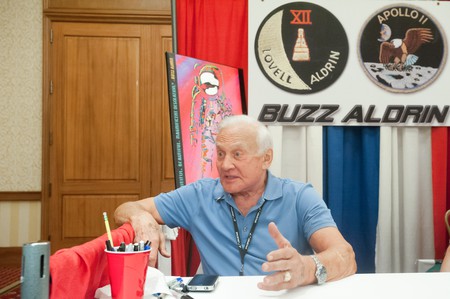 BUZZ ALDRIN, Apollo 11 astronaut and second man on the Moon, speaks to a TV reporter at Spacefest IV in Tucson, Arizona | © ZUMA Press, Inc. / Alamy Stock Photo
Give us feedback