The Top 10 Films About Great Musicians 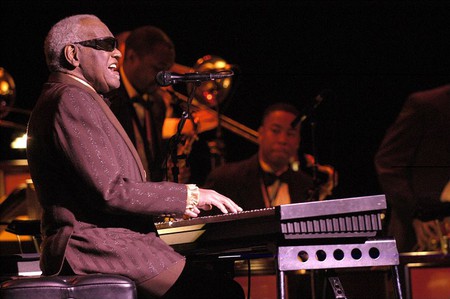 This year has seen a spate of films exploring the lives of musicians, from F. Gary Gray’s N.W.A biopic Straight Outta Compton to British director Asif Kapadia’s Amy Winehouse documentary, and they aren’t alone – musicians are often a source of inspiration for filmmakers. We cover 10 of the best films made about legendary musicians, from Ray Charles to Kurt Cobain. 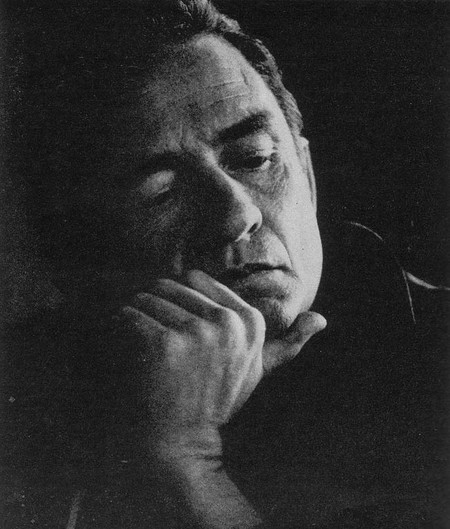 American director James Mangold’s 2005 biographical drama Walk the Line depicts the life of the legendary musician Johnny Cash from his youth through his rise to fame as one of the USA’s biggest country music stars. Released two years after Cash’s death in 2003, Walk the Line was based on his autobiographies Man in Black: His Own Story in His Own Words and Cash: The Autobiography and starred Joaquin Phoenix as the man himself and Reese Witherspoon as June Carter, Cash’s second wife, who went on to win several best actress awards – including an Academy Award, a BAFTA and a Golden Globe Award – for her performance. 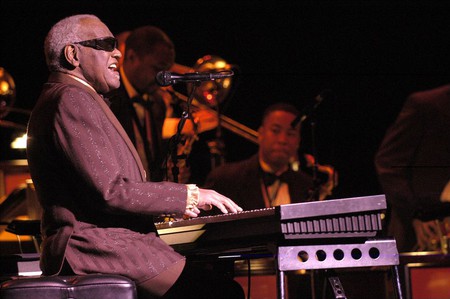 Released in 2004, director Taylor Hackford’s film Ray is a biopic about legendary rhythm and blues star Ray Charles, opening in the late 1940s as he heads to Seattle to kick start his career and charting his rise to fame. Jamie Foxx – who has been playing piano since the age of five and played the piano himself in many of the film’s scenes – received widespread praise for his uncannily accurate portrayal of the music icon and was recognized accordingly with a multitude of best actor awards at the likes of the Oscars, Golden Globes and Black Reel Awards. Ray Charles was due to attend a screening of the completed film before its premiere, but sadly died of liver disease before he was able to attend. 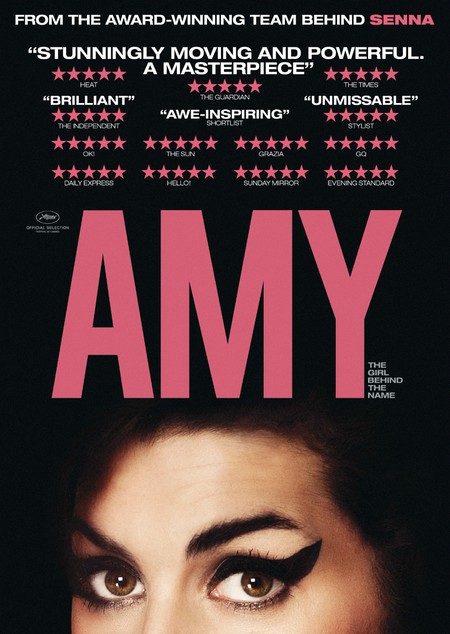 British filmmaker Asif Kapadia had already achieved claim with his BAFTA Award-winning 2010 film on the life and death of Brazilian racing driver Ayrton Senna, and Amy – his 2015 documentary depicting the rise and tragic fall of singer-songwriter Amy Winehouse – is no different. Constructed from old home videos, past interviews with the star and unseen performance footage, Amy is being hailed as one of the best documentaries of 2015; it was recently announced that the film made the 88th Academy Award shortlist for Best Documentary Feature. 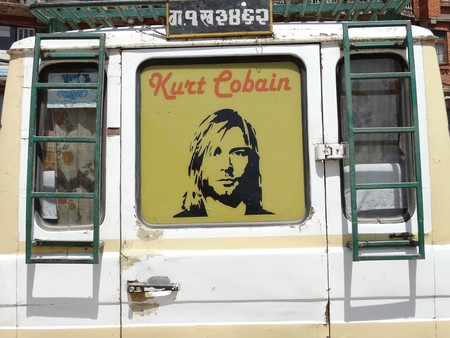 Kurt Cobain on a minibus in Nepal | © Adam Jones/Flickr

Nirvana front man Kurt Cobain is the subject of Brett Morgen’s Cobain: Montage of Heck – a 2015 documentary that after its premiere at the Sundance Film Festival earlier this year was hailed by Variety film critic Dennis Harvey as ‘absorbing’ and David Fear of Rolling Stone as ‘the unfiltered Kurt experience’. A series of archival footage, original animation and home movies, Montage of Heck is – despite many other biographical books, documentaries and films before it – the first fully authorized Cobain documentary and was made in collaboration with his daughter and artist, Frances Bean Cobain, who acted as co-executive producer. 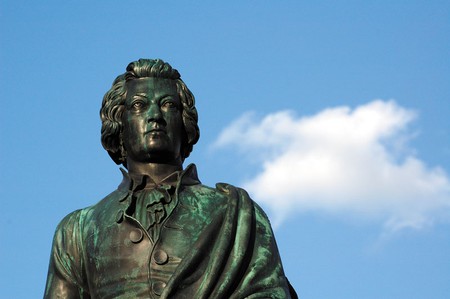 Set in Vienna in the late 18th century, Amadeus is the story of composer Wolfgang Amadeus Mozart (played by Tom Hulce) as told by fellow composer Italian Antonio Salieri (F. Murray Abraham), his supposed rival. Directed by Czech filmmaker Miloš Forman, Amadeus was nominated for a staggering 53 awards and went on to win 40 of them, including eight Academy Awards in categories like Best Picture, Best Director, Best Actor and Best Costume Design. A list titled 100 Years … 100 Movies compiled by the American Film Institute ranked Amadeus as the 53rd greatest American film of all time. 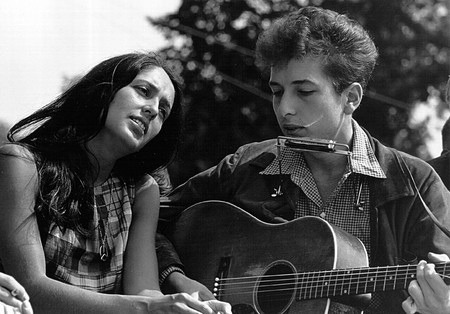 Employing an innovative approach to the musical biography, Todd Haynes’ I’m Not There uses six different actors portraying the different public personas of iconic American musician Bob Dylan throughout his career. Among the film’s cast are Christian Bale representing Dylan during his folk protest stage, Cate Blanchett as Jude Quinn – a stand-in for Dylan around the time of his controversial electric switchover – and the late Heath Ledger in his antepenultimate role. Blanchett scooped several Best Supporting Actress accolades for her spellbinding performance including a Golden Globe and an Independent Spirit Award and Bob Dylan is reported to have been pleased with the movie: in a 2012 Rolling Stone interview Dylan said of I’m Not There, ‘I thought it looked good, and those actors were incredible’. 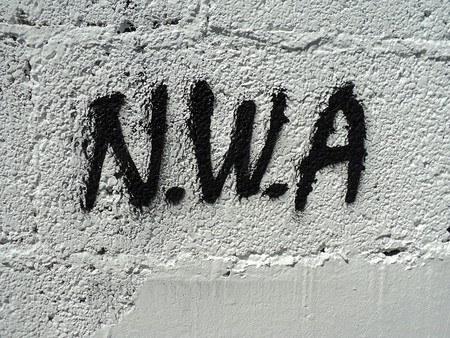 Upon its release in late summer 2015, F. Gary Gray’s Straight Outta Compton was an immediate box office smash making $60.2 million in its opening weekend alone and becoming the highest-grossing music biopic of all time, surpassing the likes of Walk the Line, Ray and Amadeus. Charting the influential West Coast hip hop group N.W.A. from their formation to their eventual break up, Straight Outta Compton was produced in collaboration with two of N.W.A.’s original members – Dr. Dre and Ice Cube – and is already hotly tipped as a strong contender for Best Picture at the 88th Academy Awards next year. 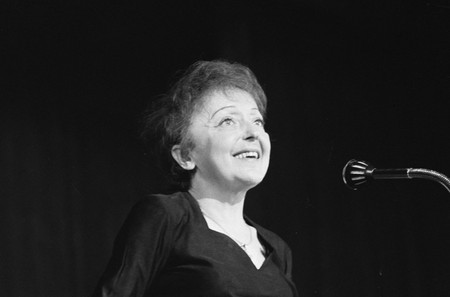 Famed French chanteuse Édith Piaf’s passionate performances and songs of love and hardship still resonate today more than 50 years after her death – in fact, a memorial service held in Paris to commemorate the 50th anniversary of her death attracted fans in their droves. La Vie en Rose, named after Piaf’s famous 1947 song, charts the singer’s life from childhood to her death aged 47 touching on her tragic love affair with French boxing champion Marcel Cerdan and her morphine addiction. Marion Cotillard, who stars as the legendary singer, was recognized with both an Academy Award and a Golden Globe for best actress. 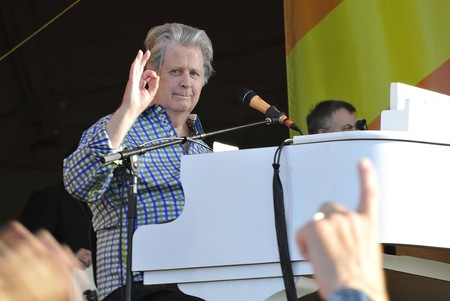 Bill Pohlad’s 2014 biographical drama Love & Mercy portrays the life of Beach Boys co-founder Brian Wilson during two significant eras in his life – the 1960s, at the height of the band’s fame during which Wilson was experiencing the onset of mental illness, and the 1980s, when a middle-aged Wilson was under the tutelage of controversial psychologist and psychotherapist Dr Eugene Landy – juxtaposed throughout the film. Paul Dano and John Cusack (who play the younger and older Wilson respectively) both received plenty of praise for the portrayal of the iconic musician, and Wilson himself is reported to have been pleased with the film, stating ‘I thought it was well done and very factual and portrayed very well’. 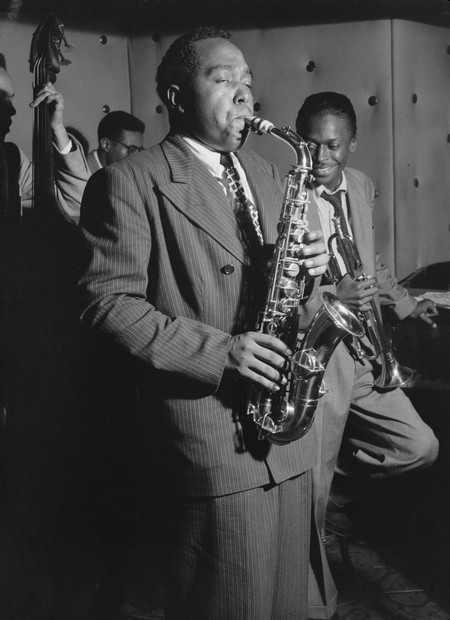 Bird, a 1988 film made by multi-award-winning American actor and director Clint Eastwood, explores the life of the legendary jazz saxophonist and composer Charlie ‘Bird’ Parker, a pioneer of the bebop genre. Flashing back and forth through Parker’s life, the film touches on pivotal points such as his arrival in New York City, his heroin addiction and his turbulent relationship with common law wife Chan Parker. Following the film’s premiere at the 1988 Cannes Film Festival, Forest Whitaker landed the festival’s Best Actor Award for his performance of the influential yet troubled musician.