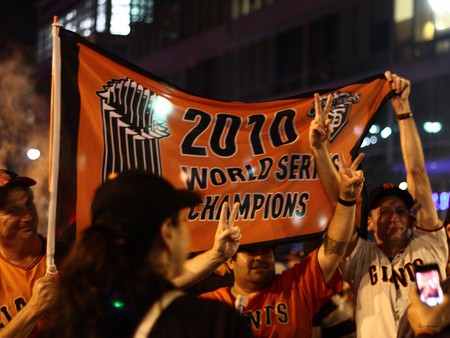 The history of sport can go as far back as a millenia. As for San Francisco, California, sports may not have been around for that long in comparison, but that doesn’t mean San Francisco fans are any less passionate and proud. The Giants and 49ers, golf, amazing plays, and mind-blowing events all make up the city’s history. Here are just some of the significant sporting events, moments, and feats that define San Francisco. 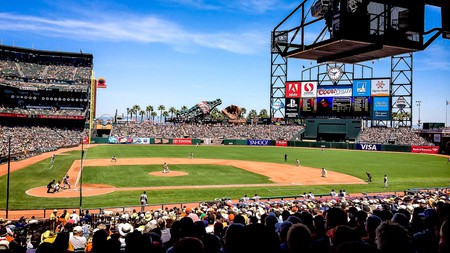 The first ever professional sports team is brought, not only to San Francisco, but the whole Bay Area. Trucking executive Tony Morabito brings in the 49ers starting as charter members of the All-American Football Conference.

During a supposedly “lackluster” Super Bowl match between the San Francisco 49ers and Cincinnati Bengals, SF Quarterback Joe Montana did something people have been, and will continue talking about for years. With 34 seconds left in the game, Montana throws an amazing 10-yard pass to beat the Bengals in Super Bowl XXII with a 20-16 victory. 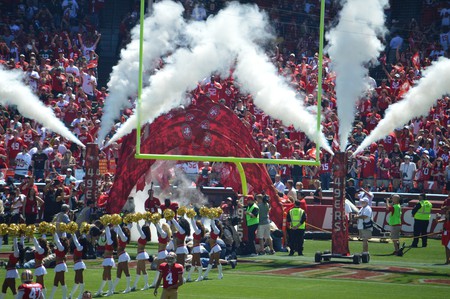 The Giants win the 2010 World Series. It was the city’s beloved baseball team’s first World Series win since 1954. And of course a crazy celebration parade ensued with one million people in attendance.

Two years later, on October 28, 2012, the San Francisco Giants are at it again with another World Series win. The team won the best-of-seven playoff in an amazing four-game sweep over the Detroit Tigers.

Sensing a theme here? With what seemed to be a two-year pattern, on October 29, 2014, the San Francisco Giants win another World Series in 2014, their third in four years.

Although this isn’t technically a sporting moment, the strike of the 1989 earthquake will always be remembered in sports history. During game three of the World Series at Candlestick Park in San Francisco, thousands of fans were already in the stadium when the quake occurred. The earthquake measured 6.9 magnitude.

Matt Cain of the San Francisco Giants pitched a perfect game, meaning no opposing batters reached first base. This was the 22nd perfect game in Major League Baseball history and the first in Giants’ franchise history. 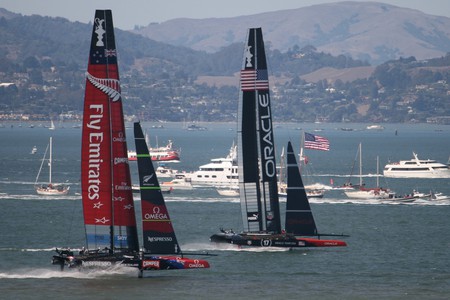 Jack Fleck stuns the golfing world in 1955 by beating Ben Hogan in a playoff for the US Open title at Olympic Club in San Francisco. Ben Hogan was about to win the tournament for a record fifth time, when little-known Fleck swooped in with a dramatic Saturday finish to tie Hogan, before a 69 in the Sunday playoff to Hogan’s 72. It was one of the biggest upsets in golf history. 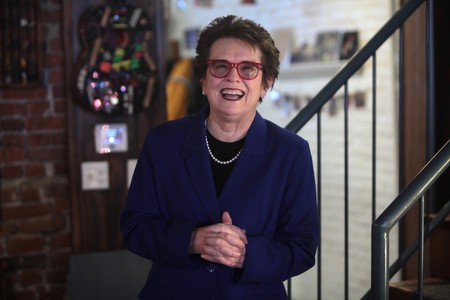 It’s an exciting time to be a woman involved in the male-dominated world of sports. The Women’s Sports Foundation is founded by Billie Jean King in San Francisco. Former professional tennis player King has long been a champion of social change and equality. King won 39 Grand Slam titles: 12 in singles, 16 in women’s doubles, and 11 in mixed doubles, while she also claimed the singles title at the inaugural WTA Tour Championships. Throughout her life, King has paved new roads for both genders in and out of sports during her legendary career and she continues to make a difference to this day.