The Propaganda of the Great Depression 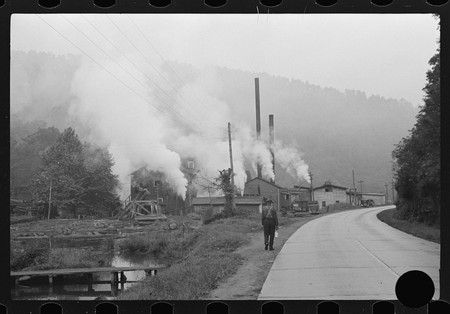 Stryker had a fascinating job and an even more fascinating mission. As the head of the Information Division of the Farm Security Administration and manager of a photo-documentary project it commissioned, Stryker’s job was to find photographers to capture the lives of everyday Americans and choose which photographs were distributed and published across the country. 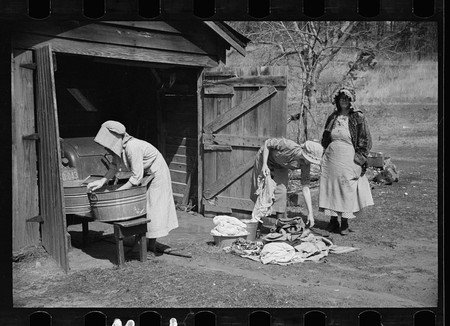 Stryker was keen to project a certain image of rural life. Among the primary purposes of the Farm Security Administration were to give relief and support to rural Americans who had been hit hard by the Great Depression. This support, which was part of Franklin Delano Roosevelt’s New Deal, included setting up camps for those who had been trapped in the Dust Bowl, setting up homestead communities, and providing education services to migrants and their families.

Since all of these services required the support of the American taxpayer, the Farm Security Administration decided to “educate” the public about rural life, in part through the photos Stryker commissioned and selected. The idea was to introduce people who lived in the cities to a favorable impression of people who lived on farms, in order to keep their support for the FSA’s programs and the New Deal.

The FSA and Stryker were particularly interested in changing the opinion of people who thought that government support of the impoverished went against American individualism and self-support. The FSA believed that photographs could show how truly bad things were for rural people, in order to convince these detractors that government help was necessary.

Stryker commissioned photographs from some of the most famous photographers of the era, including Dorothea Lange and Gordon Parks, and made them widely available to the press to run in magazines like LIFE. Because magazines and newspapers were suffering along with the rest of the country, they were eager to print images they didn’t have to commission and pay for themselves, and Stryker’s photographs were very widely seen.

Stryker was also successful at getting his photographs hung in places like the Museum of Modern Art, the 1936 World’s Fair, and the 1936 Democratic National Convention.

The photographs Stryker chose generally showed harsh living and working conditions in rural communities, and how much New Deal programs were helping. Stryker was also a ruthless editor of images he did not like and had no qualms about cutting images he did not feel supported the government’s narrative. His most famous method of expressing displeasure was taking a hole punch to a key element of a photograph, like a face, to render it unusable. 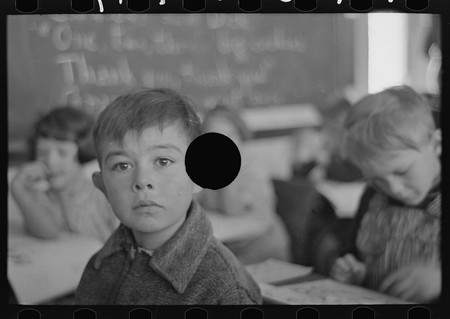 Stryker seemed to favor images that showed people hard at work, supporting the narrative that he and the government wanted: that these programs were helping hardworking people rather than giving the lazy handouts. He also had a preference against images in which people are smiling; he instead wanted to show people wearing more somber expressions.

Stryker made sure that his vast collection of photographs were preserved by the Library of Congress, and today, thousands of photos from the collection are available online. The repository is an incredible legacy that lives on, as do many of the New Deal’s programs, thanks in part, perhaps, to Stryker.