The Life Aquatic: 20 Local Heroes Protecting Waterways Around the World 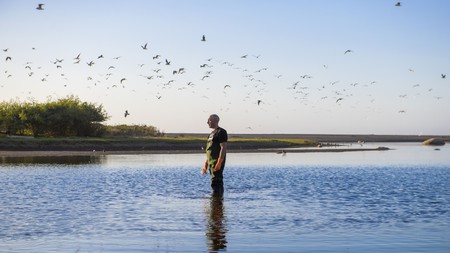 To celebrate non-profit Waterkeeper Alliance’s 20th anniversary, Culture Trip sent photographers across the globe to document 20 Waterkeepers along the rivers, lakes and canals they dedicate their lives to protecting. Today, these grassroots activists safeguard clean water for 690 million people; within the next two decades, the plan is for this number to be closer to 8 billion.

More than 50 years ago, New York’s Hudson River was dying. Industrial pollution was choking the life out of a waterway that provided clean water and food for millions of people, including almost 8 million New Yorkers. Rather than stand by as the Hudson deteriorated, a group of local fishermen formed the Hudson River Fishermen’s Association (now known as Riverkeeper) and became powerful grassroots activists. Eventually, they received a half-a-million-dollar settlement from a lawsuit against the State of New York. The ruling forced polluters to follow the law and safely clean up their messes, rather than dump them into the river at the expense of the citizens who depend on it. Today, the Hudson River is cleaner than it’s been in half a century, and is once again teeming with diverse life. 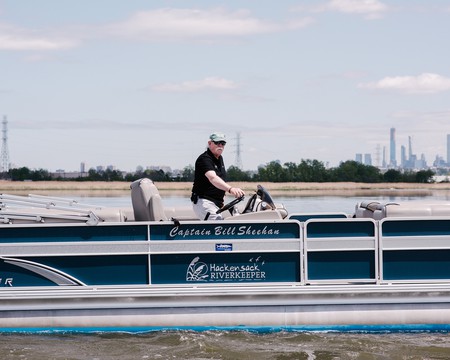 The success of this first battle for clean water for all sparked the beginnings of Waterkeeper Alliance, which was founded in 1999. The non-profit now has 342 active organizations headed by local activists in 44 countries on six continents; together, they help to protect clean water for 690 million people. Its goals for the next 20 years are even grander: as part of its Project Osiris plan, it intends to protect more than 20 million square miles of watersheds (just about every inch of water it can safely operate near), with the world’s 15 most iconic waterways, including the Amazon, the Mekong and Lake Huron its first priorities.

“We have local leaders who are being very effective and drawing a red line and saying, ‘We own this waterway,’” says Robert F Kennedy Jr, co-founder and president of Waterkeeper Alliance. “It’s not owned by the big oil companies or big agriculture or even professionals; it’s owned by the people.” 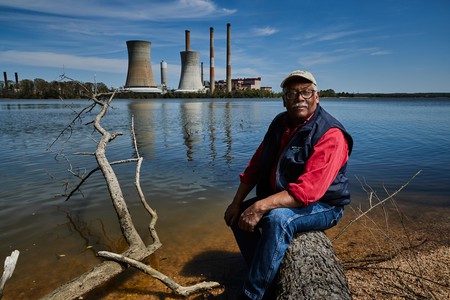 Eight generations of DC Waterkeeper Fred Tutman’s family have lived along Maryland’s Patuxent River. He led a successful civil rights complaint against the State of Maryland and the EPA relating to the disproportionate number of power plants located near a mostly African American community | © Nigel Parry / Culture Trip

It’s these local leaders – who may be shrimpers or chiropractors or local sports coaches – whom Culture Trip celebrates on Waterkeeper Alliance’s 20th anniversary. Twenty prominent photographers documented the Waterkeepers near the watersheds they protect. In San Francisco, Chloe Aftel, a Berkeley native who recently published Outside & In Between (2019), a collection documenting America’s gender non-binary community, photographed Sejal Choksi-Chugh on the Bay; New York City’s Nigel Parry, a London transplant who’s published several books, including Sharp (2000), a collection of close-up celebrity portraits, travelled to Maryland’s Patuxent River to shoot Fred Tutman; and Finn Beales, a designer-turned-travel and lifestyle photographer, captured former BBC journalist Theo Thomas along London’s canals. Their photos and stories will also go on display at the Photoville festival in Brooklyn Bridge Park (which offers stunning views of the bridge and the Manhattan skyline) from 12 to 22 September 2019.

We humans rely on clean water for every aspect of our lives, and studies show that being in, near or on water makes us happy. As our world faces growing environmental threats, Waterkeeper Alliance’s work is more important than ever. More people die from consuming unsafe water every year than from all forms of violence, including war, and, by 2025, it’s estimated that 1.8 billion people will live in areas facing absolute water scarcity. At the same time, corporations are adding to the stress placed on communities, says executive director Marc Yaggi. 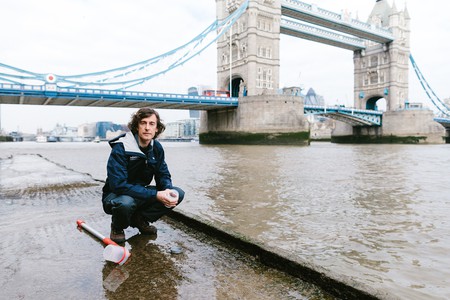 Theo Thomas was a BBC journalist before becoming the first London Canalkeeper. He campaigns for the improved management of polluted stormwater run-off and pushed for Thames Water, the private company in charge of the capital’s waste-water treatment, to put sewer overflow and water quality data online for all to see | © Finn Beales / Culture Trip

“Corporate polluters are bringing their products to market at very low cost because they’re imposing the true cost of their product onto the rest of society,” Yaggi says. “Take, for example, factory farms and all the animal waste coming off of a hog farm. They’re able to sell their bacon or pork chops or chicken at a much lower price than a small family farm doing the right thing because they’re not being forced to internalise the true cost of what it takes to make that piece of bacon. And they get away with it because of a corruption of our democracy, campaign contributions and other things that essentially get politicians and state agencies and officials to turn a blind eye to these issues.”

To combat this, the organisation recruits local Waterkeeper groups that employ a full-time, paid advocate to be the voice of the local waters, someone who will patrol the waterway and look for pollution. It also organises a grassroots community support system, providing advocacy, communications and fundraising training. Around the world, the model has been hugely successful. 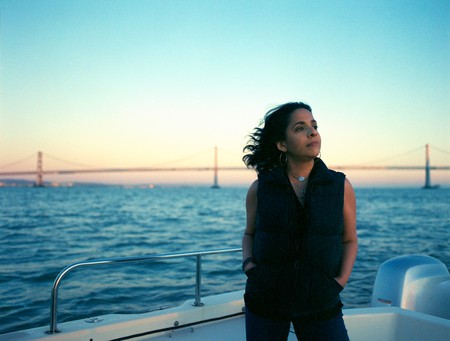 Kennedy tells of the California Waterkeepers, who stopped storm-drain pollution flowing onto the state’s beaches with a case against the California Department of Transportation. Another major development is the billion-dollar case against Atlanta Watershed Management to protect local waters. “At one point, close to half of the clean-water cases nationally were brought by Waterkeepers,” he says.

Just as inspiring as these big wins, though, are the victories born of small acts of defiance by Waterkeeper Alliance groups, which have in turn led to landmark rulings. One such example is the case won by the first of its African Waterkeepers, in Senegal’s Hann Bay. The former fishing village had been swamped by pollution from Dakar’s petroleum and meat industries, and the community had not only lost their livelihoods, but were faced with a water supply that was dangerous to drink. Local soccer club leader Mbacke Seck pledged to learn English, learn from other Waterkeepers and start his own chapter. With a $10,000 donation, he also opened an internet café that he uses to teach the community about environmental issues. In 2013, the group convinced the government of Senegal, the French Development Agency and the European Investment Bank to commit $68 million to clean up Hann Bay. 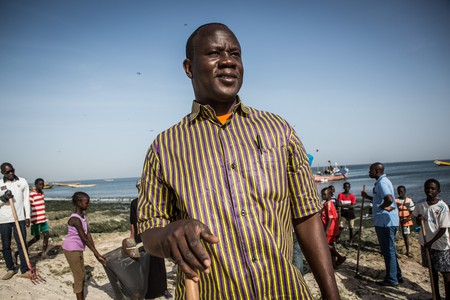 “Whether it’s these 20 Waterkeepers [profiled by Culture Trip] or all 342, they’re out there every day fighting really intense battles,” Yaggi says. So, join the fight. Find and support your local Waterkeeper, volunteer your time and talents, and head to waterkeeper.org to sign up for advocacy alerts. The key, according to Yaggi, is to “think globally, act locally”. Decisions about energy sources and transportation and land use are made at the local level, and change can often be much easier to enact closer to home.

“There’s no such thing as permanent victory in the environment,” Kennedy says. “It’s just on to the next war.” 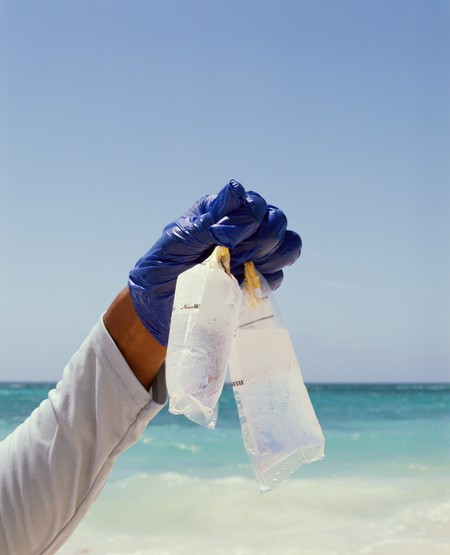 Water samples are taken by Rashema T Ingraham, who, as the executive director of Waterkeepers Bahamas, focusses her efforts on education and citizen action for clean-water use | © Peyton Fulford / Culture Trip