The Happiest And Healthiest State In The U.S. Is...

The happiest states in the U.S. aren't on the mainland.

Gallup and Healthways released their State of American Well-Being: 2016 State Well-Being Rankings this week. The rankings, which analyze responses from over 177,000 people in the United States, hope to highlight social, emotional, physical, and financial well-being by state.

Hawaii has clenched the top spot on the list for the sixth time since the poll’s inception in 2008. Availability of sunlight, proximity to nature, and general slower pace have all been attributed to Hawaii’s perpetual state of healthy and happy. Alaska landed in the second spot. Coincidentally, both states are not located in the mainland United States. Dan Witters, research director of the Gallup-Healthways Well-Being Index, says that taking time to address personal health made all the difference.

“Hawaii has had a heck of a run,” Witters told TODAY. “They do a lot of things right there. They take good care of themselves. They do the blocking and tackling of physical wellness really well.”

The researchers asked questions about interpersonal relationships, sense of purpose, physical health, and financial stability. A majority of the states with the lowest reported well-being were located in the southern United States, with West Virginia landing at the bottom spot. Many of the respondents in those states cited financial difficulties as a major source of negative feelings.

Overall though, Witters says well-being begins with the individual, no matter the financial situation. “The lowest unit of measure is the individual,” Witters told The Huffington Post. “We are all ultimately responsible for ourselves for a life well-lived.”

While that’s good in theory, actual evidence (both in Witters’ own report and in numerous studies) points to the idea that finances actually do play a huge role in overall life satisfaction. In fact, a 2010 study by Princeton University found that people who made $75,000 annually reported more happiness on a daily basis.

So, while happiness does take some agency on our own parts, financial stability does do wonders. 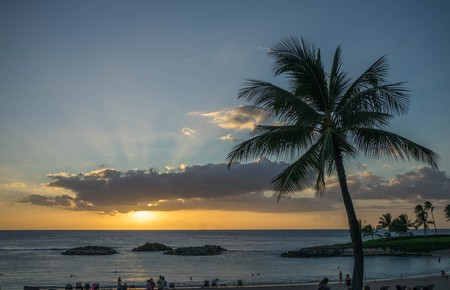 Hawaii snagged the top spot on the list of happiest states. 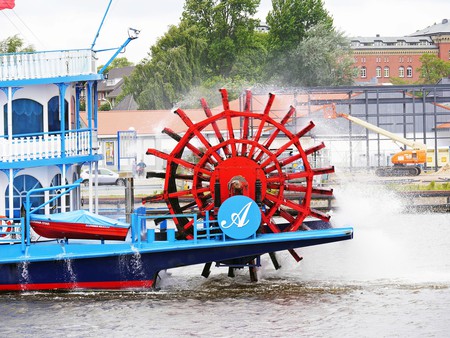