The Caffeine North Americans Were Addicted to Before Coffee 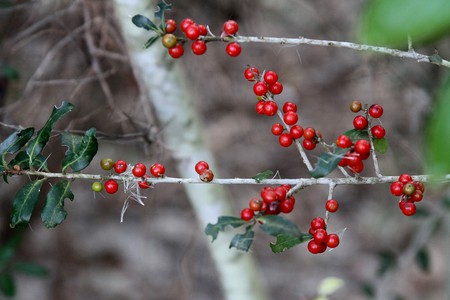 Yaupon Holly, one of the many names for the plant which cassina is made from | © David Montgomery / Flickr

Every morning, millions of Americans make themselves cups of coffee or stop by their local coffee shop for a latte or tea to begin caffeinating for the day. And while the image of someone driving through Starbucks for a green tea or putting a pod in a Nespresso machine might seem like a wholly contemporary phenomenon, North Americans have actually been turning to stimulative substances for a jolt of energy for centuries.

But just what did they turn to before a trusty cup of coffee or tea? Long before Europeans “discovered” North America, indigenous North Americans were brewing themselves a drink called cassina.

Cassina was brewed from a species of holly found along the coast from Virginia to the Gulf Coast of Texas. Although this is where the necessary ingredient grew, it was traded far and wide. Recent analyses of shell cups in Cahokia—a pre-Columbian city just outside of St. Louis—shows that it was consumed there in significant quantities, indicating that demand for the drink was high. Spanish, French, and English settlers noted Native Americans drinking cassina, and some even began drinking it themselves. 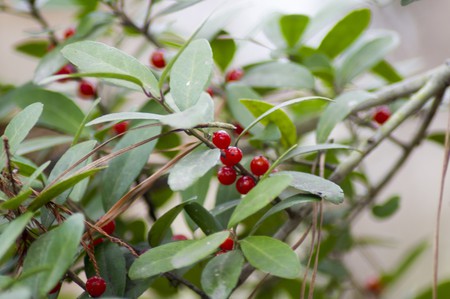 Yaupon Holly, one of the many names for the plant which cassina is made from | © ilouque / Flickr

Although cassina may sound wholly unfamiliar, it is actually very similar to yerba mate, a traditional South American drink made from a holly-bearing species with which many people may be familiar.

Just what happened to cassina to make it fall out of favor? The surprising answer to this question is as much an etymological anecdote as it is a historical one. Because there were settlers from many countries in the early days of the United States, there were numerous names for cassina. And one of the settlers, the British horticulturist and “Gardener to His Majesty” William Aiton, gave cassina the official name it is still known by today: Ilex vomitoria.

Ilex is the genus known as holly, which wouldn’t give anyone pause, but vomitoria translates roughly to—you guessed it—“makes you vomit.” 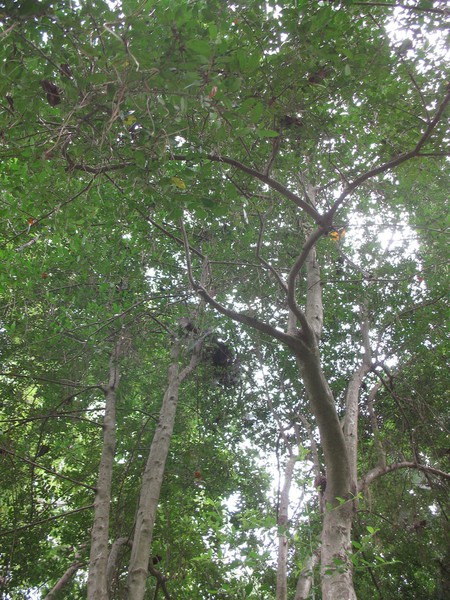 There is no evidence that cassina makes you vomit. But there are accounts from early Europeans stating that cassina was used in purification rituals, in which men chanted, downed large quantities of cassina, and then threw it up. The vomiting wasn’t a function of the cassina itself but rather a result of the massive amounts that the men consumed. But between the unfortunate naming and the legend of the purification ceremonies, cassina became thought of as a drink that would make you vomit.

Yet another reason cassina fell out of favor was due to its abundance. Because it was so readily available, it was either cheap or free, depending on your handiness with turning the plant into a drink. So, when a class of planters and plantation owners rose out of the early years in the South, they showed off their wealth and worldliness by importing and drinking tea and coffee. During the Civil War, everyone had to turn to cassina again, and after the war, the drink was even more widely hated because of its associations with poverty and war. 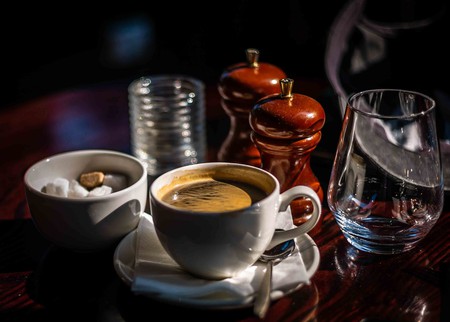 Americans love coffee, but some people are trying to bring cassina back | © winhide / Flickr

And some people are trying to change cassina’s relative obscurity compared to its more famous cousin yerba mate. Some Southern planters and cafés are growing and selling cassina under the name of yaupon tea. The movement to make cassina a favorite drink once again is centered in progressive cities such as Austin, Texas, and Asheville, North Carolina, which portends well for its next life as a drink for exploratory foodies first, and perhaps even more for America’s legions of caffeine addicts second.