The Best Places For Fishing In Northern California

Lake Mamie, Mammoth Lakes | © Don Graham/Flickr
Northern California has an abundance of prime fishing spots that many fishing-enthusiasts swear by. Up and down the northern coast, whether fishing for rainbow trout in freshwater or kingfish in salt, Northern California is the destination for all kinds of fishing. Boat charters, resorts, guided tours, and piers are just the beginning of what there is to offer here.

Natural Feature, Historical Landmark
Visitors can enjoy saltwater fishing out of Bodega Bay while basking in the breathtaking views that the Sonoma Coast has to offer. You can expect to catch several species including surfperch, rockfish, Pacific mackerel and even anchovy from the Bodega Bay Spud Point Marina Pier or even just right off the beach. Bodega is another spot where grabbing a chartered fishing trip would certainly pay off.
More Info
Open In Google Maps
Bodega Bay, California, 94923, USA

Pillar Point Harbor is a prime location along the California coast for commercial and sport fishing. Located near the northern end of Half Moon Bay, Pillar Point Harbor has arguably become one of California’s top fishing spots during the opening of the season. Salmon has been reported to be one of the top fish to snag here. A number of charting fishing businesses are offered nearby but visitors can also fish right off the pier, where no license is required.

Situated along the San Francisco peninsula, the L-shaped Pacifica Pier is one of the few places where there is a high number of different fish species possible to catch. Flounder, large perch, halibut, pompano and salmon, are just a few options visitors can come across. 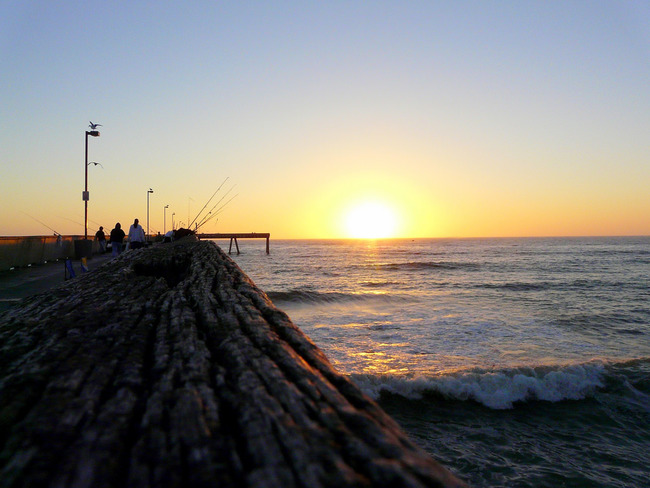 If you’re looking for something new to try, Lake Mamie is a great place for kayak fishing. The lake is about three and a half miles from Mammoth Lakes. At 8,800 feet high, this lake has a beauty all its own. Crappie, brown trout, and carp are among the types of fish that can be expected to be snagged. 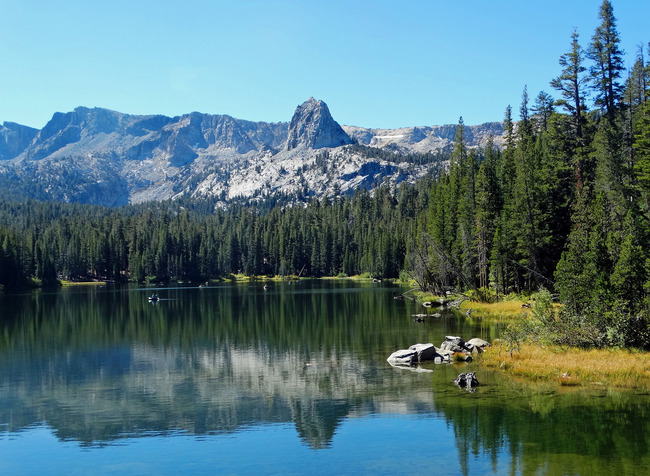 The beauty of the Truckee River will draw all kinds of people and hobbyists. However, fishing-lovers will flock to the Boca and Stampede Reservoirs in particular for its beauty and ample fishing opportunities. Get ready to catch some trout! Expect to hook a number of cutthroat trout, and a few more brown, rainbow, and even brook trout. 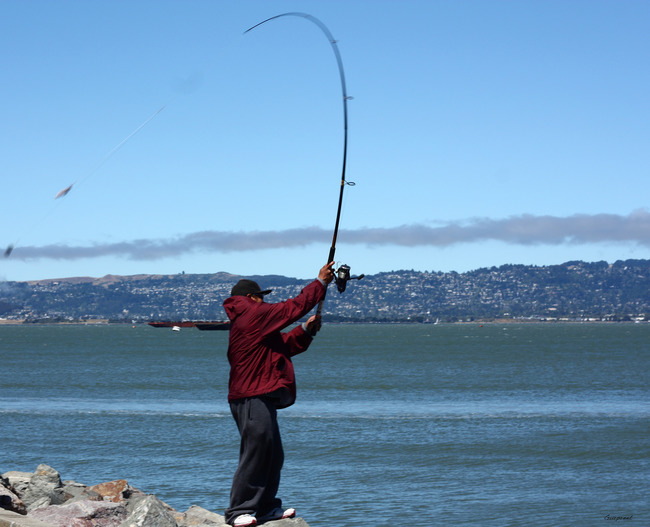 Another great Bay Area saltwater fishing spot, Candlestick Point Pier is great for fishing enthusiasts that aren’t looking to go too far out of the hustle and bustle of the city. Perch, kingfish, rays, shark, flounder and sturgeon are just a handful of the fish you can snatch up here.

Fly fishermen seem to favor the waters of Pit River. The lower area of Pit River is considered a Blue Ribbon Fishery, meaning it was designated by the government and other authorities that certain recreational fisheries are recognized as being of extremely high quality. 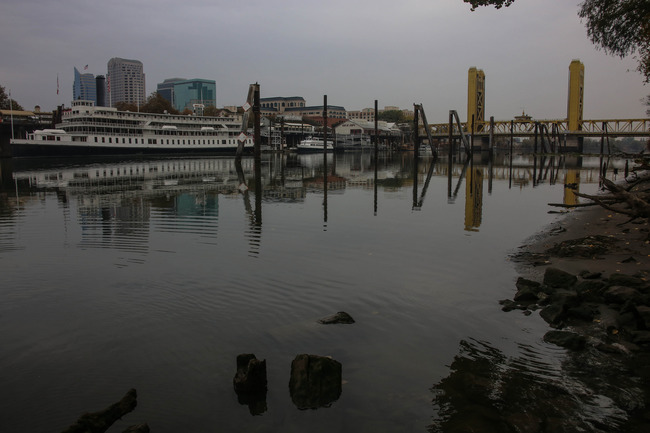 This is a prime spot for family fishing trips. Lake Camanche is known to host numerous fishing events that consist of bringing your kids with you. It’s a huge lake, 7,700 surface acres and the fish are known to be huge here too. Bass and catfish are what most visitors snag. The lake itself has been voted Best Lake numerous times. 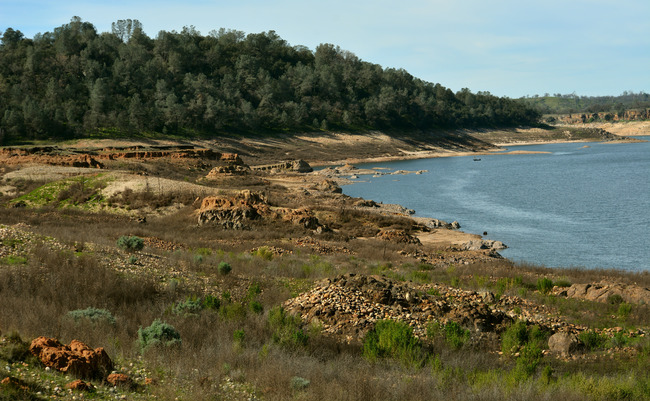 This lake has 30,000 surface acres, making it also incredibly popular among boaters and water skiers. But there’s still plenty of room for Lake Shasta’s ample fishing. Spotted bass have virtually taken over the lake. The average spotted bass caught here has been reported as weighing eight pounds and the largemouth bass can reach 15 pounds in size.