The Best Films By The Coen Brothers

Brothers Joel and Ethan Coen, are an impressive and prolific American film-making duo known for their meticulous attention to detail in every aspect of film production. We look at the best films by the writing, producing and directing siblings.

Winning the Academy Award for Best Original Screenplay, Fargo is a darkly comedic crime film that follows the incredibly complex attempt by Jerry Lundegaard to kidnap his wife, Jean, and extort a huge ransom from Jean’s father, Wade Gustafson. Jerry’s plan goes incredibly wrong in hilarious ways, resulting in macabre situations faced by the two criminals put in charge of the kidnapping. The comedic use of the regional accent from Minnesota, where the film is set, adds to the hilarity and absurdness of the film. Fargo was included in the United States National Film Registry for being ‘culturally, historically or aesthetically significant’. 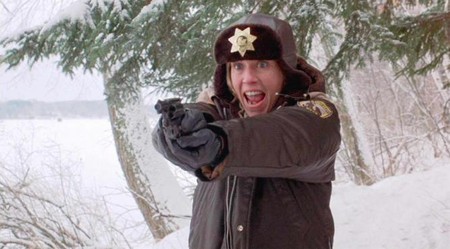 The Coen brothers’ classic crime comedy is about avid bowler and full-time Los Angeles lay-about Jeffrey ‘the Dude’ Lebowski, who has the same name as a millionaire, known as ‘the Big Lebowski’, whose trophy wife is kidnapped by people to whom she owes large amounts of money. ‘The Dude’ becomes the victim of a case of mistaken identity and is pulled into Los Angeles’ criminal underworld, where he is in charge of delivering the ransom money to retrieve ‘the Big Lebowski’s’ wife. The soundtrack includes a brilliant mix of rock, jazz, folk, classical and pop from many different musical eras, which is used to further define each character and build upon other elements within the film. The Big Lebowski is, deservedly, a cult classic. 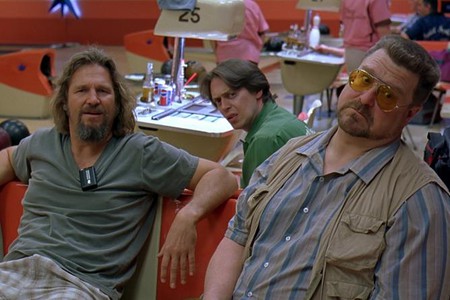 No Country For Old Men

Wining four of the six Academy Awards from the Coen Brothers’ career, No Country For Old Men is a neo-western thriller that deals with themes of destiny, determination and the escape from evil. The film, which was written, directed and edited by the Coen Brothers, is an adaptation of the novel of the same name by American novelist Cormac McCarthy. Llewelyn Moss (Josh Brolin) comes across the scene of a drug deal, where he finds, among the corpses of many dead men and dogs, two million dollars. Moss takes the money and becomes the target of a hit-man Anton Chigurh hired to retrieve it. Chigurh is played with sinister malevolence by Javier Bardem, and is surely one of cinema’s most frightening villains. This unfolds whilst an old sheriff named Tom Ed Bell (Tommy Lee Jones) searches for the two, in order to protect Moss. 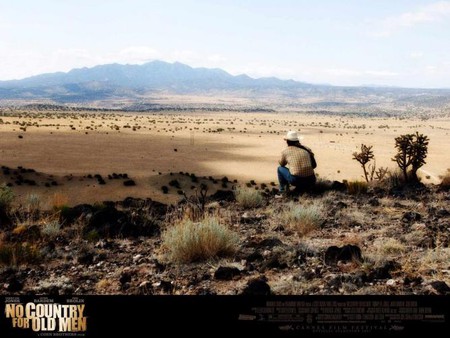 The Coen Brothers’ 2010 adaptation of the classic 1969 western True Grit (originally based on the novel by Charles Portis) was nominated for ten Academy Awards. The original starred the legendary John Wayne, but remake had the remarkable young newcomer Hailee Steinfeld, who was nominated for Best Supporting Actress at the Oscars. A 14-year-old girl named Mattie Ross (Steinfeld) is joined by a Deputy U.S. Marshal named ‘Rooster’ Cogburn (Jeff Bridges), whom she hires to help her avenge her father’s murder. These two are not left alone as a Texas ranger named LaBoeuf (Matt Damon) joins them, as he has his own reasons for finding the killer. The trio embark on a quest across beautiful American scenery to settle the score and seek justice. True Grit is truly an impressive film that showcases the Coen Brothers’ ability to make this modern western not only a great movie within its genre, but also pay homage to the glory of the early films in the western genre. 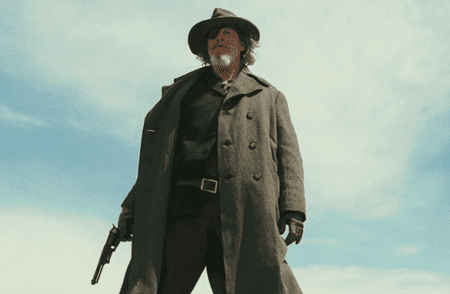 In this 2013 melancholic drama, set in the early 1960s, Llewyn Davis (subtly played by Oscar Issac) is a poor, struggling songwriter in New York City trying to make a name for himself as his life spirals downwards and out of control. Although a fictional story, Llewyn Davis’ experiences are loosely based on the life of a folk singer named Dave Van Ronk, whose autobiography partly inspired the film, which also utilises his music. As well as winning the Grand Prix at the Cannes Film Festival, Inside Llewyn Davis was nominated for two Academy Awards, noting its excellent cinematography and sound-mixing. 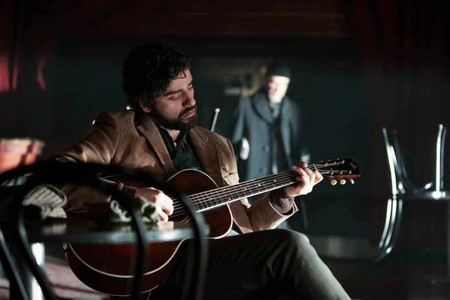 Inside Llewyn Davis | © CBS Film
Give us feedback