Regarded as one of the best writers of the 20th century, F. Scott Fitzgerald led an interesting life, acting as a contemporary critic during his time (and later becoming the subject of such criticism.) Though often used in education, his literature outside of The Great Gatsby largely goes unnoticed. Here we present a variety of other books and short stories that show the whole scope of Fitzgerald’s writing. 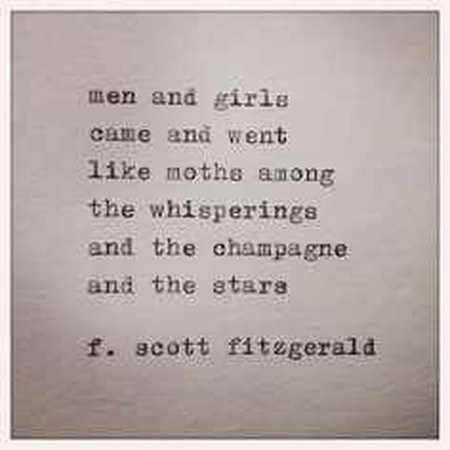 Quotation from The Great Gatsby

What would a list of great books by F. Scott Fitzgerald be without mentioning The Great Gatsby? This classic reminds us not only of the raucous atmosphere in the twenties, but also of our own capacity to be dissatisfied by life, even when on the outside it seems as if we have it all. Ultimately the easiest to read of all Fitzgerald’s works, Gatsby’s world comes alive through the meticulous story-telling of our narrator, Nick. This is a must-read if you haven’t got round to it yet – never before have so many Gatsby references been appropriate to contemporary society.

The Beautiful and Damned

A personal favorite of mine, this novel is definitely not uplifting in the traditional sense, but it does leave the reader inspired and with a desire to live differently from the main characters. The Beautiful and Damned is centered on a tumultous, complicated couple with their own particular vices: for Gloria, beauty; and for Anthony, money. The ending is foreshadowed from the start, so the reader already has a very clear picture of the outcome, something which isn’t always as clear in other works by Fitzgerald. Despite being a somewhat miserable look at two people who take YOLO too far, this is a thought-provoking novel to read during your free time. Just maybe don’t take it on holiday. 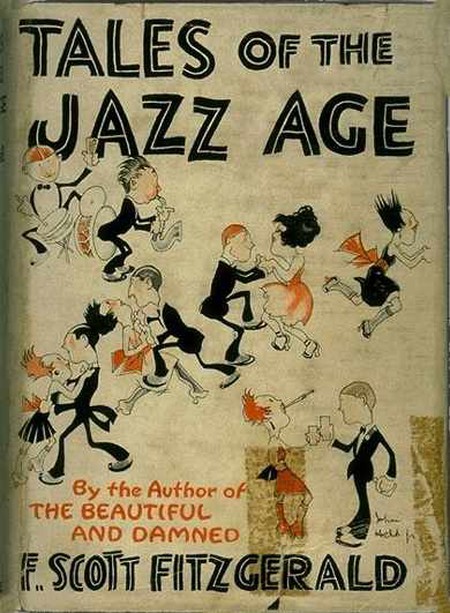 The 1922 edition of Tales of the Jazz Age

Tender is the Night

Somewhat controversial, seeing as Fitzgerald’s wife, Zelda, used much of the same material for her own (and only) novel Save Me the Waltz, Tender is the Night tells a partially autobiographical account of an American couple living in the south of France and their troubled relationship, interspersed with the stories of other American expats around them. Mirroring some of the actual events in the Fitzgeralds’ lives, this book currently has two different versions available; the original, and a reconstructed and chronological version put together by critic Malcolm Cowley after Fitzgerald’s death. Whilst The Great Gatsby is Fitzgerald’s easiest novel to read, this might well be the hardest, so be prepared.

Tales of the Jazz Age

This short story anthology encompasses (among others), two of Fitzgerald’s most famous short stories: The Curious Tale of Benjamin Button and The Camel’s Back. Thanks to the 2008 film adaption, The Curious Tale of Benjamin Button has become a commonplace story, yet the original story has a very different plot to the film, with the only similarity being Benjamin’s curious ageing process. Written, according to Fitzgerald, explicitly in order to pay for an expensive watch, The Camel’s Back was allegedly completed in only 7 hours. A raucous tale of a divorced man giving his ex-wife a taste of her own medicine with the help of a camel costume, this hilarious tale will leave you smirking long after you’ve closed the book. 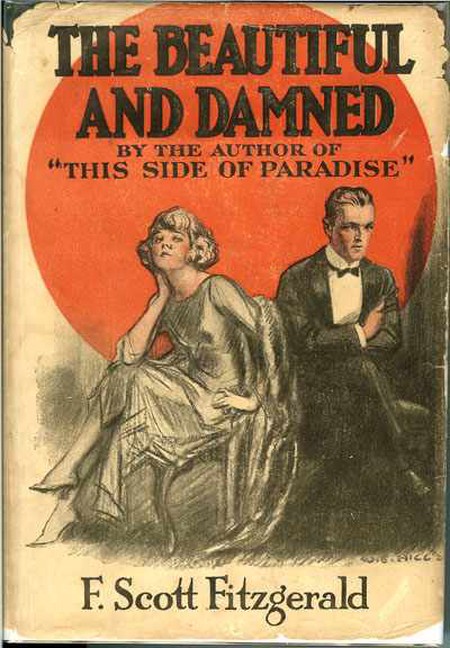 The Cover of The Beautiful and Damned

Fitzgerald wrote many short stories for magazines and newspapers, but most of them were one-off pieces. This is not the case with the “Pat Hobby” stories; this anthology includes all 17 parts in the story of an unfortunate script-writer, whose life in part reflects that of Fitzgerald himself. Unlike the humor shown in The Camel’s Back, these stories have a slightly melancholy tone, but employ excellent irony.