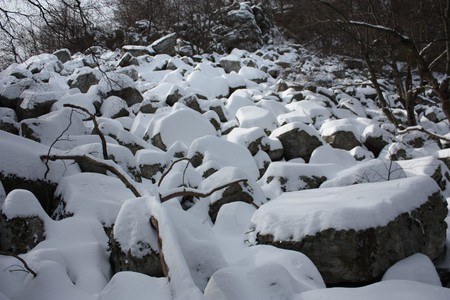 The famous trail can also be deadly | © Michael Stokes / Flickr

When you think of America’s Appalachian Trail, the 2,160-mile (3,476-kilometer) path that stretches from Georgia to Maine, you may be more likely to think of happy family bonding moments and endorphin highs that come along with getting active in the great American outdoors.

But did you know that there is a darker side to the famed trail? The Appalachian Trail has actually been the site of numerous murders and other gruesome deaths over the years. Although you are still more likely to run into problems on the trail because of inclement weather or slipping and falling, violent crime on the trails is not an uncommon occurrence. 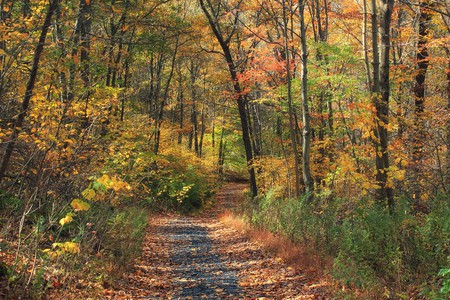 The beautiful Appalachian Trail can also be deadly | © Nicholas A. Tonelli / Flickr

Since 1974, there have been 11 Appalachian Trail murders. The most recent occurred in 2011 when a hiker from Indiana named Scott Lilly died from “asphyxia by suffocation”—in an apparent homicide. The murder remains unsolved to this day.

Three years earlier, a terrifying repeat of an earlier hiking homicide was attempted by Randall Lee Smith, who had served 15 years in prison for the attempted murder of two hikers in 1981. In 2008, Smith shot two fishermen on the trail with the intent to kill them. Luckily, the pair survived.

Smith’s earlier victims, Robert Mountford Jr. and Laura Susan Ramsay, were both 27 and social workers from Maine. Mountford was shot, and Ramsay was beaten and stabbed. Due to “lack of evidence,” Smith only served half of his 30-year sentence, and tragically went on to strike against hikers again.

Being an experienced hiker is no bulwark against confronting your mortality on the trail. In 2001, an extremely seasoned hiker named Louise Chaput was found stabbed to death in the White Mountains section of the trail in New Hampshire. 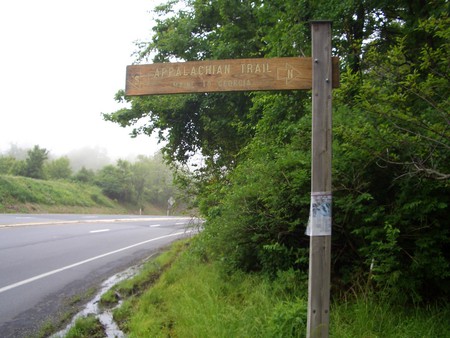 Nor is traveling with a friend or partner a surefire way to stay safe. In 1996, hikers Julie Williams and Lollie Winans were found with their throats cut in the Shenandoah National Park area of the trail in Virginia.

One of the most tragic cases on the trail involved the case of Rebecca Wight and Claudia Brenner. The couple was having sex on the trail in 1988 when a man named Stephen Roy Carr shot at them. Carr later said at his trial that he had been enraged at the sight of two women having sex. Wight died from her injuries, and Carr was sentenced to life without parole.

So, before you start planning your next trip to hike the great Appalachian Trail, make sure you have a way to communicate with the authorities at all times, and take care to keep your wits about you.