The 7 Best Movies by Billy Wilder You Should Watch

The German-born director Billy Wilder was a titan of Hollywood’s Golden Age, producing smash-hit comedies and dramas which riveted audiences worldwide. A consummate writer, Wilder embraced a relatively conservative cinematic style which allowed greater room for his ingenious plotting of substance, stepping easily from comedy to drama to film noir and picking up, in the meantime, an unprecedented haul of cinematic awards. Here we profile Wilder’s finest films.

A definitive Golden Age comedy, Some Like it Hot is a stand-out work of cinematic farce. Released in 1959, the film sets its action in the year 1929, taking as its protagonists a pair of young musicians, Joe and Jerry, who pose as female performers whilst fleeing a mafia gang who they have witnessed committing the Valentine’s Day Massacre. The ensuing chain of events brings the two friends into contention for the heart of the beguiling Sugar Kane (Marilyn Monroe), while Jerry must also flee the affections of the earnest millionaire Osgood Fielding III, in a picture that still retains its irreverent laugh-out-loud impact. 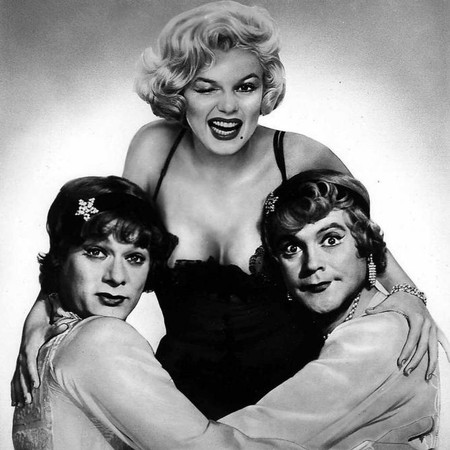 Another of Wilder’s comedies, The Seven Year Itch has an altogether different tone. Here, Tom Ewell plays a middle-aged publisher who becomes convinced, whilst reading a draft manuscript on psychology, that he is doomed to betray his wife of seven years with a nameless and largely unaware neighbour. Monroe again plays the part to perfection; this is the film in which appeared the iconic image of her clutching her skirts around her. Elegantly executed, the film uses psychological tension and release to realise a highly satisfying picture which is entirely independent of the frenetic action characterising most contemporary Hollywood comedy. 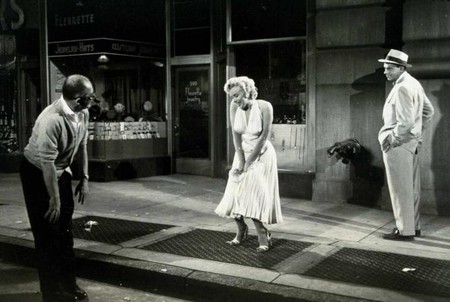 Wilder was a director who disdained the constraints of genre, and his film noir classic Double Indemnity could not be more starkly discordant, in style and subject matter, from his numerous comedies. Told largely in flash-back scenes, the film picks up the tale of Walter Neff, an insurance salesman who allows an alluring married woman to beguile him into a murderous scam involving the killing of her husband. Released in 1944, Wilder’s third film, in which adultery plays a pivotal role, was an important benchmark in the gradual erosion of the codes censoring supposedly corrupting content in the movie industry. 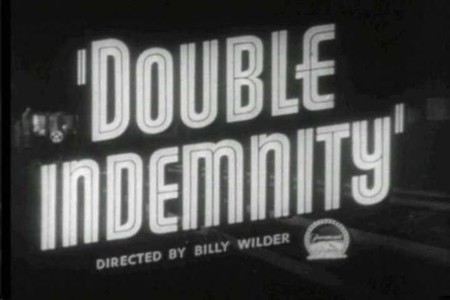 More cutting and perceptive than the standard-issue comedy of the age, The Apartment is a cunning satire on the ethical duplicity of the American go-getter. The film relates the story of lowly office drone Calvin “Bud” Baxter (played by Jack Lemmon, who frequently starred in Wilder’s films), who begins to climb the corporate ladder by allowing his workplace superiors to utilize his apartment for their various adulterous activities. Lumped time and again with responsibility for his supervisors’ wanton actions, it is Baxter who somehow emerges on top, in what has since become one of Hollywood’s most iconic feel-good endings. 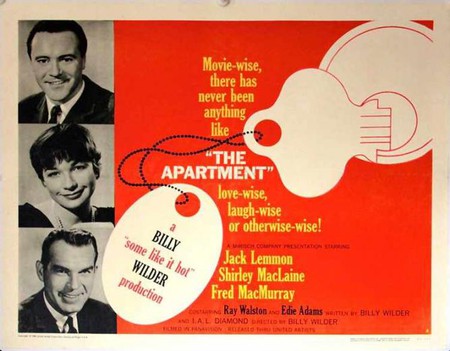 A mesmerising performance from Audrey Hepburn is the key to this striking comedy-drama, in which she portrays the eponymous Sabrina Fairchild. Sabrina is the daughter of a chauffeur to the super-rich Larrabee family and spends much of her childhood besotted with David, a brash and carefree son of the business dynasty. When she returns from a spell in Paris as a grown-up, sophisticated lady, she passes from lacking an admirer to having one too many, as both David and his solemn older brother Linus (portrayed impeccably by Humphrey Bogart) compete for her affections. Amusing and dramatically engaging, Sabrina is a stroke more serious than some of Wilder’s purer comedies. 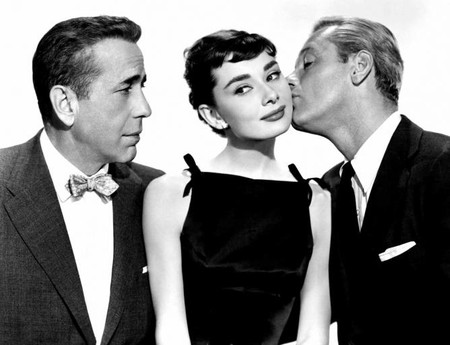 Witness for the Prosecution (1957)

One of Wilder’s darker releases, Witness for the Prosecution is a winding courtroom drama set in London’s Old Bailey. When esteemed barrister Wilfred Robarts (Charles Laughton) takes on the defence of a man accused of murdering a wealthy older woman who had become besotted with him, he is rapidly sucked into a complex web of legal bluffs and counter-bluffs surrounding the defendant’s relationship with his German wife. Incorporating elements of film noir into a classic thriller, the film builds to a shocking conclusion which leads all involved to question the meaning of justice within the law. 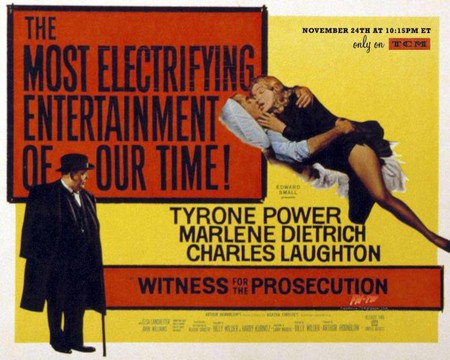 A poster for Witness for the Prosecution | © United Artists

Perhaps Wilder’s most troubling film, Sunset Boulevard is an atmospheric and psychologically gripping watch, which casts Gloria Swanson as Norma Desmond, a faded silent film star with deluded dreams of a comeback. When Joe Gillis (William Holden), a down-on-his-luck screenwriter, is sucked into Desmond’s sheltered life and begins to reside in her Sunset Boulevard mansion, he finds himself dragged into a poignant and at times disturbing world of vanity and compulsion. Several contemporary Hollywood personalities play themselves in this searing portrayal of madness and denial. 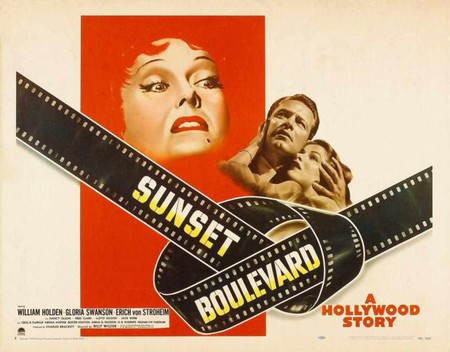