The 16 Most Iconic Signposts In The World 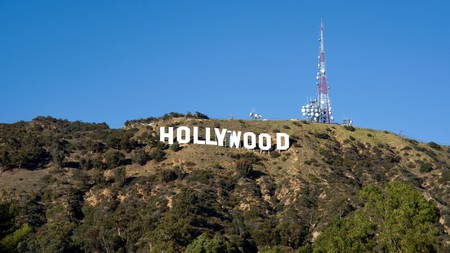 While some of the signs that surround us are mundane and common, others have a way of capturing the mood of a place. Here The Culture Trip lists some of the most iconic signposts in the world, from every road tripper’s favorite Route 66 to Liverpool’s Penny Lane.

Located in Nevada, USA, the Fabulous Las Vegas sign stands 7.6 meters tall at 5100 Las Vegas Boulevard South. The sign has welcomed visitors to Sin City since 1959, and for many tourists, the flashing lights represent the promise of a lively trip full of gambling, glamour, and fun. More than just a sign, it was added to Nevada’s list of registered historic places in 2013. 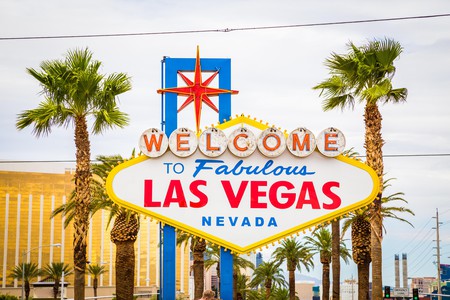 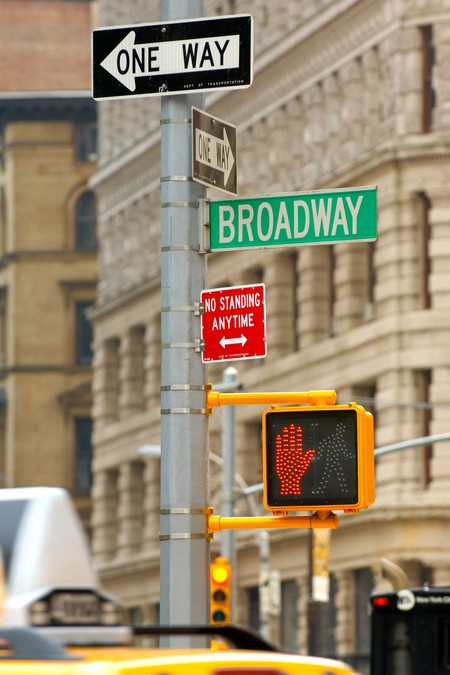 Beverly Hills, located in Los Angeles County, is known all over the world as one of the most glamorous cities in California. Beverly Hills’s signature shield seal is a recognized landmark and there is a total of 33 shield signposts throughout the city, which are all tourist attractions of their own. They’re located in popular locations like Moreno Drive, the beautiful Beverly Gardens Park, the Beverly Hills Visitor Center, and Little Santa Monica Blvd. 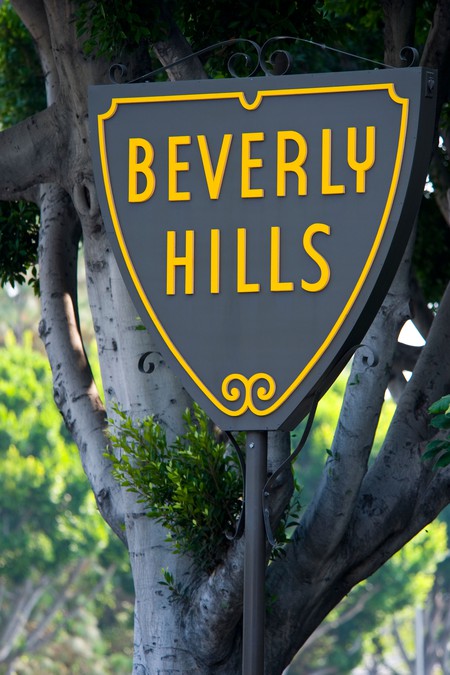 The extravagant Moulin Rogue sign and windmill is located in Paris and has been up since 1889. The birthplace of the modern can-can dance, the venue is a cabaret and became famous for shows inspired by the circus in its early days. The original Moulin Rouge, founded by Charles Zidler and Joseph Oller, burned down in 1915, but opened again in 1921. To this day, it is a popular attraction that people flock to for musical dance entertainment while visiting Paris. 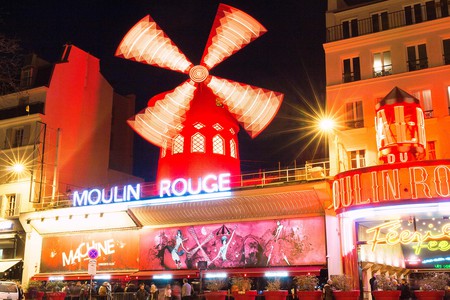 Known as ‘The Biggest Little City in the World,’ Reno is located in northern Nevada and is famous for its casinos. The Reno Arch landmark is a neon lighted sign which features the city’s motto and spreads over Virginia Street. The location has been covered by a total of three arches, with the original having been built in 1926 to promote the upcoming Transcontinental Highways Exposition. The current Reno Arch was installed in 1987. 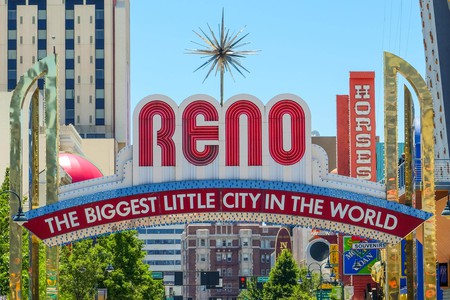 Located in Chicago, Illinois, the Chicago Theatre sign has been up since the venue was built in 1921. Holding the status of a landmark attraction in Chicago, the sign has become recognizable from its many appearances in movies and television shows set in the city. It’s 18 meters tall, so it’s visible from afar, and it’s the place to be for Chicago’s best live entertainment. 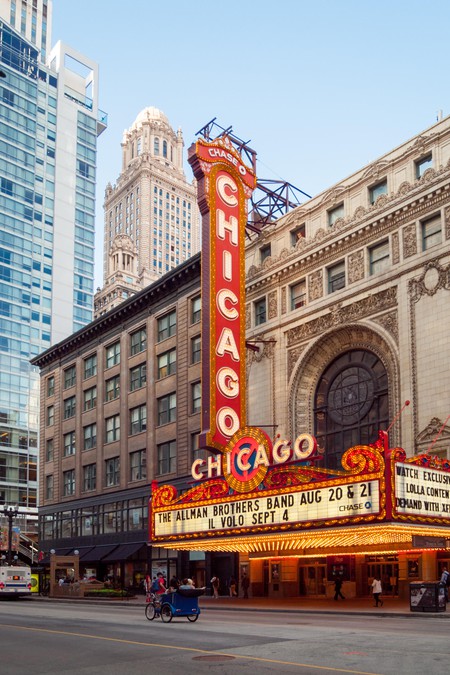 The red and blue station signs, indicating entrances to the London Underground, have been up since 1908. They’re so iconic and internationally recognized, that you can even buy signs with a number of station names from the Transport for London online shop. Referred to as ‘the tube,’ the London Underground has been transporting people since the late 1800s and is the fastest, most efficient way to make your way around the city. 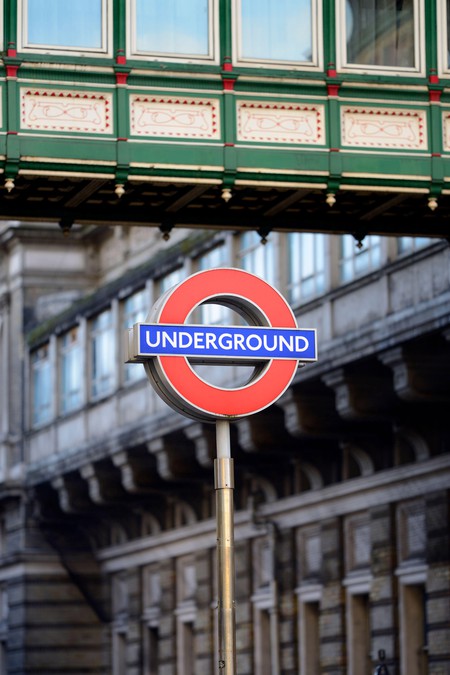 Route 66 is the world’s most traveled road and originally spanned almost 4,000 kilometers across the United States from Illinois to California, crossing through Missouri, Kansas, Oklahoma, Texas, New Mexico, and Arizona. Mentioned in songs, movies, and television shows, driving the route is a dream of many and an experience for every traveler’s bucket list. The original highway was constructed in 1926, and while there are still parts of the original left, it was mostly replaced by the Interstate Highway System in 1985. 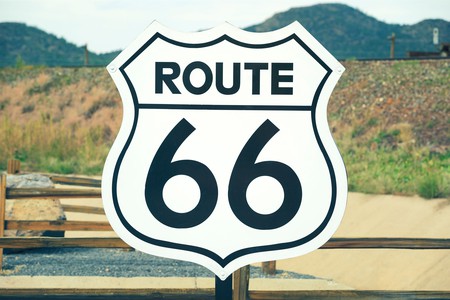 Los Angeles is known around the world as a place where dreams come true for those in the business of film and television, and the Hollywood sign is the ultimate signifier of it all. The sign has stood on the Mount Lee hill since 1923, and it overlooks the Hollywood district of Los Angeles. Easily visible from a distance, it’s 110 meters long with letters 14 meters tall each. It’s one of the most recognized and most photographed signs in the entire world. 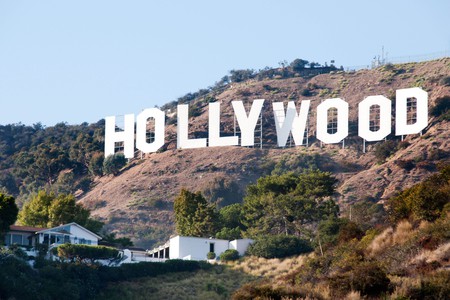 This is one of the most interesting signs on the list, as it doesn’t actually point to anywhere. It is located at Kings Cross Station in London, but signifies the fictional Hogwarts School of Witchcraft and Wizardry from the film Harry Potter. The sign is so popular among fans that it was moved from its original place on a platform, because the amount of tourists around it stood in the way of commuters getting to and from work. Currently the Platform 9 ¾ sign is located on a brick wall next to a Harry Potter-themed gift shop. 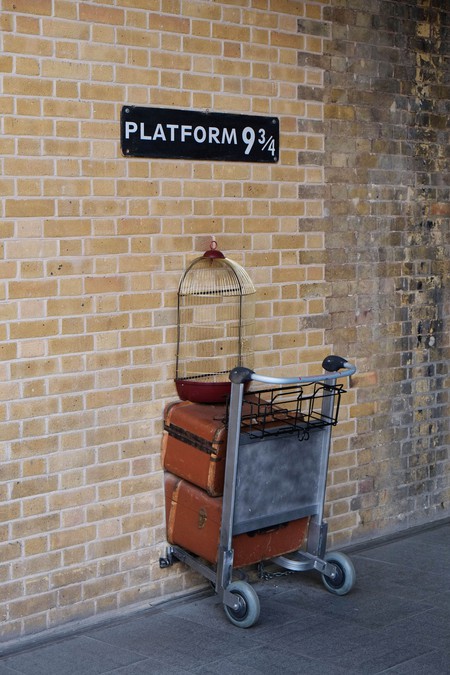 Located in Liverpool, England, the Penny Lane sign is known all over the world, thanks to the Beatles and their iconic song. It’s where John Lennon and Paul McCartney would meet to catch the bus into town. After the Penny Lane song was released, the original sign was stolen by thieves and became a constant target. This led to ‘Penny Lane’ being painted on the bricks above where the sign stands. Today, Penny Lane has switched back to street signs, though occasional thefts still do happen. 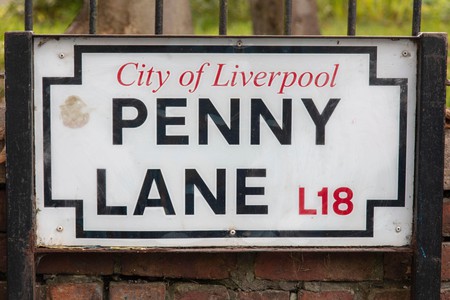 With Australia’s unique wildlife comes a unique range of road signs. From crocodile warnings to kangaroo and koala crossing, the iconic signs that warn of animal crossings are found all over the country. Though they’re a part of everyday road transport in the eyes of locals, they capture the unique Australian nature for outsiders. 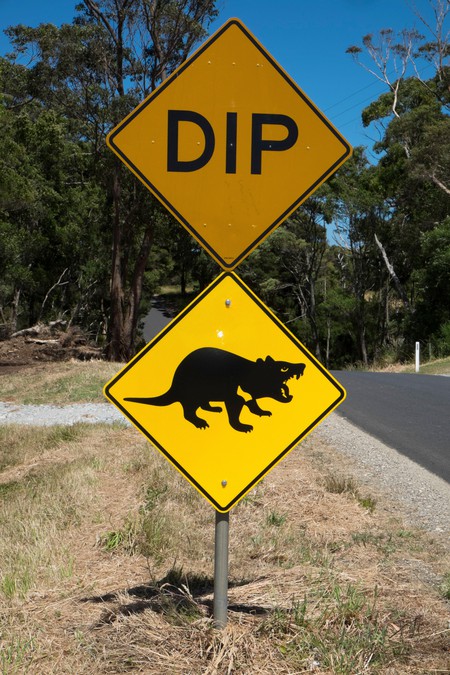 Perhaps the most bizarre sign on this list, the Extraterrestrial Highway, also known as Nevada State Route 375, it is located in south-central Nevada in the United States. The road stretches 158 kilometers through mostly unoccupied deserts, and it has gained attention from the large amount of strange activity reported along it. The many reported alien encounters and UFO sightings led to Nevada officially naming it Extraterrestrial Highway in April 1996. 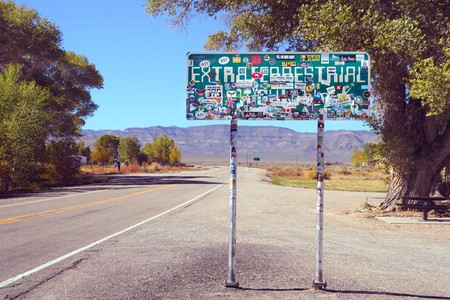 The Lands End Signpost is located in Cornwall, at Britain’s most southwesterly point. The iconic signpost is owned by a local photography company and has been standing since the 1950s. It’s been made famous by the thousands of people who have posed beside it before or after their journey from Lands End to John O‘Groats, which is the extreme northern point of mainland Scotland. The distance from Lands End to John o’ Groats covers the whole length of Great Britain and is a remarkable 970 km (874 miles). Today, tourists have the opportunity to have their hometown temporarily fitted into the signpost for a personal image against it. 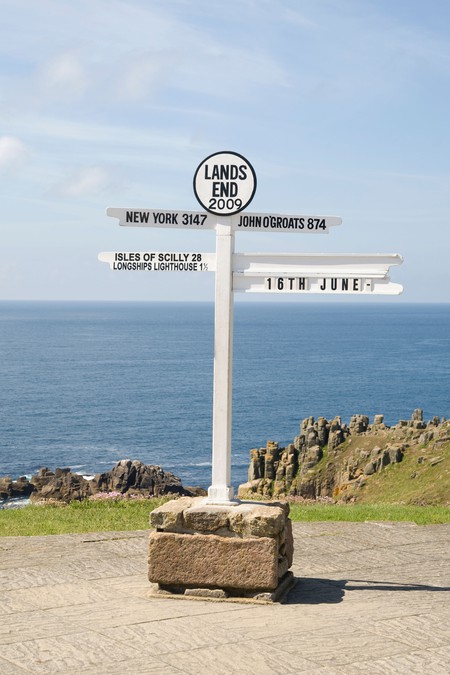 The Signpost Forest is a unique roadside attraction located in Watson Lake along the Alaska Highway. It’s an actual forest of street signs and license plates and was started in 1942 by Private Carl K. Lindley, who was repairing a damaged signpost in the area and decided to add a sign with the distance to his hometown Danville, Illinois. Soldiers then started to follow the example, and by 2008, the number of signs in the forest reached over 65,000. It’s estimated that 2,500 to 4,000 signs are added to the landmark each year. 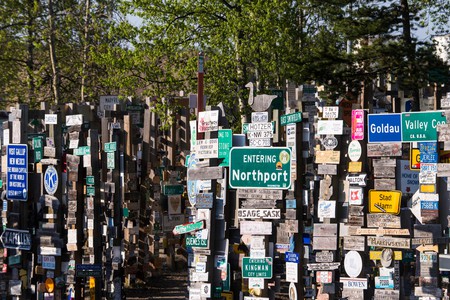 Named ‘The Showplace of the Nation,’ Radio City Music Hall is a tourist attraction in New York City. Much like the Hollywood Hills sign, this sign is a signifier of fame and dreams in show business. Radio City Music Hall hosts popular shows such as Saturday Night Live and America’s Got Talent, and it has been open since 1932. Back then, it attracted tourists as the biggest theater in the world, and it’s still known as an iconic place of performing arts. 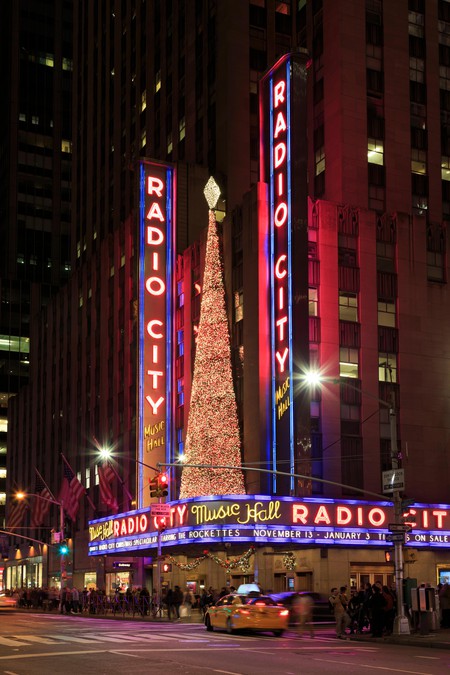