Controversial Documentaries That Can't Be Ignored 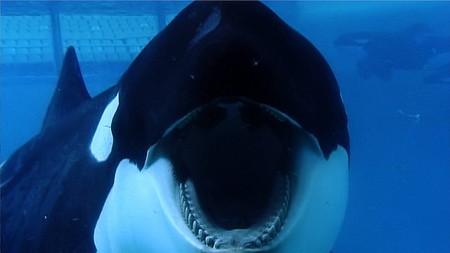 Many documentaries aim to shake things up and to make us question the status quo. Here is a selection of non-fiction films that have provoked controversy because of the ways in which they were made, but which still demand to be seen.

Nanook of the North

Nanook of the North is a silent film released in 1922 about the lives and practices of Inuit people in the Canadian Arctic. Though presented as an ethnographic piece, it has since come to light that the director, Robert J. Flaherty, actually staged many of the events that took place in the film. Specifically, he had the film subjects act out activities associated with their traditional ways of life that were actually quite obsolete to them. He even filmed the subjects inside an igloo that had its front wall removed to allow for a more camera-friendly setting. Still, this film is a classic as it is one of the first documentaries of its kind. 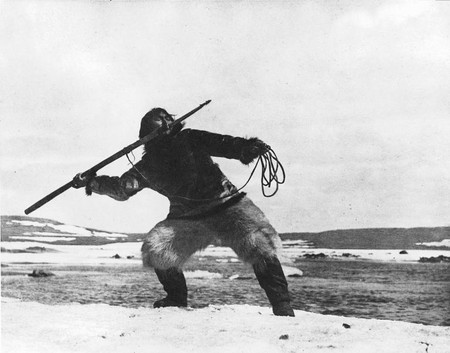 Blackfish is a 2013 documentary that centers around the life of Tilikum, an orca whale kept at SeaWorld. Through the lens of this orca, we get a disturbing view of the experiences of killer whales held in captivity. The film covers the traumas of capturing orca whales from the wild, separating them from their young at theme parks, and the wrongs of confining orcas within the same enclosure. It gained staggering publicity upon its release along with significant backlash. Many of the trainers who spoke in the film claimed their words were twisted to fit its slanted agenda to sensationalize tragic incidents. SeaWorld, too, released a statement asserting that through the film, the director, Gabriela Cowperthwaite, neglected to portray the organization accurately.

The Bridge is a documentary about San Francisco’s staggering suicide rates, specifically the commonality of individuals jumping off the Golden Gate Bridge to their deaths. The film crew headed by Eric Steel shot footage for 365 days and captured 24 live suicides. Many would call this making a spectacle out of these people’s suicides. Steel also lied to officials in acquiring permits to film in the area under the guise that he intended to capture natural scenery. Further, the CEO of the Golden Gate Bridge Highway and Transportation District reported that after the film’s release and press, the number of people committing suicide by jumping from the bridge had increased. 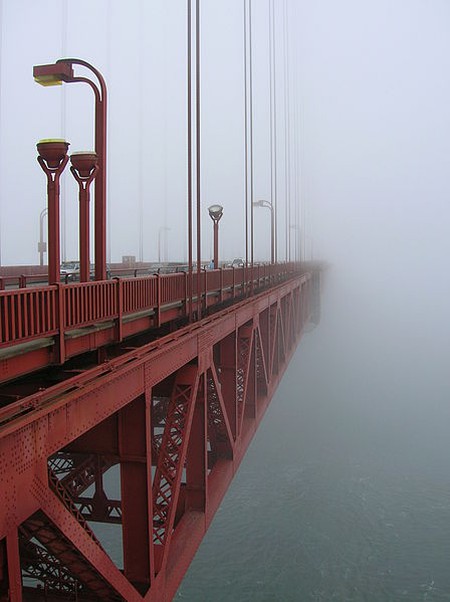 The Act of Killing

The Act of Killing (2012) is a chilling film about the 1965-66 slaughter of hundreds of thousands of communists in Indonesia. Government-sponsored paramilitary forces and gangsters committed these atrocities. Director Joshua Oppenheimer has several individuals involved in the massacre reenact the killings. Yet, he violates their consent by giving them false pretenses. Oppenheimer tells the subjects that he is interviewing them with the intention of making a film that praises their actions as heroic. The result is an unsettling account of these killers’ mentalities and the distortion of the value of human life that so often arises in times of war. 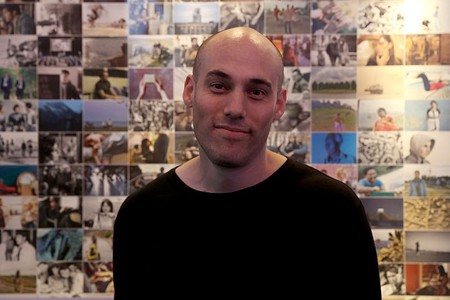 Fahrenheit 9/11 is described as one of Michael Moore’s most controversial films, which is saying a lot. The documentary covers the aftermath of the 9/11 terrorist attacks and asserts that the US government used this event as fodder for their agendas to invade Afghanistan and Iraq for economic gain under the title, The War on Terror. Fahrenheit 9/11 also goes to lengths to depict then president George Bush as utterly incompetent for his role as commander in chief. In doing so, Moore asserts that Bush was elected through corrupt means. The movie received heavy criticism and the accuracy of many of its claims were called into question. Though some view Fahrenheit 9/11 as Michael Moore’s own propaganda piece, the film received a standing ovation lasting 20 minutes at the 2004 Cannes Film Festival.

Titicut Follies is a 1967 documentary about Bridgewater State Hospital in Massachusetts. It is a vérité-style film that captures the routine abuse and harrowing living conditions of the hospital’s criminally insane patients. The film was removed from distribution one year after its release due to the directors’ alleged breach of the subjects’ confidentiality. The situation calls to question the notion of consent used in documentary-making, especially when involving vulnerable and unstable individuals. Yet directors Frederick Wiseman and John Marshall suggest that these complaints only came after the film’s release as backlash to the negative portrayal of the hospital. The movie nonetheless sheds light on some of the most marginalized members of society.

Zeitgeist (2007) presents a number of controversial conspiracy theories including the true validity of explanations given about the 9/11 terrorist attacks as well as the historical accuracy of Jesus’s existence. The film largely points to the idea that there is a New World Order looking to control the globe. There are two sequels with similar messages. The film received criticism for its inflammatory nature and some have gone as far as to say it was intended to indoctrinate its viewers with its creator’s personal beliefs. Others say that Zeitgeist’s presentation of “facts” surrounding some real issues did a lot to tarnish the validity of important topics like political corruption and economic instability.

An Inconvenient Truth (2006), Al Gore’s widely popular documentary about global warming, was essentially a film of a presentation on climate change that Gore had given more than a thousand times. It received box-office success along with two Oscars. For the most part, the film is believed to be factually reliable, and schools have even been known to use it as part of their science curricula. Yet those who deny that global warming exists, including former president George Bush, fiercely scrutinize the presentation of the claims made in the movie. 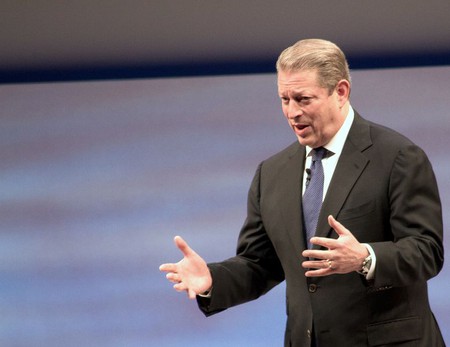 Jesus Camp sheds light on a rapidly growing sect of Evangelical Christianity. Rachel Grady and Heidi Ewing, the directors, visit the evangelical Christian summer camp called Kids On Fire. They claim that they intended to present an unbiased exposé about the goings on of the camp and the sect of Christians involved in it. The film was met with much controversy that it ultimately resulted in the camp getting shut down. The zeal with which the children behave in relation to their faith along with many of the extreme teachings of the camp leaders that many would call brainwashing are overwhelming to witness.

Capturing the Friedmans covers the case of father and son Arnold and Jesse Friedman, who were accused of child molestation during the 1980s. The film was made with remarkably unbiased presentation of evidence along with several clips of footage from Friedman family videos. In the end, the viewers are left to decide whether they find Arnold and Jesse guilty. Controversially, director Andrew Jarecki chose to present information in an objective manner despite his own personal beliefs that these men were innocent. It has also come to light that Jarecki did help to fund Jesse Friedman’s appeal.

The popular 2015 Netflix documentary series Making a Murderer is about Steven Avery, who spent nearly two decades in prison for a sexual assault and attempted murder, crimes the series claims he did not commit. He was eventually convicted of murder in 2007. Though it has come to light that the show omits important incriminating evidence, the series does a lot to shed light on the corruption and heavy-handedness of the United States criminal justice system. There was even a petition with 128,000 signatures sent to President Obama to pardon Avery. It is a show that raises questions about the vulnerability of marginalized groups to harsh criminal punishments.