Sperm Counts Are Plummeting on These 3 Continents, and No One Knows Why 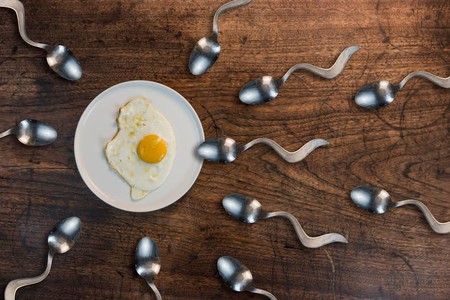 Sperm quality in Europe, North America, and Australia has declined significantly over the last four decades, according to an analysis published by the American Society of Andrology.

“Hopefully, this new study will serve as a wake-up call for health and research authorities, as well as for the public,and for young people in particular,” Richard Sharpe, honorary professor at the University of Edinburgh’s MRC Centre for Reproductive Health, told Newsweek.

Why is it a wake-up call? Fertility is a hot-button issue among researchers in western nations, and this new analysis shows that it may be an even bigger problem than previously thought. For context, a 2015 United Nations report found that fertility levels worldwide have reached “unprecedented lows.” North American couples have 1.9 children on average. Compare that to 4.9 children per couple in Africa and the disparity is not only evident; it’s impactful. Of course, some of the disparity has to do with access to family planning. Still, researchers say, sperm concentration and sperm count are contributing factors. 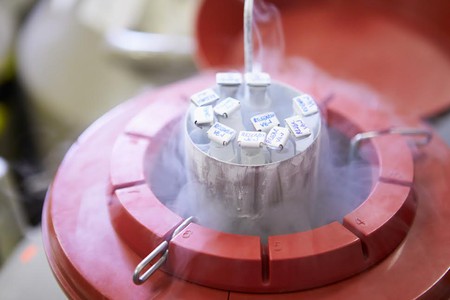 Researchers in the present analysis combed through data from 182 studies between 1973 and 2011. Over that 38-year period, sperm counts fell a whopping 59.3 percent. The decline was most significant in North America, Europe, and Australia.

Though the analysis was thorough and spanned years, researchers did not take the next step to figure out why western nations were more severely affected than others. Speculated causes include global warming, obesity, and processed food. However researchers admit that this should be the catalyst for more research to explore the causes of such a sharp decline.

“Because male fertility and sperm count are very susceptible to the environment, it’s a great model to study the modern environment’s impact on human health,”study author Hagai Levine told Popular Science. “The big take away is: Houston, we have a problem.”