Science Says That Getting a Sugar Rush Is a Myth 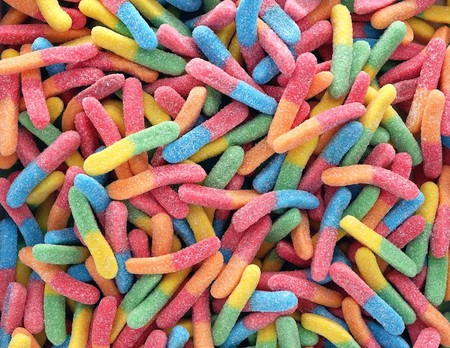 We regret to inform you that scoffing that bag of gummy worms during an afternoon slump does nothing to help you wake up and work faster. That chocolate bar you ate before that football match in the park, hoping the buzz from the sugar would help you run that bit faster? It didn’t work. The hyper feeling you got as a child after eating a huge slice of birthday cake? It was all in your head.

Science has confirmed that sugar rushes are a lie. There is no conclusive evidence that shows that eating or drinking a lot of sugar provokes hyperactivity. The hype around this believed phenomenon can be traced back to 1973, when Californian paediatric allergist Benjamin Feingold published his Feingold Diet, designed for children with ADHD. It specified foods to eat to ease the symptoms of the condition. One of the recommendations was for parents to avoid giving kids foods which contained artificial colours and flavours – which became extended to include foods with a high sugar content, as these substances often also contain high levels of those additives. 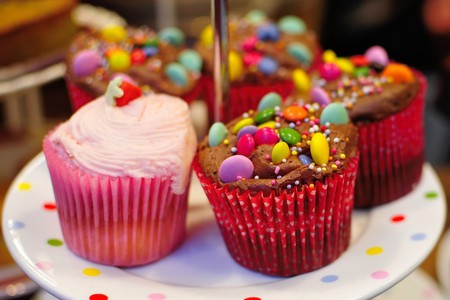 Do you get a rush when you eat sugar? | © Viktor Forgacs / Unsplash

But since then, many different double-blind, randomised studies have proved that children given sugar do not act more energetically than those who are given placebo sugar. Chocolate, sweets and natural sources of sugar such as honey have been tested, and the supposed sugar rush can’t be replicated – even in youngsters who are supposedly sensitive to the substance.

We get that this sounds hard to believe. We’ve all felt the sweet embrace of a sugary hug on a bad day, and if the effect you’re feeling isn’t a sugar rush, what is it? Eating something sweet releases dopamine and endorphins, which make you feel good. Eating sugar might release adrenaline, which could also help to make you feel more ‘up’.

There is evidence that ingesting artificial colours can make children hyperactive, so if you’re eating a lot of sweets that contain those, that could explain your high.

And what about the sugar crash after the high? It’s caused by the drop in blood sugar which happens after the initial insulin spike, prompted by the presence of sugar in the body. It can make you feel sleepy and sluggish, which explains the post-sugar blues.

This isn’t an excuse to eat all of the chocolate – eating too much sugar is pretty bad for you. But you can munch away safe in the knowledge that it’s not making you hyper.