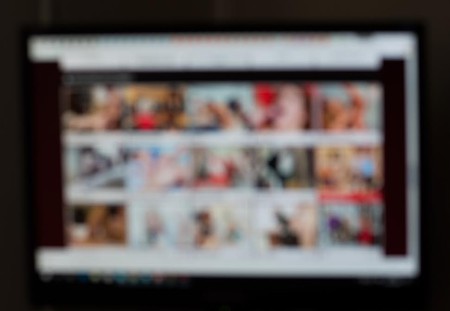 On the surface, it makes perfect sense. If you’re going to provide people with a huge database of sexual content, you should probably also provide some information on how to engage in sex in a healthy way — especially since porn is many teens and pre-teens’ first crash course on how sex actually works. It’s similar to Tinder’s STD testing center locator. But while Pornhub’s Sexual Wellness Center is noble in its intent, the execution lacks substance.
Formatted like a 2006 blog template, Pornhub’s sexual health site doesn’t have the bells and whistles one would expect from a company that is part of a multi-billion dollar network. In fact, at the time of this piece, even with a formal press release circulating, the wellness site has many unpopulated sections. The articles range from “You Now Have Fewer Reasons To Avoid Period Sex” to “What Is Consent?” But, unfortunately, the site doesn’t seem to teach much about actual sexual health— not yet, at least.

“We understand the importance of educating the general public on a wide range of topics pertaining to sexual health and awareness, and saw an opportunity to deliver knowledge and understanding through renowned doctors and experts,” Pornhub’s Vice President Corey Price said, according to New York Magazine.