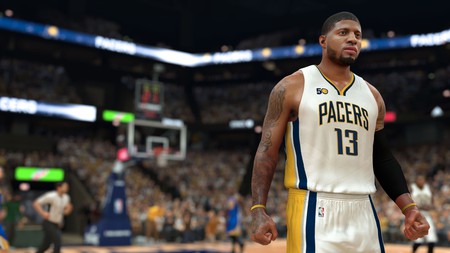 Esports, once considered the pastime of geeks and nerds, continues to grow, and is now building strong ties with mainstream sports. The latest major sports brand to announce a partnership with an esports league is the NBA, meaning professional basketball video game players will soon be able to play for real life franchises.

The NBA has teamed up with Take-Two Interactive Software to launch the NBA 2K eLeague, a competitive gaming league set to feature the best basketball gamers in the world. NBA 2K eLeague will be the first esports league operated by an American professional sports league.

The founding teams will be operated by NBA franchises and will be made up of five professional esports players. The league is set to begin in 2018 and will follow the same format as the NBA, with a regular season of head-to-head competition followed by bracketed playoffs and a championship match.

“We believe we have a unique opportunity to develop something truly special for our fans and the young and growing esports community,” said NBA Commissioner Adam Silver in a press release. “We look forward to combining our best-in-class NBA sports team operators with Take-Two’s competitive gaming expertise to create a brand new league experience.” 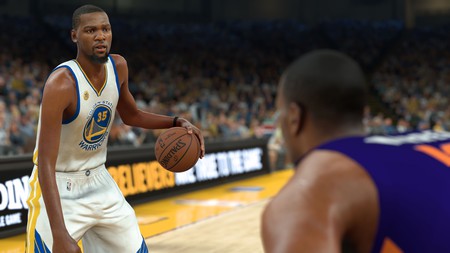 Take-Two Software is the company behind the NBA 2K series of games, which is one of the most popular sports video games in the market. The most recent version of the game, NBA 2K17 has sold nearly 7 million units and is set to become the highest selling title in the series.

Some soccer clubs, such as the German team Schalke, have even signed up esports players that play video games completely unrelated to soccer. Schalke signed up League of Legends players before signing FIFA players.

Formula E, the electric car racing championship, recently put on an eRace with a prize pool worth $1 million. The race took place on racing simulators, and the winning driver walked away with $200,000.