Most Exciting Projects on Kickstarter This Month 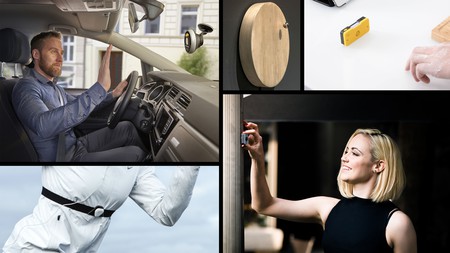 Some of the best projects this month | Courtesy various companies.

There are some extraordinary projects on Kickstarter—so many that sometimes it can be overwhelming deciding which ones to back. To help you out, we’ve put together this list of our favorite projects that appeared on the site in March.

Imagine being able to control your device using any surface as an interface. That’s exactly what Welle is offering.

Welle tracks your finger on the surface, and assigns functions to the movements. Imagine being able to turn off the lights with a simple gesture on your bed-side table, or turn on the TV from the bathroom.

The device went live on Kickstarter, right at the end of March and had reached its goal of $20,000 within two days. 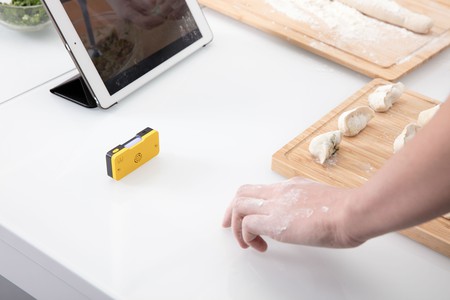 Welle in action | Courtesy of Welle

Foxshot is a small, water-resistant, camera that can be attached pretty much anywhere. It sticks to glass, wood, and even marble. The camera is extremely small—about the same size of an Oreo—and boasts a full 1080p HD camera. Download the app on your phone and you can use it as a remote and program time lapses. The camera is also highly customizable with stickers, so you can make it unique in any way you want.

Perhaps most impressive of all is the price—a low $39. The camera’s makers set out with a modest $2,500 goal on Kickstarter, and as of the time of publication have raised an astonishing $102,000 from 1,897 backers. 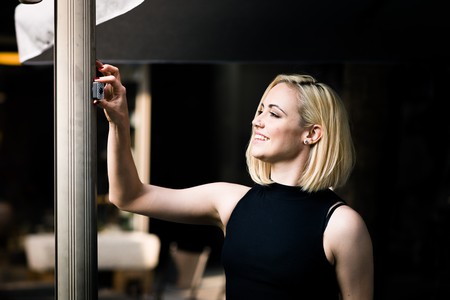 Measuring time has been an obsession of humanity for as long as we’ve possessed the mental capability to recognize it. Sun dials, clocks, watches, and now phones have all been utilized to let us know exactly where we are in relation to a moment ago.

The Story Levitating Timepiece is one of the most brilliant and elegant ways to measure time. The timepiece levitates around a wooden base, and can be customized to count hours, minutes, or even years.

“Story is a metaphor of our planet revolving around the sun, reminding us that time is not just something we keep hidden in our pockets, but a physical and shared experience,” the company behind the device, Flyte, writes on the Kickstarter page.

The timepiece has attracted a huge amount of investment, smashing through its $80,000 goal to raise over $650,000. 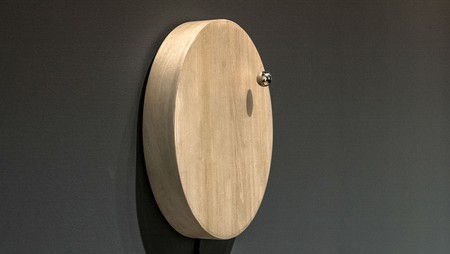 Chris makes any car smart. The device connects to a smartphone while driving and lets you operate messaging, calls, music, and navigation using voice and gesture control.

Chris is built with artificial intelligence and natural language processing. That means it listens and talks to you, and gets better the more you interact with it.

The project was successfully funded in eight hours, and over $84,000 has been pledged to date. 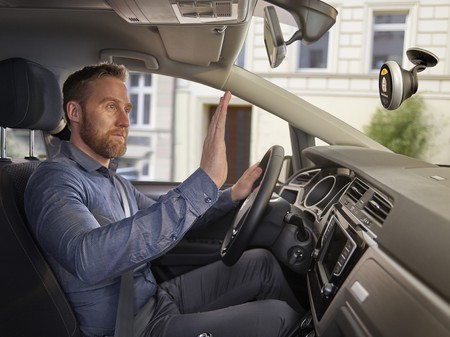 Ever wanted a running coach who doesn’t shout at you or cost a fortune? There are now a few tech solutions. One of those is SHFT IQ, which tracks and analyzes your running style and statistics with an intelligent pod. The data collected is then translated into real-time coaching instructions.