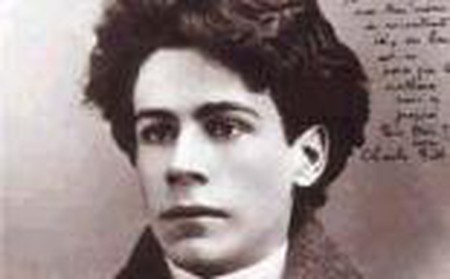 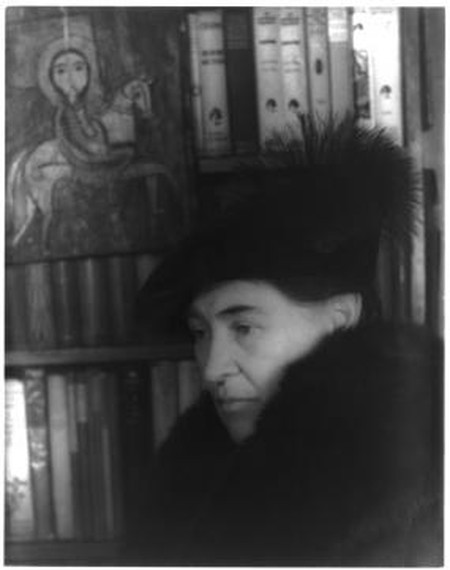 In 1931, Willa Cather published Shadow on the Rock, her historical novel set in 17th century Québec. Better known for her intimate portrayals of the Great Plains states, Willa Cather’s novel emerged from a chance visit with her companion Edith Lewis in 1928. Whilst travelling to New Brunswick, Lewis caught the flu and was forced to convalesce for ten days at the Château Frontenac, one of the iconic grand hotels of the Canadian Pacific Railway; it was in the library of this historic building that Cather started researching for Shadows on the Rock.

Lewis would later describe how the author, looking down across the Norman architecture and pointed roofs of Québec City, was ‘overwhelmed by […] the sense of its extraordinarily French character, isolated and kept intact through hundreds of years’. Cather went on to explore the city, visiting the Ursuline Convent, the Laval Seminary, the Church of Notre Dame des Victoires, and the marketplace in the Lower Town. These impressions would be woven into her novel, which tells the story of French colonists living in Québec under the service of Louis de Buade, the Count de Frontenac. 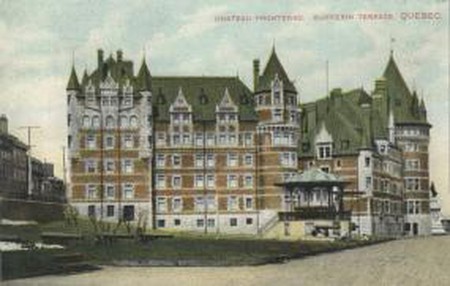 Cather’s Québec City is established as a sanctuary of sustained order surrounded by the chaotic uncertainties of life in the New World, where the surrounding forest wilderness threatened. As an interested cultural observer of Catholicism, Cather’s novel also reflects the national and religious practices of the city, which is described as being ‘like a holy city in an old legend, shriven, sinless, washed in gold’.

WhilstShadow on the Rockcelebrates the blossoming of the French colonial city of a bygone era from the perspective of a travelling observer, the influence of Québec on the works of Émile Nelligan, who is considered one of French Canada’s greatest poets, are more subtle. Of mixed Irish and French-Québecois descent, Nelligan’s creative obsession with his tortured soul and nervous temperament, which were projected in such poems ‘Le Vaisseau d’Or’ and ‘Mon Âme’ reflected both his personal crisis and that of Quebec’s at the time. 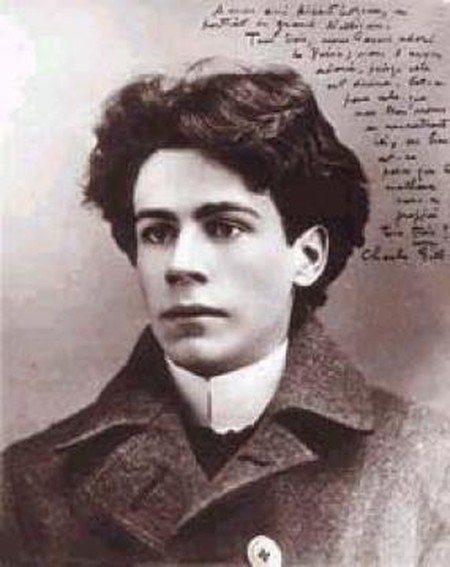 Working in the tradition of Charles Baudelaire, Paul Verlaine, and Arthur Rimbaud, Nelligan created his version of symbolic, modern verse at the turn of the century. Like Willa Cather, he also drew inspiration from religious motifs and national themes that characterised Quebec. As with Quebec’s uneasy dual heritage, it was often rumoured that Nelligan’s own struggle with his mixed ethnic heredity (having an Irish father and Quebecois mother) in his early years contributed towards his later mental instability. Poems such as ‘Le Vaisseau d’Or’ and ‘Mon Âme’ reflect both his personal crisis–he suffered a major psychotic breakdown in 1899 from which he never recovered–and that of Quebec at the time. Following Nelligan’s death in 1941, Émile Nelligan gained more public attention than ever before with literary critics championing his poetry. These included Louis Dudek who in 1943 translated Nelligan’s work forFirst Statement, a seminal ‘little magazine’ dedicated to the development of the Canadian literary canon.