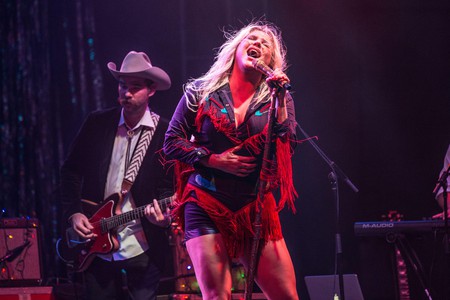 It’s been a long four years for pop singer Kesha since she last released an album, but today finally sees the launch of her first new single, “Praying.”

Since 2014, Kesha has been embattled in a legal battle with former longtime producer Dr. Luke over rape allegations, preventing her return to the music scene. However, her follow-up to 2013’s Deconstructed EP is now set to drop on Aug. 11 via Kemosabe Records/RCA Records.

“I have channeled my feelings of severe hopelessness and depression, I’ve overcome obstacles, and I have found strength in myself even when it felt out of reach,” Kesha writes in an essay on Lenny Letter. I’ve found what I had thought was an unobtainable place of peace. This song is about coming to feel empathy for someone else even if they hurt you or scare you. It’s a song about learning to be proud of the person you are even during low moments when you feel alone. It’s also about hoping everyone, even someone who hurt you, can heal.”

The track’s video, which was directed by Jonas Åkerlund, features sinister charcters wearing suits and pigs heads, and shots of Kesha in a winged, silver bodysuit playing piano and smashing painted-over TV screens.

Watch the video and check out the Rainbow artwork below. 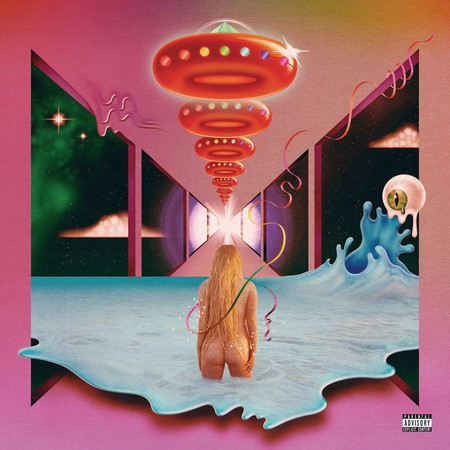