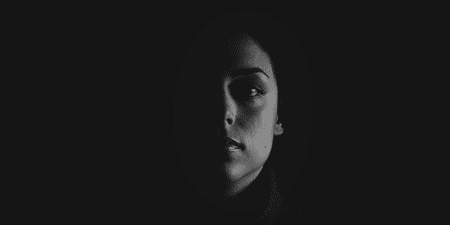 The Spanish writer’s new novel is set in the early post-Franco years and tells a story narrated by a filmmaker’s snoopy assistant where no character is left untouched by misfortune.

On November 20, 1975, members of Francisco Franco’s family turned off the life-support machine which had been keeping the Spanish dictator alive after he’d fallen into a coma nearly two weeks earlier. Never before had a period of a country’s history come to an end with the pull of a plug. With Franco’s death, Spaniards awoke as though from a night terror. In the hectic shift from autocracy to democracy known as “The Transition,” radical political and social reforms were instituted, including a controversial edict that all but swept the dirt of the Franco-era under the rug. Under the Spanish Amnesty Law created in 1977, any human rights crimes committed during the dictator’s regime were annulled, leaving former interrogators, assassins, and henchman off the hook. What began as an awakening turned into an enforced amnesia still in effect today.

Thus Bad Begins, Spanish writer Javier Marías’ captivating new novel, is narrated by one Juan de Vere from the perch of the near present, as he recollects witnessing a series of disturbing events as a young Madrileño in 1980. The younger Juan is finishing university and has landed a job as the script assistant to a family friend, an eccentric eye-patched film director named Eduardo Muriel. A one-time big shot filmmaker, he has since descended into B-movie making, and is furiously working toward a comeback.

Eduardo soon takes Juan into his confidences, making his new assistant privy to the revelation that one of Eduardo’s longtime friends, a respected pediatrician named Jorge Van Vechten, has come under his suspicions. Eduardo won’t say what of, but he warns Juan that his services could be called on to dig deeper into the matter. In order to be on hand, Muriel has Juan move into his house, a joyless home occupied by Eduardo’s wife Beatriz, their three children, and a maid. Beatriz and Eduardo maintain separate quarters and seldom speak to each other. In 1980, one measure had still to be legalized in Spain: divorce.

Juan is happy to contextualize the state of Spain. He’s a useful narrator in that regard and playful in others, allowing for the slight reminders that he is looking back into the past — “and as I said I would at the time” — and uncertain of the details — “I think I blushed.” But though Juan knows everything that will happen, he prefers to analyze each moment rather than live it out. One night, soon after taking up residence, Juan witnesses Beatriz knocking on Eduardo’s door pleading for him to come out and embrace her. The ensuing interaction is agonizing, with Beatriz breaking into tears that would all but freeze on Eduardo’s heart. She apologizes for an unspecified treachery that Eduardo makes clear he has not forgiven. Still, Juan notices that she’s managed to eek out one brief moment of tenderness from her husband before he storms back to bed. “Sometimes, sensations can make us give up,” Juan muses, “and, at others encourage us to try again.” 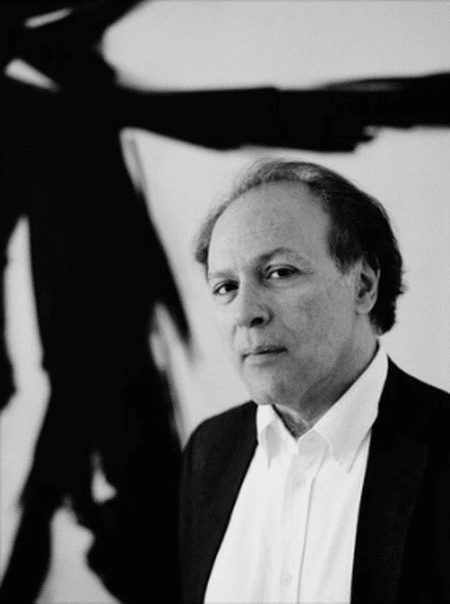 Thus Bad Begins isn’t a novel that exists to prove hunches or resolve woes (and there’s a lot of woe in this novel), rather it is, as has become a Marías trademark, a vessel for literary psychology. A Marías narrator will muse at length on a phrase spoken to or overheard, or he will tease out a seemingly innocuous detail to reveal the iceberg of meaning hidden beneath it. Even the title here carries weight:

“Thus bad begins and worse remains behind,” that’s what Shakespeare said, muses Juan. And only once we have nodded and shrugged our shoulders does worse remain behind, because at least it is over. And thus only bad begins, the bad that has not yet happened.

Marías is a prodigious tragedian and has a playwright’s command in the direction of the bad that befalls Beatriz; no character here is left untouched by misfortune, whether they cause or affect it. Of his own volition, and in an indication of his character, Juan begins trailing Beatriz on her own outings, discovering her meetings with various lovers, including a tryst with Van Vechten in a church (seriously). Nor does Juan hide his own desires for Beatriz’s body, contemplating the “sway of her skirt,” and “her naked thighs and pert buttocks” as he takes pride in his reconnaissance: “I was becoming aware that I was actively enjoying this habit and beginning to enjoy it, the habit of espionage or voyeurism, whatever you choose to call it, the latter being only a pretentious term to describe the former.”

That we come to know the other characters through Juan feels both dirty and necessary, even if he makes acquaintances through socially acceptable means. Among them is a libidinous and wise-cracking professor, the novel’s Mercutio, and a cameo appearance by real life British-Czech film actor Herbert Lom, who gives a stirring and flamboyant performance of himself. Juan even befriends Van Vechten, under secret instructions to do so by Eduardo, and glimpses a creep: “There’s nothing more satisfying than when a girl doesn’t want it, but can’t say no.” But Van Vechten has more bones in the closet than in his pants — skeletons from the Franco era.

Though Marías can be heavy-handed with the melodrama and nearly careens his ending into the absurd, there is nary a dull or unconsidered moment. But then again Marías is rarely dull or unconsidered, rather he has become one of the few writers of dependable exquisiteness, and this is only shined by the equally opulent translation given by his longtime translator Margaret Jull Costa. “Thus bad begins” may be Hamlet’s words, but “greatness remains ahead” are the assurance of Marías.