It's Official, Drinking Booze Every Day and Putting on Weight Is the Secret to Long Life 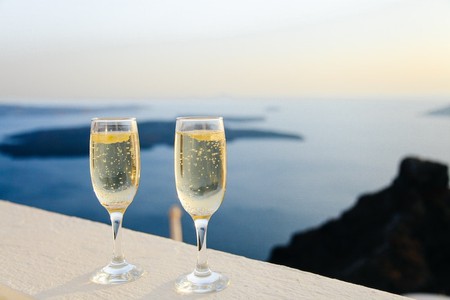 If you’re grimacing through kale and flaxseed smoothies in the hope of living to a ripe old age, you can stop right now and pick up a glass of wine.

A new study has revealed that ‘super agers’, or those who live beyond 90, enjoy a boozy drink daily, put on weight and enjoy drinking coffee.

Dr Claudia Kawas, professor of neurobiology, behaviour and neurology at the University of California, analysed data from the ‘90+’ study, which tracked 1,700 people in their 90s in 2003. 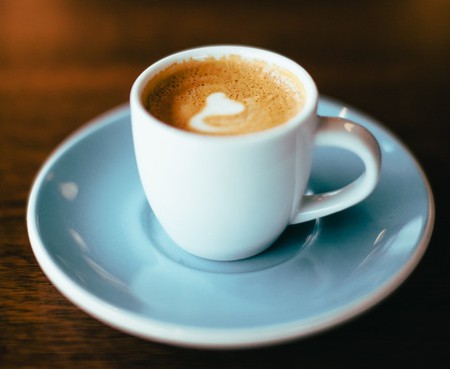 She discovered that there were five lifestyle factors associated with living beyond 90: drinking one or two glasses of wine or beer a day, being slightly overweight, drinking coffee, having hobbies and doing exercise.

People who had around two glasses of wine or beer daily had an 18% reduced risk of dying prematurely, Dr Kawas found. Spending two hours ore on hobbies reduced the risk by 21% and exercising moderately for 15–45 minutes lowered the risk by 11%.

Drinking two cups of coffee every day lowered the risk of premature death by 10%.

Dr Kawas said: ‘I almost think we should stop doing research and just start using our bodies and brains more.

‘These people are inspiring – they drink wine, drink coffee, gain weight, but they exercise and use their brains. Maybe that can tell us something.’ 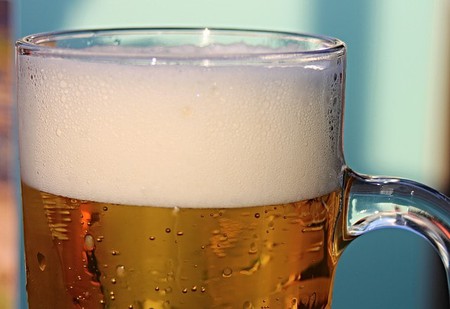 ‘I have no explanation for it, but I do firmly believe that modest drinking improves longevity.’

It’s important to stress the ‘modest’ part of the findings. The effects of long-term heavy drinking are serious, with the NHS listing heart disease, stroke, liver disease, liver, bowel and mouth cancer and pancreatitis as the health conditions you’re potentially at risk from.

Dr Kawas isn’t saying obesity is positive, either. She said to The Mirror: ‘As you age your body tries to put weight on.

‘But maybe as you get to 60 or 70 physiologically it’s a good thing to gain weight. The best mortality experience is to gain between five and 10 pounds per decade.