Is the Latest 'Fly Now, Pay Later' Trend Worth It? 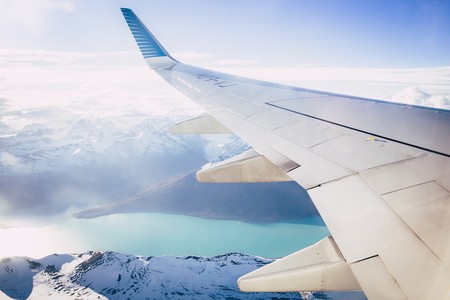 The tricks for saving on airfare run the gamut from booking on specific days and choosing budget carriers to clearing your internet cookies before searching for flights, but what if you’re still unable to afford that trip? Enter the latest trend in travel: Fly Now, Pay Later, a seemingly ideal solution to planning trips with a layaway option for international flights. But is this trend all its cracked up to be?

Back in 2016, a start-up by the name of Airfordable launched with the promise of allowing travelers to book their flights and pay for them later. The way Airfordable works is simple: travelers search for their ideal ticket and submit a screenshot to Airfordable. Once approved, a person pays the first installment of their airfare in order to ‘lock in’ their flight. Only after the last installment payment is received does a person receive their e-ticket flight number. The payment installment plan, which can last up to three months, must be paid off in full before the trip or your flight is cancelled.

While the layaway option for a flight seems all too tempting (after all, who wouldn’t want to go ahead and book that trip to Tahiti and worry about paying later?), there is, of course, a catch. “One problem—for this convenience the startup charges a pretty lofty fee—anywhere from 10 to 20 percent, depending on demand, the date of travel, and ticket price. Assuming a 3-month repayment period, a 20 percent fee is essentially an insane 80 percent APR,” writes Fitz Tepper from Tech Crunch. 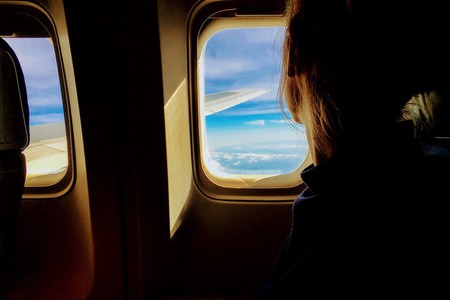 In layman’s terms, you actually end up paying more for your flight when opting for the ‘buy now, pay later’ plan than you would just purchasing the airfare outright. Airfordable, then, is a direct contradiction to affordable travel, making a trip unnecessarily more expensive with added fees. Should a traveler fail to complete their installment plan in time for their trip, the flight is cancelled and all past payments are credited towards a future trip. In other words, you do not get that money back.

While the ‘Fly Now, Pay Later’ trend won’t save you any money, it does allow cash-strapped travelers to book their flights as long as they’re able to pay it off within a three month period. Now, according to VIVA Lifestyle & Travel, “United Arab Emirates-based airline, Etihad is launching a new program for customers to budget their air travel. So if you have your eye on some business class flights but you’re not quite ready to splurge, you can choose a payment plan of between three months to 60 months.”

Etihad’s airfare layaway plan, which was announced in September 2017, seems to have less restrictions than Airfordable’s service. Passengers are able to apply for the payment installment plan, have up to 60 months repayment time and seemingly can continue to pay off their flight even after the trip. 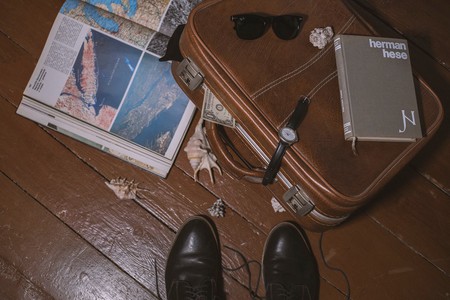 “We understand travel can be a significant expense, especially for families and those on a tight budget, so this new initiative is a great way for people to book and enjoy their travel without having to worry about paying in one large sum,” said Etihad Airways Vice President Digital Strategy and Innovation, Justin Warby.

While Etihad’s flight installment plan is currently only available to residents of the UAE, Saudi Arabia, and Egypt; we’re keen to see if other major airlines will jump on the ‘fly now, pay later’ trend and offer payment arrangements to their passengers.

Until then, for the current airfare layaway plans that are available, they are worth it only if you wish to book a perfectly timed and priced flight but don’t have the funds to do so. If you are hoping to ultimately save money on airfare, then steer clear of this latest trend.