How To Convince Your Boss To Let You Work Remotely Abroad

Millennials are paving the way for a new approach to work; one that bucks the status quo of a desk-bound 9-5 in favor of flexible hours in exotic locations. But this new trend isn’t just about our generation’s craving for bigger, bolder experiences — swapping the office for remote workspaces around the world has research-backed benefits that make you happier and healthier, not to mention more creative and productive as an employee. It’s a legitimate win-win for you and your boss.

A more flexible schedule is conducive to focused work

“In offices, people spend most of their day slacking off and wasting time because they’re forced to be there.” Greg Caplan, one of the founders of Remote Year — a company that takes participants on year-long, multi-continent trips, with workspaces and accommodation provided — knows that just because you’re at your desk, doesn’t mean you’re actually working.

The eight-hour work day model is antiquated; the perfect ratio for productivity is actually 52 minutes of focused work, followed by a 17 minute break. Any longer than an hour and we succumb to distractions: Slack chats, Giphy memes and Reddit threads, not to mention the time-suck of social media.

“Remote workers actually work more hours,” Caplan explains. “The time they’re working is focused, because they have the flexibility to do whatever, whenever.”

One research study found people who worked outside the office increased their productivity by 13%. Part of this surge was the desire to prove they could get the job done without micromanagement, but many also reported peaceful working conditions (think no unnecessarily long meetings and water-cooler gossip sessions). 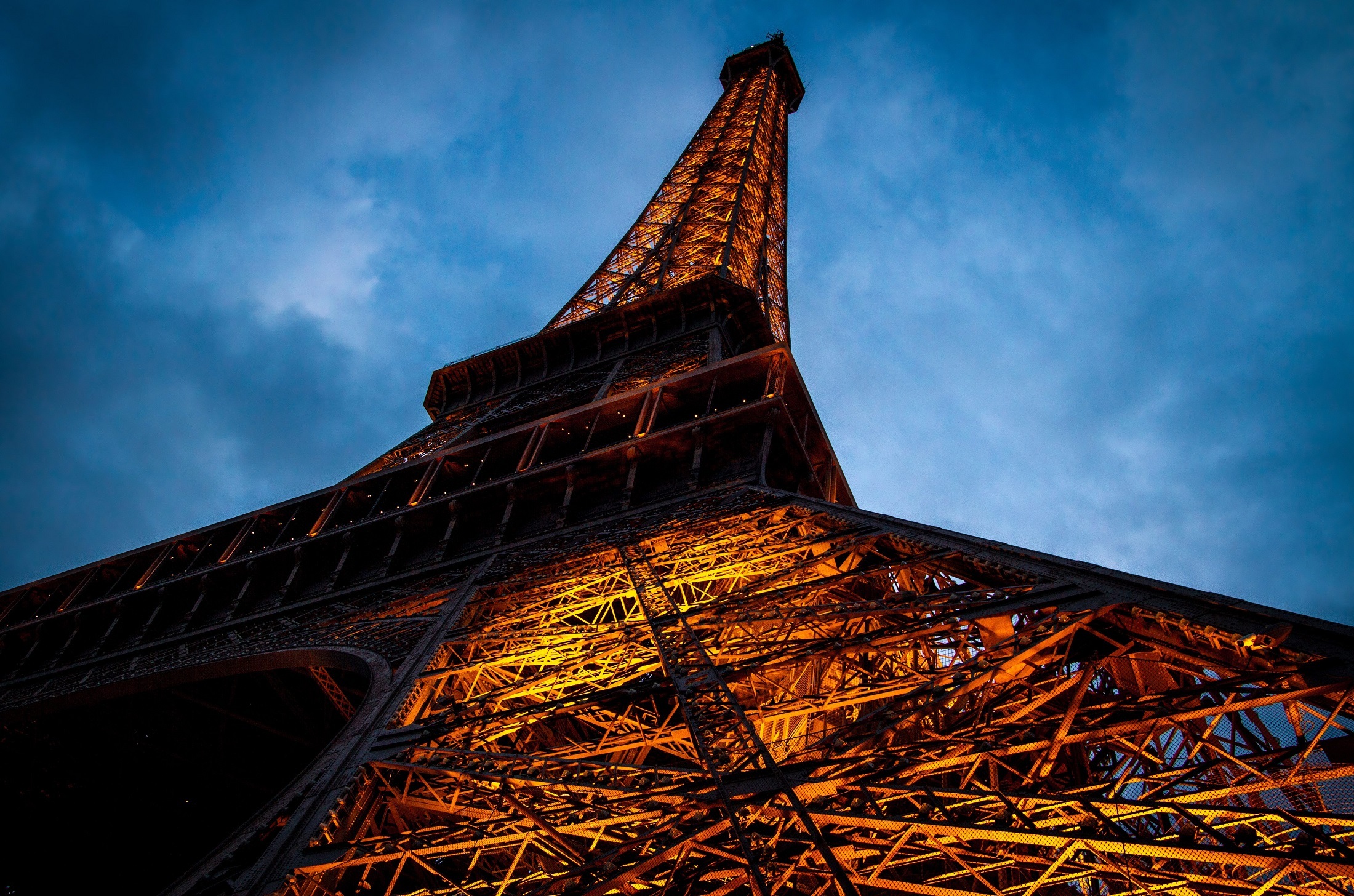 Millennials expect more out of life than our parent’s generation did. Living for the weekend or a twice-yearly vacation isn’t enough; we want our careers and our personal lives to be equally fulfilling.

Perspective Remote Year participants receive logistical help from the company, including selling the benefits of remote work to employers. Caplan notes “millennials change jobs, on average, at least once annually. People on Remote Year stay at their companies longer than they otherwise would.” In other words, being granted the privilege of pairing their jobs with the experience of residing in a new city breeds loyalty.

Radney Wood, one of the founders of Globekick — which facilitates three-month trips spread across three different cities — stresses the importance of teaming professional development with mental and physical health. Wellness, and yoga in particular, is an integral part of the Globekick program.

“Other companies sell the remote work premise as partying across the continent, but we wanted people to be open and curious about the idea of wellness,” he told Culture Trip. “Wellness is taking an hour a day for physical or mental purposes, to take care of yourself, and yoga is a great medium to get people into that.” Reducing stress in this way (and by working on vacation in general) helps boost productivity and reduce sick days. 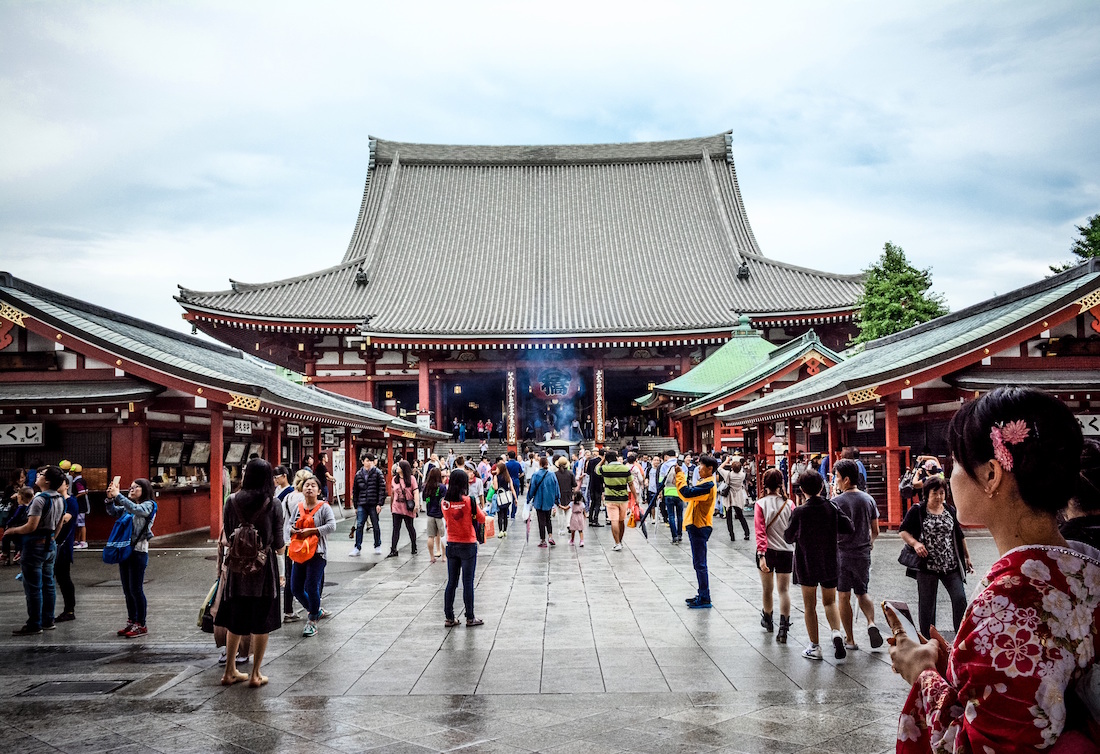 Vanessa Rees, a food and still-life photographer from Brooklyn, joined Remote Year in early 2016 as a kind of creative reset. “I felt stale in my career. I need to get inspired again, and travel was a great way to do that, ” she said. “Seeing something new — all the color palettes in different parts of the world — has influenced my work so much. Plus having the time to be inspired and generate new ideas.”

This is exactly what Caplan had in mind when he founded Remote Year. “We believe your best work happens when you feel inspired by your surroundings,” he explained. “Take people to amazing places with smart people and they perform their best work.”

This notion is backed by Adam Galinsky, a professor at Columbia Business School, who has conducted several studies on the connection between travel and creativity. “Foreign experiences increase both cognitive flexibility and depth and integrativeness of thought. The ability to make deep connections between disparate forms,” Galinsky told The Atlantic. In layperson speak, it helps you think outside the box and juggle multiple concepts at once.

But, he says, “the key, critical process is multicultural engagement, immersion, and adaptation. Someone who lives abroad and doesn’t engage with the local culture will likely get less of a creative boost than someone who travels abroad and really engages in the local environment.”

This kind of cultural immersion is another of GlobeKick’s central tenets. Radney Wood explains: “we have city managers from each place that offer deeper ties to the community you’re living in. We give people a fuller life where they can work while plugging into wider connections.” They also give back to the communities they reside in, with a series of charitable action programs. 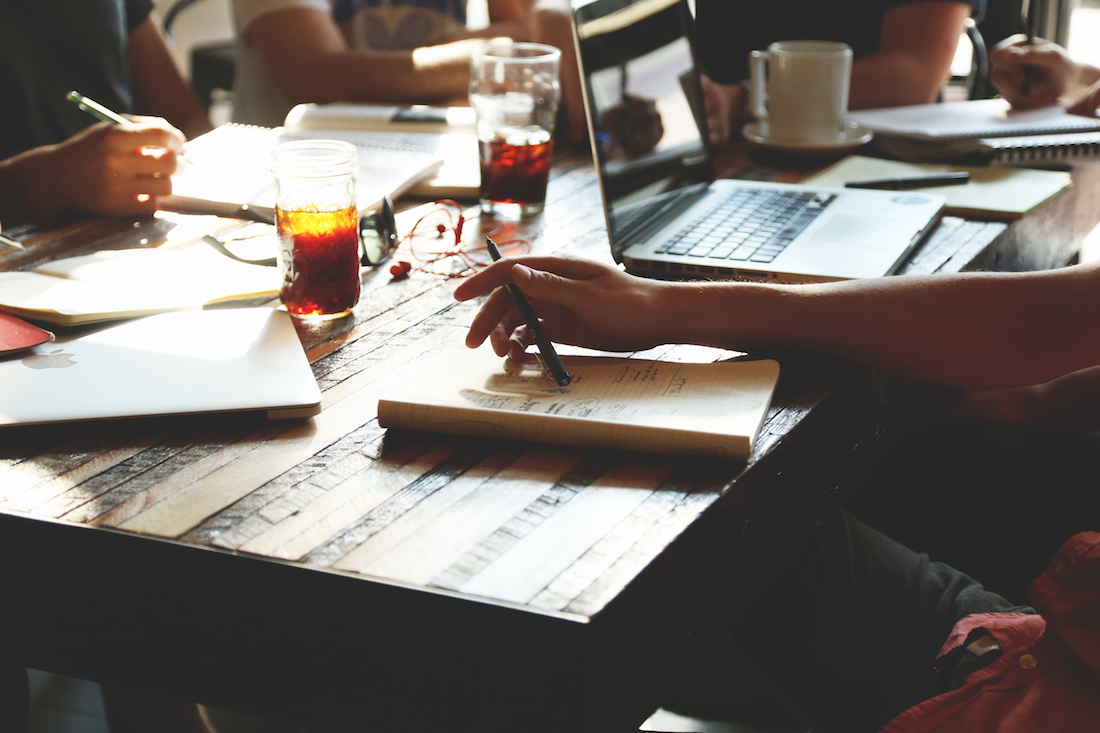 Anuja Joshi and Gaurabh Mathure are a married couple, originally from India, who signed up for Remote Year while living and working in New York. For them it provided an opportunity to see the world before having children, while simultaneously furthering their careers. “This year was all about starting something new,” the couple, who co-launched a business while on their adventure, explained. “Traveling with a community is always more fun, and Remote Year was especially attractive because everybody was going to be working through the year together. The last thing we wanted was to go on a year long party.”

Joining a readymade community of likeminded people is a huge bonus of organized remote work programs. The average participant is in their late twenties or early thirties with a well-established career. Most are single, though not all, and their jobs span many kinds of industries, including writing, IT recruitment, language tutoring, coding, graphic design, photography, marketing and more. The things they all have in common are drive, open-mindedness and curiosity.

Nikolaj Astrup Madsen founded Refuga in 2014, which offers entrepreneurs and ambitious people adventurous breaks with a networking bent. “We are living in a fast paced society and a lot of people are missing community,” he says. “Here, you’re together – working, eating, hiking – for 7-10 days in a setting that encourages connection. The first day people are shy, by the second a little less, and on the third day they open up.”

The company sometimes facilitates workshops and brainstorming sessions where the group helps each other ideate and flesh out ideas. When you pool so many different strengths and skill sets, innovation is inevitable. Ongoing collaborations are common and some participants even start new projects or businesses together after returning to their ‘regular lives.’

Whether you work remotely for a week, three months or an entire year, the benefits are all-encompassing. And the experience, very possibly life changing.