One … Two … Three … Four … Five … Six … Seven … Eight seconds. The buzzer sounds. The crowd roars. You jump off a bucking one-ton bull and rush to safety.

In a nutshell, that is bull riding. The name of the game is to stay on the animal — hanging on for dear life with just one hand — for eight seconds. Thousands of dollars are at stake. If you become World Champion of the Professional Bull Riders, that increases to millions. 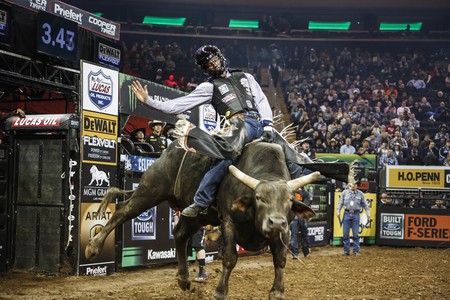 “Bull riding is very crazy,” Australian rider Cody Heffernan said. “It’s eight seconds and it’s pretty full on. You have no time to think. Hopefully you’ve done your preparation and you stick it out.”

“I would describe it as more of a dance — a really dangerous dance — because it’s a lot of rhythm,” 19-year-old rider Keyshawn Whitehorse said. “When you’re in timing with that bull you just feel so connected to them. Before that bull moves a certain way you already feel like you know what he’s going to do, like you guys practiced it hundreds of times.”

Professional Bull Riders (PBR) — not to be confused with the beer — began in 1992 when 20 riders from the rodeo circuit bucked the trend and branched out to highlight bull riding as a separate entity from the rodeo as whole. Each member put up $1,000 to help make bull riding a standalone event. Today, PBR travels the country and has events across the globe bringing “the toughest sport on dirt” to a number of arenas, including Madison Square Garden in New York City. More than 600 riders from the United States, Canada, Mexico, Brazil, Australia and New Zealand hold PBR memberships, making it a truly global sport. 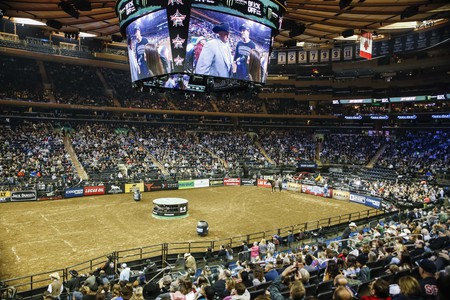 “I never really thought of it in a big way but now that I have met people and have fans from Brazil and Canada and other parts of the U.S., it motivates me to ride better and not just ride for myself, but to ride for other people,” said Whitehorse, who made his PBR debut in February 2016.

Outside of the United States, bull riding’s biggest reach is in Brazil. Just look at the amount of Brazilian riders who are nationally ranked (11 of the top 30 are Brazilian) and have been named World Champion. Since 1994, a Brazilian has been named the sport’s top rider nine times, including five of the past nine years. 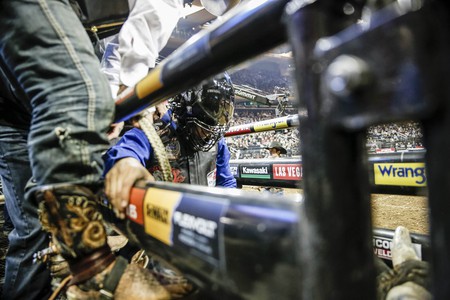 “I am a second generation bull rider,” three-time World Champion Silvano Alves said. “I started riding when I was eight or 10 years old and I had a dream to come to the United States. … PBR is a worldwide competition and only those here are the best; it is a privilege for us [Brazilians] to be among the best.”

Bull riding is becoming a priority for many athletes growing up. Whitehorse played football through junior high school and part of high school but knew he had to give it up to make the PBR. Alex Cardozo (ranked No. 23) could have played professional soccer in his home nation of Brazil, but “I listened to my heart and it said bull riding was for me.” 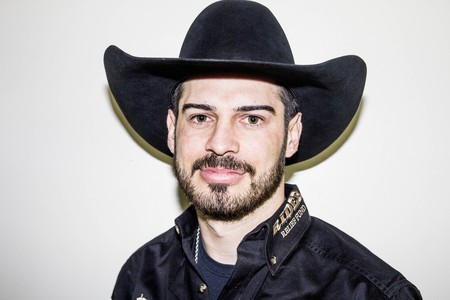 Regardless of how a rider became involved in the sport, bull riding and the PBR are continually growing on a global scale.

“I joined the PBR when I was 18 and I’ve noticed how much it has grown,” Heffernan, 27, said. “It’s getting a really good fan base back home [in Australia] and it’s getting good. … Every year they’re upping the prize money and giving the riders a hell of a lot more than even five years ago, so it’s grown every year.”