How Netflix Tells You What You Want to Watch 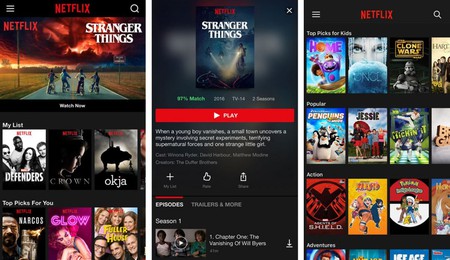 When we fire up Netflix, we’re offered a wide range of titles to binge on. But how we choose our TV shows and movies is subtly influenced by the streaming company itself.

There are many factors taken into account by the Netflix algorithm when a user logs in. There are the simple things, like showing some of the most popular action titles high up to people who mostly pick films and TV shows from that genre. But there are also much more complicated calculations taken into account. This involves introducing people to new types of content they don’t usually watch, so they can experience different content than what they’re used to.

Netflix has previously stated it believes that, if a user doesn’t find anything to watch in the first 60–90 seconds, then they’ll lose interest and move away from Netflix. This puts a lot of pressure on the company to offer personalized choices and capture our attention immediately. 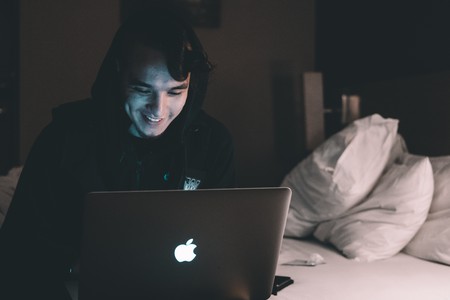 The company runs a huge number of product tests each year, and tries everything out on a large number of users, from changing the banner image to the recently introduced auto-play trailers.

Personalization doesn’t just end with the titles that are on your home screen as you log in. Even the artwork is changed to appeal to each individual user’s preferences. In a post on Medium, Netflix revealed how it changes artworks based on which movies or actors you enjoy watching.

Take Good Will Hunting, for example, the movie starring Matt Damon, Minnie Driver, and Robin Williams. If you’re a fan of romance, then Netflix will show you artwork of Damon and Driver leaning in for a kiss. If you’ve historically watched more comedy, then Robin Williams will appear as the artwork on the homepage instead. Similarly, with Pulp Fiction, if you watch more movies with John Travolta than Uma Thurman, you’ll see the Grease and Face/Off star first, rather than Thurman.

“Of course, not all the scenarios for personalizing artwork are this clear and obvious. So we don’t enumerate such hand-derived rules but instead rely on the data to tell us what signals to use,” the company wrote in the Medium post. “Overall, by personalizing artwork we help each title put its best foot forward for every member.”