Here's Why Flight Attendants Ask You to Raise the Window Shade 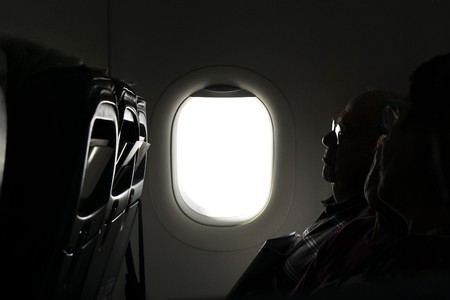 When flying, passengers are often subjected to various rules and regulations with purposes that are not immediately clear. Why do fliers need to have their seat backs straight for take off and landing? Does an active cellphone really interfere with the plane’s signal? Why do window shades have to be raised for landing?

For the window shade question, at least, we now finally have an answer. According to CN Traveler, “the reason fliers have to open and close their window shades is not for the amusement of the flight attendant, better views of the world below, for sunburn protection, or to prepare you for that jolt of landing: it’s primarily for safety.” 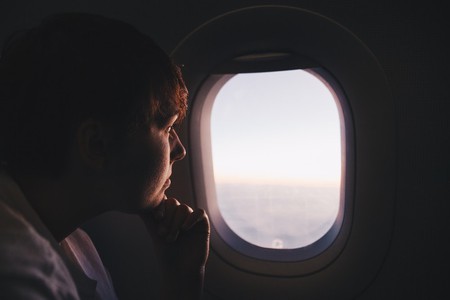 In case of an emergency, flight attendants are tasked with the daunting feat to evacuate an aircraft in 90 seconds or less—according to U.S. regulations. Passengers are asked to keep their window shades open during take off and landing as these are when most aviation accidents occur, and the windows allow flight crew to assess an emergency situation and determine which exit is best used.

Natural light is also a factor in a smooth emergency exit. “By allowing natural light to flood into the cabin, a sudden exit into the sunny outdoors is less disorienting for passengers and crew alike, and evacuees, the thinking goes, will be better able to move away from the plane,” reports Kristen Leigh Painter of CN Traveler.

So, the next time a flight attendant asks you to lift your window shade, cut him or her some slack and listen. It’s for your own good.