Here Are All the States Where Cannabis Is Legal 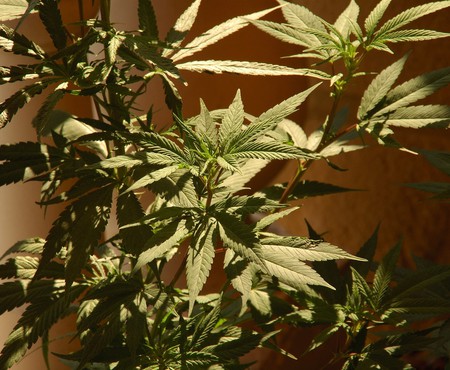 With legislation on legalizing or decriminalizing marijuana on the ballot in multiple locations seemingly every election cycle, it can be difficult to keep up with where in the United States it is legal to toke up.

Technically, marijuana use is illegal at the federal level and has been ever since the 1970 Controlled Substances Act. But many state laws conflict with federal law, as ever more states are legalizing cannabis for medicinal and recreational use.

Leaving aside the states in which medicinal use is legal, here are the states that have decriminalized recreational use.

States that have outright legalized recreational marijuana include Alaska, California, Colorado, Maine, Massachusetts, Nevada, Oregon, Vermont, the state of Washington, and the District of Columbia. In all of these states that have chosen to legalize marijuana, sale, growth, and transport are also legal (with certain restrictions and caveats), except in the case of Nevada, which has not legalized cultivation. Cannabis has been legalized on the Flandreau Santee Sioux Tribe reservation in South Dakota and the Suquamish Tribe and Squaxin Island Tribe reservations in Washington State as well. 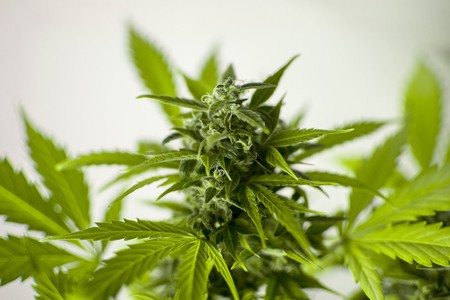 And while still not technically legal, several other states have decriminalized cannabis, meaning that if found in possession, citations and fines will be levied, rather than criminal charges. These states include Connecticut, Delaware, Illinois, Maryland, Minnesota, Mississippi, Nebraska, New Hampshire, New York, North Carolina, Ohio, Rhode Island, and the U.S. Virgin Islands.

So, while you aren’t free to light up no matter where you are in America, there are a considerable number of places where you can do so, albeit with restrictions in some cases. 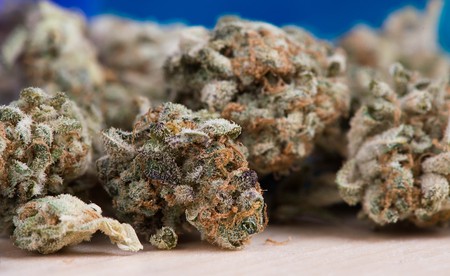 Cannabis | © msqrd2 / Pixabay
Give us feedback