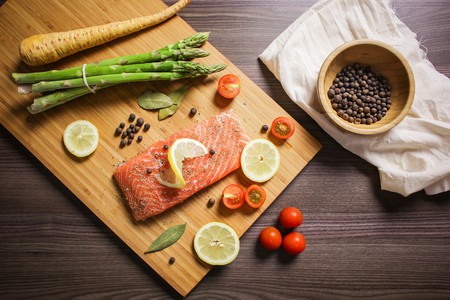 Salmon and veggies. via Pixabay

If you’ve never thought about how cultural norms influence your concept of healthy eating, you’re probably not alone. But a new study published in Personality and Social Psychology Bulletin dove deep into what encourages positive eating behaviors, focusing specifically on the United States and Japan.

For individuals considered culturally “fit,” their healthy habits depended narrowly on the value their country placed on control, choice, and social bonds. “Our results suggest that if you want to help people to eat healthier, or if you want to promote any type of healthy behavior, you want to understand what meaning that behavior has in that culture, and what motivates people to be healthy in that culture,” said lead study author Cynthia Levine, according to ScienceDaily. 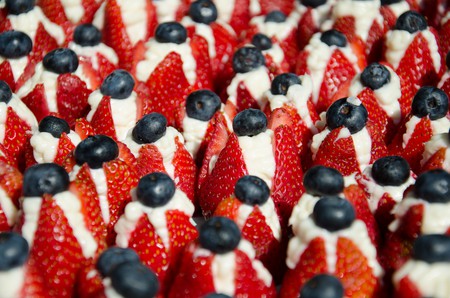 Culturally, Americans place a great deal of value on autonomy — the more independent you are, the more successful you’re perceived to be. In Japan, on the other hand, people who are more interdependent and who have lasting social bonds tend to flourish. Applied to eating habits, the researchers found that Americans were more likely to be successful on diets that gave them a sense of control and choice. Japanese dieters were more likely to be successful on diet routines that fostered social bonds.

The findings, of course, aren’t so shocking: we eat the way we eat based on what our society values. However, in the context of the global battle against obesity, the idea that specialists can approach diet and weight loss based on cultural norms could be especially helpful. According to the World Health Organization (WHO), over 600 million adults worldwide are obese, that’s about 13 percent of the world’s population. Obesity has been linked to heart disease, diabetes, and increased cancer risk. And with all of those conditions comes increased global health care spending.

When it comes to finding solutions, nothing concerning our bodies is one-size-fits-all. Doctors and nutritionists know this to be true. But what if they could tailor weight loss programs to help a large group of people, simply based on where they come from? Culinary nutrition expert Jessica Fishman Levinson of Nutritioulicious says that, in a way, she does modify her recommendations based on cultural beliefs when helping her clients. 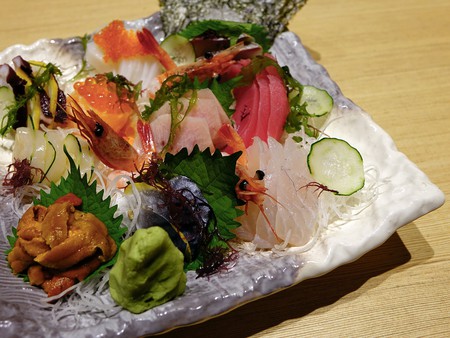 “I find that food decisions are multifactorial and include religious and cultural beliefs, beliefs about what is considered healthy based on what they hear and read in popular media, and often what peer groups are eating,” Levinson told The Culture Trip. “It’s important to know where a client’s beliefs about food come from in order to help them make health-conscious decisions.”
As for the comparative study, the researchers involved hope it will do just that. “We would like to explore how these cultural differences in the meanings of common behaviors can be utilized to encourage healthy eating or healthy behaviors,” said Levine.