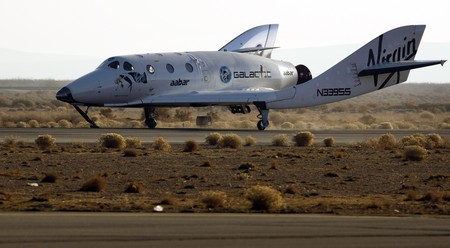 Space tourism is soon to be a reality with Virgin Galactic’s first commercial aircraft. This is what we know about it.

Commercial trips to space are about to become reality – for those who have the funds to facilitate it.

Along with companies including SpaceX and Boeing, Virgin Galactic has been hard at work designing an aircraft to take civilians on an out-of-this-world trip. And they seem to be getting somewhere with it. 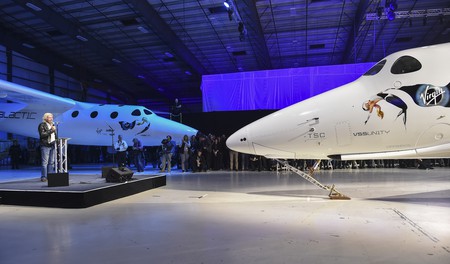 Richard Branson, of Virgin Galactic, speaks to guest during the rollout of the new SpaceShip Two VSS Unity at the Mojave Air and Space Port | | © Ricky Carioti / The Washington Post via Getty Images

The company, which is in its last round of key rocket test flights, is said to have two more internal flights to check systems and logistics before opening up to the public.

These suborbital flights, which will take place on its VSS Unity vehicle, hold a capacity of six and are set to ascend 60mi (97km) above Earth. At this peak altitude, passengers will have the opportunity to float in zero-gravity conditions. They will also be able to enjoy panoramic views of Earth from 12 circular windows.

Meanwhile, no date has yet been floated for its first flight, but Virgin founder Sir Richard Branson is expected to be on it.