‘Dry Drowning’ Can Kill You Hours After Leaving the Beach 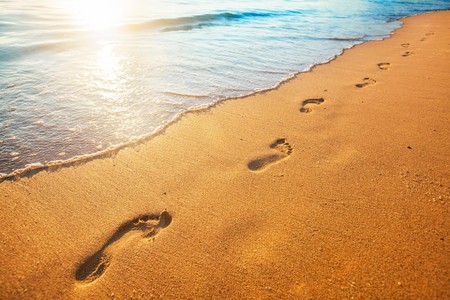 When four-year-old Frankie Delgado was knocked down by a wave during a family fun day to mark the unofficial start of summer, his parents thought nothing of it. But days later, after little more than a bout of vomiting and diarrhea, Frankie was dead. His parents and the doctors who treated him attribute his death to “dry drowning,” a medical condition that very few people are even aware of.

“We’d never heard of [dry drowning]. He had too much water in his lungs and that’s what sent him to Heaven,” Frankie’s father told PEOPLE. “Him throwing up, vomiting, there’s nothing uncommon about that. We didn’t think [Frankie] was gonna pass away or anything like that.”

What is dry drowning?

Dry drowning, also known as “secondary drowning,” can occur when a person inhales even a tiny bit of water while swimming or engaging in water-related activities. The water lingers in the lungs, making breathing difficult. But eventually, if left untreated, that water can cause respiratory issues, a cutoff of oxygen to the brain, and, worst of all, death.

Children are particularly susceptible to dry drowning because they’re less likely to know or be able to articulate when something feels different in their bodies. Symptoms of dry drowning include sleepiness, vomiting, labored breathing, persistent cough, forgetfulness, and changes in behavior. But even without the symptoms, if you see your child inhale water, doctors recommend taking them for a professional opinion as a preventative measure.

“You might not witness your child inhale any pool water, but it’s important to watch out for signs soon after an event that could cause dry drowning,” Purva Grover, medical director of Cleveland Clinic Children’s pediatric emergency departments, told USA TODAY. “It’s very unusual for the child to have absolutely no symptoms, but they may go to bed and in the middle of the night have trouble breathing. It takes a couple of hours for the fluid to emerge in the lungs.” 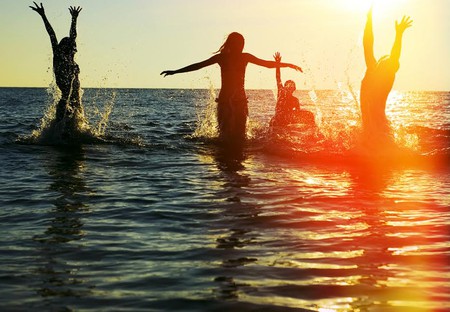 Little Frankie’s death sparked tons of media coverage last week and, though it is a terribly tragic event, his father’s words may have saved the life of a two-year-old in Colorado. Gio Vega got sick after swimming at a public pool. His father, Garon, remembered Frankie’s story and took Gio to the emergency room—and it’s a good thing he did. Doctors said that Gio was actually experiencing secondary drowning.

“I feel like I needed to reach out to the parents of little Frankie and tell him, I don’t know how to word it but, their little boy saved our little boy’s life,” Garon Vega told CNN. “There was a purpose.”