Cards Against Humanity Promises to Save America from Donald Trump 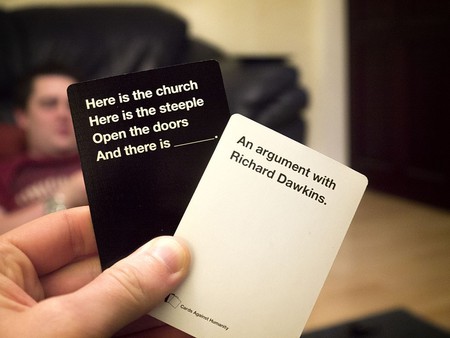 You heard right! Cards Against Humanity, the popular and hilarious card game of drunken party and family night fame, claims it is going to ‘save’ the United States of America.

The company’s plan begins with a strong statement: ‘It’s 2017, and the [US] government is being run by a toilet. We have no choice: Cards Against Humanity is going to save America.’ 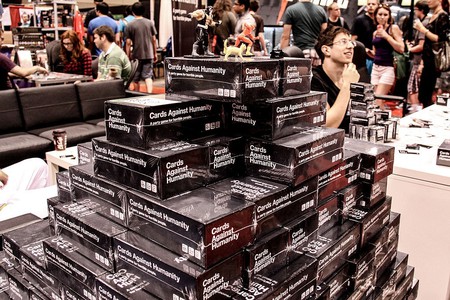 The brand has purchased a vacant plot of land on the US/Mexico border to stop the current president, or as they refer to him ‘[the] preposterous golem who is afraid of Mexicans’, from being able to build his controversial wall. The resulting holiday marketing campaign that anti-Trumper dreams are made of asks customers for just $15, which will be used to help support their mission.

The company has also hired a law firm specialising in eminent domain, whose sole job will be the make the US government’s life next to impossible when it comes to constructing on said land.

In exchange for their donation, buyers of the promotion, which is already sold out, will receive six surprises in the mail throughout December.

The goal here, according to Cards Against Humanity, is to save the USA from ‘injustice, lies, racism – the whole enchilada.’ No matter your views, this will definitely be an interesting story to watch unfold.

CAH is no stranger to crazy promotions. Last year, the company parodied Black Friday by throwing $100,000 donated by the customers into a giant hole they dug in the ground. 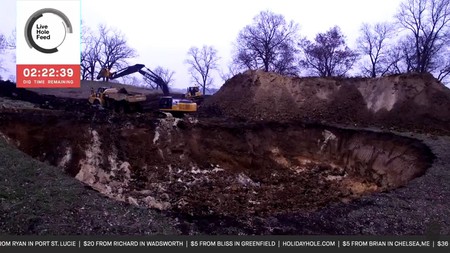 But this is probably the first time the brand is getting so political. No doubt their followers have picked up on this shift, which is why they’ve updated their FAQ: ‘Question: I don’t like that you’re getting political. Why don’t you just stick to card games. Answer: Why don’t you stick to seeing how many Hot Wheels cars you can fit up your asshole?’