Can This Film Shock the Favourites to Win the Best Picture Oscar? 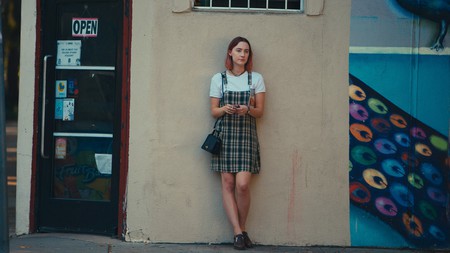 Last year’s Best Picture award was a shocker, and not for the right reasons, but will there be another surprise at the Oscars this year? Cassam Looch explains why ‘mumblecore’ might win out in the end. 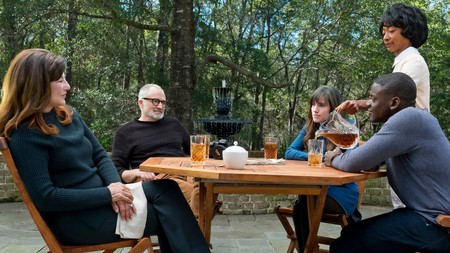 ‘Get Out’ | © Universal Pictures

Call Me by Your Name

Arguably, the Best Picture award at the Oscars is the hardest category to call as it has a wider spread of nominees to choose from. With a maximum of 10 films, an increase from the usual five elsewhere, there are some surprising movies that have made the running in recent years. Part of the reasoning behind increasing the number of films is to allow for more ‘mainstream’ and commercially successful films into the race, although cynics are of the mindset that this is to appease the wider audience and to attract more viewers who will root for a film they will have seen over the previous year even though it has no chance of winning

Get Out, a brilliantly subversive thriller, gets a nod largely as acknowledgement of the huge box-office success it has already attained. The Jordan Peele effort is the most profitable film ever nominated for the Best Picture award, but not the one I think could potentially upset front runners The Shape of Water and Three Billboards Outside Ebbing, Missouri. I also don’t think the most deserving movie, Phantom Thread, will pick up the award this year. As deliciously dark and twisted the Daniel Day-Lewis film is, unfortunately, it’s merely there to make up the numbers. 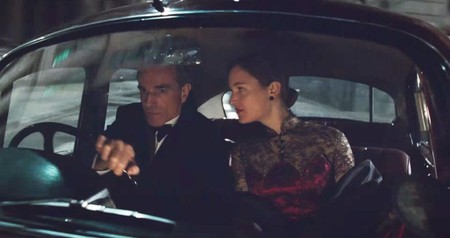 With the current #MeToo movement still dominating the headlines in Hollywood, I feel like the film that needs to be seen closing out the night will be a statement that the industry is listening. I also think that with Guillermo del Toro and Martin McDonagh trading wins for their respective movies throughout the awards season, Academy members might be split enough to end up voting for a title that the industry can unify around.

So don’t be surprised if Lady Bird, the directorial debut by indie favourite Greta Gerwig, wins Best Picture on the night. I mean, it almost certainly won’t, but don’t rule it out just yet. 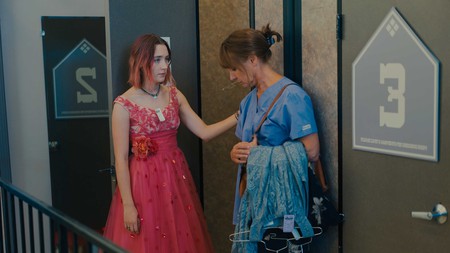 While The Shape of Water’s hefty 13 Oscar nominations argue that it will be crowned Best Picture, it should be remembered that The Turning Point (1977) and The Color Purple (1985) were each nominated for 11 Oscars and won none between them. I think, however, that the blend of visual power and humanism (and, indeed, monster-ism) in Guillermo del Toro’s science-fiction fantasy is enough to carry it over the line. It should prevail on March 4.

If so, it will be a miscarriage of justice. Paul Thomas Anderson’s Phantom Thread is the most psychologically compelling film of the year, as well as the most elegant. But on one hand, its story isn’t endearing or sentimental enough for Academy voters and on the other hand it’s too sophisticated. 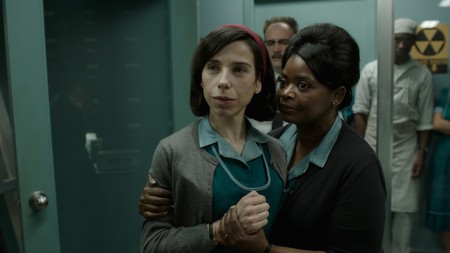 Martin McDonagh’s Three Billboards Outside Ebbing, Missouri is probably too dark a comedy for the Academy to get behind. It doesn’t augur well for its chances that McDonagh was omitted from the list of Best Director nominees. It’s not impossible for films with a sour element to win Best Picture. Billy Wilder’s The Apartment won in 1960, but that was a more adult era for American movies.

Dunkirk was the early front runner to win Best Picture and, with eight nominations, it still stands a chance. Christopher Nolan’s technical marshalling of troops, ships and planes is exemplary. The epic lacks a dominant hero or central figure, however, and at time seems like a mere military exercise. As an Oscar contender, its star has dimmed since it made a box-office splash last July. 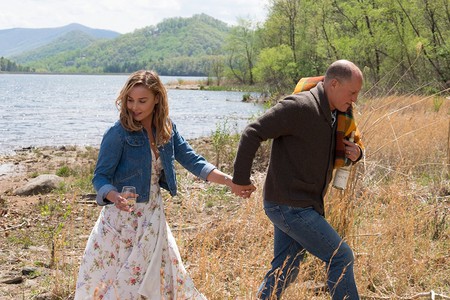 Should Academy voters want to outdo the Golden Globes in getting behind the #MeToo and Time’s Up movements, choosing Gerwig’s movie as only the second Best Picture winner directed by a woman would be the way to go.

Gerwig would presumably be proud to ride that wave to its logical conclusion – a stirring Oscar triumph. Privately, she may hope that her film will be chosen for its merits alone.

Jordan Peele’s Get Out deserves its place among the nominees as a button-pushing horror film about institutionalised racism in America, but horror films don’t win the Best Picture Oscar.

Luca Guadagnino’s Call Me by Your Name is a heartfelt, sunlit love story that aches with nostalgia. Probably the most its makers can hope for at the Academy Awards is a Best Adapted Screenplay win for 89-year-old James Ivory, once of the Merchant Ivory team. That would be a magnificent moment in Oscar history. 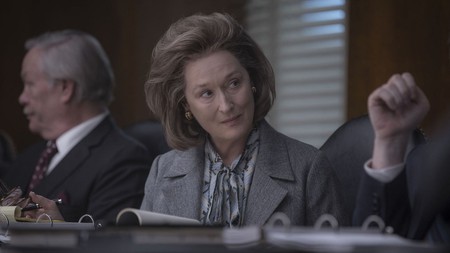 Steven Spielberg’s The Post is a crusading and superbly calibrated drama about the freedom of the press. It’s a story that needed to be told on film, but it’s a mite old-fashioned and too cerebral to win many Oscar votes.

Despite Gary Oldman’s immense performance in Darkest Hour and the film’s visual qualities, it’s marred by its silly attempts at humor. It is the weakest of the Best Picture contenders. Either Dee Rees’s Mudbound or Sean Baker’s The Florida Project should have taken its place.

Should win: Phantom Thread. Will win: The Shape of Water.