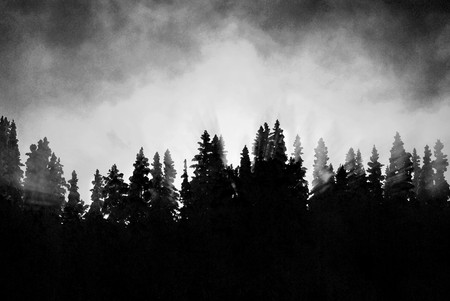 The state of California has been acquiring spooky ghost stories and dark myths all throughout its past. Many urban legends that have been passed down for generations in the Golden State still survive to this day. Here are some of the creepiest urban legends of California.

This legend takes us to the Santa Lucia Mountains which run from Avila Beach to Monterey. The Dark Watchers are said be giant humanesque phantoms that lurk inside these eerie mountains. Legend goes that the Dark Watchers can only be seen at twilight, as they stand at the Santa Lucia Mountains’ tops. They’ve only been claimed to be seen staring out into the vast space below the mountains before completely vanishing.

These ghostly figures first emerged in Chumash Indian history and lore. The cave walls were donned with drawings by the Chumash that depicted these phantoms. The Dark Watchers made an appearance in author John Steinbeck’s story Flight where these creatures were described as “dark forms against the sky”. More recent sightings came in the 1960s by a Monterey high school principal. Now the legend of the Dark Watchers has evolved to human-like ghosts wearing dark capes and hats.

The Monster of Elizabeth Lake

One of the multiple Elizabeth Lake locations throughout California is said to carry an evil presence below the water’s surface. The Elizabeth Lake just outside of Lancaster in L.A. is said to have been created by the devil himself for the keeping of his hellish pets. The urban legend continues to state that a passageway to Hell can be found if you swim deep into the lake.

The first sighting of the monster of Elizabeth Lake dates back all the way to 1880. The monster is said to have the neck of a giraffe, head of a bulldog, bat wings, an estimated 50 feet long, and smells of rancid decay. For the next century, sightings of the monster of Elizabeth Lake would continue to be reported and strike fear into the locals’ hearts. The locals would be so scared that landowners would actually sell or completely abandon their property. Also, attempts to build on the lake’s land came to no avail. At night, residents could hear awful screams from the lake and would have terrible visions. Farm animals would disappear and sightings of a flying winged creature was reported to be seen overhead. Ranchers in the 1800s have even tried to capture the beast, with one of the legends saying that a group of them did in fact kill the monster. However, any proof of the creature’s existence or death has yet to be discovered. 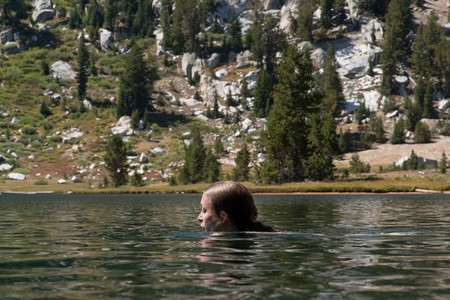 Death is said to reside within this hiking canyon in the Puente Hills Preserve near Whittier. Turnbull Canyon was once referred by the Gabrielino Indians as “Hutukngna” or “The Place of the Devil.” The legend talks about the whole region being haunted by the Indians who were murdered for not converting to Catholicism. Their spirits are believed to be lingering in unrest in the canyon. Years later, Turnbull Canyon would be the site of numerous satanic rituals held by a cult attempting to conjure demons and Satan himself, often by sacrificing children from the nearby orphanages. The sinister cult suddenly vanished one night. What was left behind in their wake were paranormal sightings and occurrences being reported by hikers and locals, claiming to see hooded figures, hellish creatures, and mutilated children.

More mysterious deaths have occurred in Turnbull Canyon since its dark history began. A teenager was electrocuted while exploring the ruins of an old asylum in the canyon and a plane also crashed here in 1978, taking 29 lives. 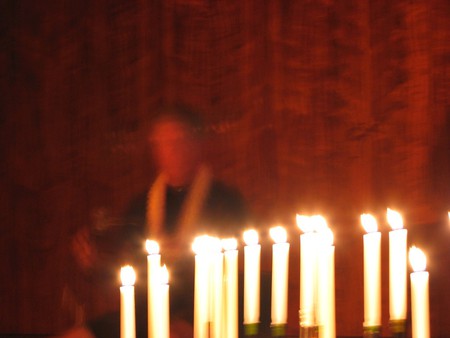 The Ghost of Stow Lake

San Francisco’s Golden Gate Park is home to one of the city’s most famous ghosts. Stow Lake is said to be haunted by the spirit of a woman who, after attempting to save her child who fell in the water, drowned in the lake. Legend goes that this woman, referred to as the White Lady, wanders the edges of Stow Lake as she searches for her baby. She can even be summoned by visitors. It’s said that the most active area surrounding the lake is near the Pioneer Women and Children statue. Brave ghost seekers can summon the woman by calling out, “White lady, white lady, I have your baby,” three times. If she believes you, the woman will appear before you and will ask for her baby back. The legend bewares both skeptics and believers from doing this, for if you tell her you have her baby, the woman will haunt you the rest of your life. If you tell the woman you don’t have her baby after summoning her, legend says she will drag you into Stow Lake and give you the same watery death she suffered. 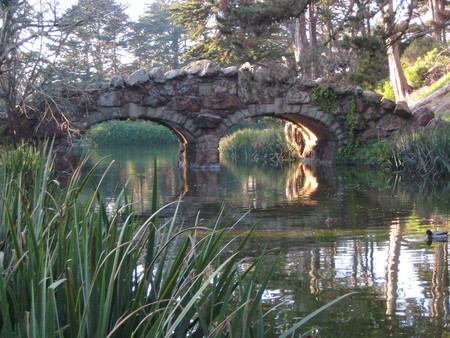 Probably one of the most infamous urban legends in California, the sign is said to be haunted by early 1900s actress Peg Entwistle. When a possibly career-ending review was published about one of her films, Entwistle climbed to the top of the sign’s H and threw herself off of it. She is now called the Lady in White and is said to haunt the sign and the surrounding area. The legend continues to state that the Lady in White will appear to people hiking to the off-limits part of the sign where she had killed herself. Instead of the beautiful Hollywood actress, what appears to these unfortunate people is a woman with a skeletal face and deep hollowed out eyes. If those hikers are alone, the Lady in White somehow influences them to share her own cruel fate.

Many Hollywood Sign suicides have been reported in the century following Entwistle’s suicide. And in 2012, a man’s decapitated head and mutilated body parts were found right by where Entwistle killed herself. 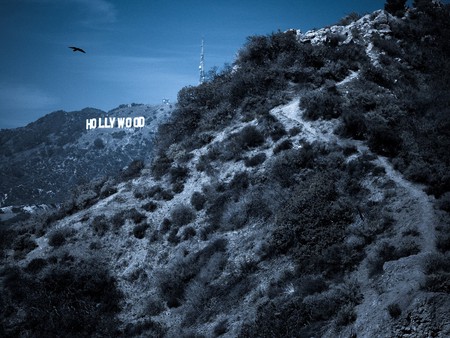