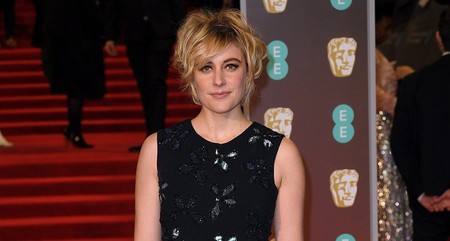 Two first-time directors take on three veterans in this hotly contested category. Will the Academy stick with tradition or go for something new? 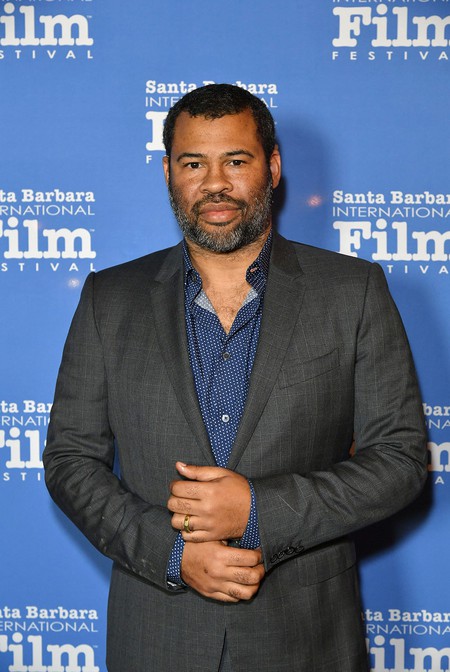 Guillermo del Toro is the odds-on favorite to win the Best Director Oscar: Not only has The Shape of Water received 13 nominations, but del Toro crucially won the Directors Guild award for feature direction.

Yet a surprise could be in store here. The directors’ branch of the Motion Picture Academy nominated Paul Thomas Anderson (at the expense of Martin McDonagh, director of Three Billboards Outside Ebbing, Missouri) because Phantom Thread is in a class of its own this year as an outstanding adult drama. There may be enough momentum behind Anderson to move him ahead of del Toro when it comes to the final vote.

Christopher Nolan’s World War II drama Dunkirk was considered the Oscar front-runner from its opening on July 21 through The Shape of Water’s bow on December 1, when Del Toro’s fantasy drama leapt ahead of the field. Though Dunkirk is hamstrung by the lack of an important female character, Nolan’s craftsmanship and the epic sweep of his movie keeps him in the frame as a forceful contender. 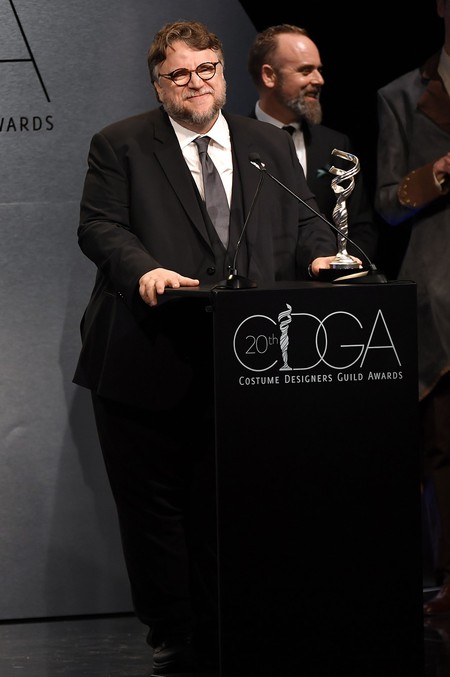 Making their debuts as solo directors, Jordan Peele and Greta Gerwig, the two wild cards in this category, helmed more technically modest films than those directed by del Toro, Anderson, and Nolan.

A win for Peele would be a shock because Get Out is too subversive a picture for Academy voters’ tastes. Gerwig, however, is a different proposition. The fifth woman nominated for Best Director, she has made a flawless film in Lady Bird. She would also be a popular winner, not least so if the #MeToo and Time’s Up movements make an impact at the Oscar ceremony, as seems increasingly likely. Hold your breath.

It would be fitting to see Greta Gerwig win the prize this year for Lady Bird. Having made waves in recent years in front of the camera, establishing herself as something of an indie-circuit darling, her debut movie is not just accomplished, it’s outstanding.

Similar compliments should also be paid to actor-turned-director Jordan Peele. Get Out came out of nowhere last summer and appeared to be another horror film off the Hollywood conveyor belt. The fact that this is a genre film that escapes the usual criticism of such films might give it the edge in the final reckoning. 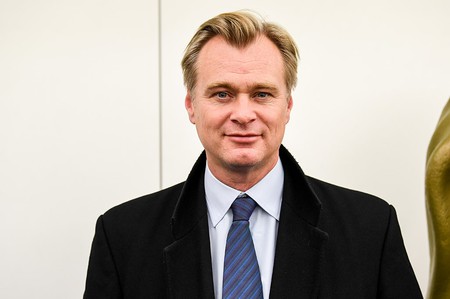 If we’re going by pure technical brilliance, however, then Christopher Nolan is head and shoulders above everyone else this year. His “Land, Sea, Air” assault on the senses in Dunkirk still rode off his earlier films in terms of playing with the narrative and viewing the progression of time through a prism, but to do so in a war movie takes incredible skill.

The winner will probably be Guillermo del Toro, who is a fine, if safe, choice.