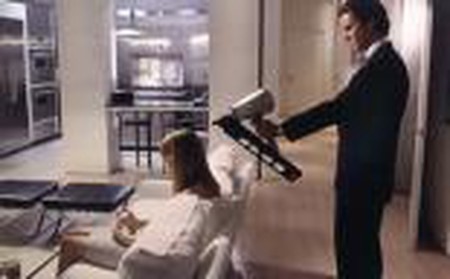 A controversial novel which is unsparing in its depiction of violence and misogyny, Bret Easton Ellis’s American Psycho remains one of the most shocking books ever released. However, as Reece Choules suggests, behind its shock value lays a vicious satire of contemporary society which places it in the tradition of works of transgressive fiction such as Dostoyevsky’s Notes from Underground. 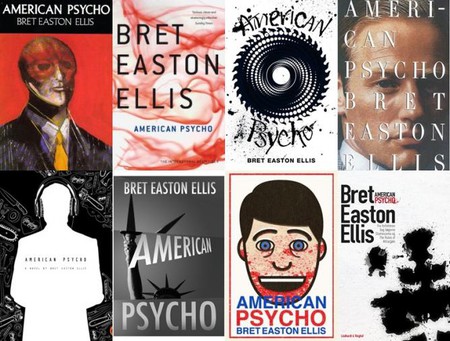 Widely condemned by the literary world upon release, Bret Easton Ellis’ American Psycho is now considered one of post-modernism’s key texts. Its detractors see the novel as a misogynist piece that violently objectifies women and demands were made to ban the book on publication. 20 years later certain countries still restrict sales of the novel, and yet despite this American Psycho has become a modern classic. Its admirers regard it as a biting satire of Wall Street’s yuppie culture, exposing capitalism’s amoral attitude towards modern life. In 2000 it was adapted into a cult film starring Christian Bale, and later this year a musical version hits theaters. Recently Ellis has discussed revisiting his most famous work in the form of a prequel, and suggested the novel is not the satire it is portrayed to be. If this is the case should we review our attitudes, good or bad, to one of the most important pieces of transgressive fiction since Dostoyevsky’s Notes From Underground?

No stranger to controversy before American Psycho Brett Easton Ellis shocked audiences with his bestselling debut novel Less Than Zero (1985). Charting the slow burn of upper middle class life for Los Angeles’ affluent youth, it depicts the casual sex, drug taking and snuff videos they encounter in their drift towards the middle-aged malaise of their parents. Although many voiced concerns about the novel’s content, what shocked most was the utter disaffectedness of the novel’s characters. Following Less Than Zero Ellis’ The Rules Of Attraction (1987) explored similar themes through the interwoven sex lives of students at a New England college. Despite failing to match the success of its predecessor, something that deeply affected Ellis, The Rules Of Attraction has since become a cult favorite among fans turned off by the violence of American Psycho. It is also notable for the first appearance of one of literature’s most controversial characters. 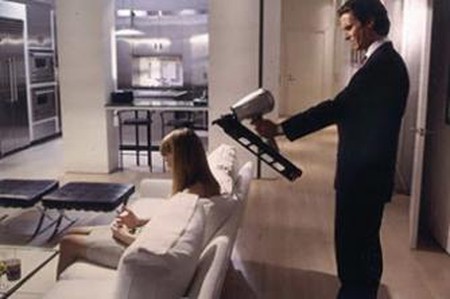 Patrick Bateman, American Psycho’s terrifying anti-hero, first appears in The Rules Of Attraction as the brother of Sean Bateman, the novel’s cynical post-modern romantic. In the brief chapter Patrick narrates there is no indication of the controversy that would follow; however it is clear that Patrick Bateman is a character with a rich literary history. The culmination of classic literature and modern consumer anaesthesia, Patrick Bateman is the extreme continuation of transgressive fiction’s most famous character, Dostoyevsky’s ‘Underground Man’. A man without hope in a society that sells it but no longer believes in it, if it wasn’t for the ferocity and pleasure that Bateman derives from his extra-curricular activities he could be viewed, as with the ‘Underground Man’, a victim of the pressures of modern life. Unlike the protagonist of Dostoyevsky’s Notes From Underground, whose anger forces him to retreat from the world, Bateman’s anger manifests itself in murder and greed.

Despite the violence, and the attitudes towards women, not just from Bateman but also his social circle, academics and fans consider American Psycho as one of the greatest pieces of satire of the last century. Throughout the fallout of the books publication, which saw America’s National Organization for Women demand the book banned, and Ellis’ original publishers Simon and Schuster dropping him from their label, Ellis’ supporters hailed the transgressive themes and post-modern qualities of the novel. At the time Ellis, who received death threats, refused to discuss what inspired American Psycho and he was happy to allow others to defend his work.

In recent years Ellis has opened up about his inspirations, and the circumstances in which American Psycho was written, stating that at the time of writing he felt trapped in a consumerist void. Isolated and depressed, Ellis has said that setting out to write a grand statement demonizing yuppie culture was in actual fact a cathartic experience, exercising his own consumer driven demons. Indeed it is not hard to imagine that the scene where Patrick discovers one of his expensive paintings has been hung upside down could well have been inspired by Ellis’ own realization of consumerism’s absurdness. In fact if we draw parallels with Dostoyevsky’s transgressive masterpiece once more, it can be argued that American Psycho’s opening line best defines it. Where Dostoyevsky’s ‘I am a sick man…I am an angry man,’ encapsulates Notes From Underground’s protagonist, Ellis’ opening line ‘ABANDON ALL HOPE YE WHO ENTER HERE’ encapsulates modern America’s consumer despair. The murders, the obsessive dedication to cosmetic goods, and the sociopathic defense of pop music are forewarnings that if we pursue happiness in the self-satisfying world of contemporary culture we will only find an empty consolation.