The 10 Best Chefs In The Southeast Regions of America 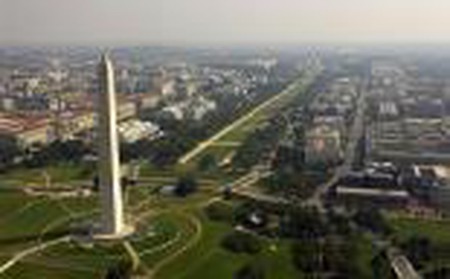 The southeastern region of the United States is home to cities such as Washington DC, Atlanta, and Miami and home to some of the most exciting chefs in the world. Here are our top 10. 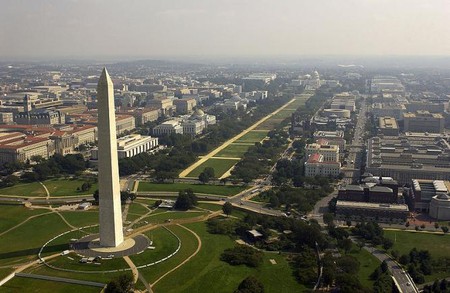 At the heart of Chef Adam Evans’ cuisine is seafood. Evans is known to catch his own fish on occasion, which means that it’s possible he is responsible for a dish from start to finish. Evans is now the executive chef at Atlanta restaurant, The Optimist, where sumptuous seafood comes as standard. The menu is replete with sea-dwelling delights; try the mouthwatering duck-fat-poached swordfish, served with glazed pork belly, blackberry, chanterelle mushrooms and a silky sherry jus. The restaurant also features an oyster bar, for succulent bivalves.

Award-winning chef Andrea Reusing is a strong advocate of using the best seasonal ingredients available to produce celestial comestibles. Reusing is a prominent figure in the sustainable agriculture movement and practices what she preaches; she cooks in her home kitchen using sustainable and locally farmed produce from family and friends. She also recently released a new cook book titled, Cooking in the Moment, which includes 130 Elysian recipes. Reusing’s Lantern Restaurant is featured in the Gourmet guide to America’s top 50 restaurants and serves food inspired by the flavours of North Carolina and Asia. 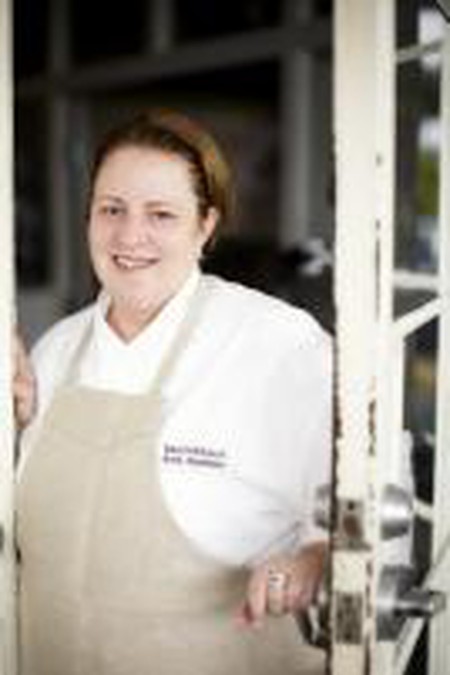 Atlanta-based chef, Anne Quatrano learned her noteworthy culinary prowess from her grandmother. The young Quatrano spent her summers with her on the family farm in Summerland, Georgia, cooking up all manner of exemplary cuisine. She is the founder and executive chef of a number of restaurants like Bacchanalia, all grouped under the rubric of Star Provisions. Quatrano now lives on a farm in Summerland herself, where she grows produce to use in her restaurants and culinary exploits.

Respected chef Asha Gomez is at the helm of the new Spice to Table. Located in Atlanta, Georgia, the restaurant serves lunch and all-day breakfast. Gomez is a master of the tastes of Kerala, where abundant spices, coconut and seafood are at the heart of many of the local dishes; Gomez often fuses Indian flavours with more traditional dishes of the American South. Try some of the excellent lunchtime dishes on offer like the succulent coconut curry chicken sandwich or the curried chickpea and potato flatbread.

Trained at the California Culinary Academy, top chef, Billy Allen, is the head chef at the Cakes & Ale restaurant in Decataur, Georgia. A young Billy grew up in Greenwood, South Carolina where he and his family would cook delectable Italian dishes, first devised by his Grandmother who was originally from Naples in Italy. Cakes & Ales aims to bring guests excellent food made from the best and freshest ingredients, served in a relaxed environment where all the emphasis is on the cuisine. The menu boasts a broad array of toothsome dishes; try the pork loin served with roasted napa cabbage, sweet potatoes and turnips and mustard pickled raisins. Table bookings can be made online.

In 2005, Filipino-American chef Cris Comerford was appointed by then First Lady Laura Bush and became the very first executive chef at the White House. Comerford was subsequently reappointed by current First Lady, Michelle Obama, and continues to produce delectable cuisine to all staff and guests of the White House. She brings a total of 26 years of experience in the culinary industry to the role and consistently beguiles and impresses all who taste her food with her virtuosic cooking abilities. Under her capable wing are a number of culinary students who she teaches through the White House Kitchen’s mentorship scheme.

Chef Michelle Bernstein is Miami born and bred, and is renowned in Florida for her dazzling culinary feats. Bernstein’s restaurants include Michy’s, which she established with her husband, Martinez Bernstein. Michy’s specialises in delectable seasonal dishes that Bernstein describes as ‘luxurious comfort foods’. The menu is exciting and diverse; try the salt-crusted yellowtail snapper, served with a ragout of baby artichokes, spinach, olives, grape tomato, fish furnet and Moroccan couscous.

Located within the Smithsonian National Museum of the American Indian in Washington, D.C. is the Mitsitam Native Foods Café, which derives its name from the Native language of the Delaware and Piscataway people and translates into ‘let’s eat’. Led by top chef Richard Hetzler, the café is subdivided into different sections that are each inspired by the traditional fare of the Native peoples of specific regions of the Americas, like the Northern Woodlands and Mesoamerica. Hetzler also penned The Mitsitam Café Cookbook, which includes recipes that can be created at home.

Chef Sam Kass has worked closely with America’s former First Lady for a number of years as an advisor on salient nutritional matters. Kass, who formerly worked as a member of the White House kitchen staff, is now the Executive Director of Let’s Move!, an initiative established by former First Lady Michelle Obama, and is the Senior Policy Advisor for Nutrition Policy in the United States. Kass was also instrumental in the establishment of a new vegetable garden at the White House that has since proved to be a cornucopia of fresh produce; the food is used to feed event guests and staff with a portion donated to local food shelters.

At the helm of exemplary New Orleans restaurant Commander’s Palace is the culinary connoisseur, chef Tory McPhail. McPhail attributes his passion for the culinary arts to the fact that he grew up on a farm, where his proximity to the freshest ingredients induced a real appreciation of the origins of great food. Over his career, McPhail has won a number of awards for his culinary excellence. The Commander’s Palace was voted by the readers of Gambit as the best restaurant in New Orleans for three consecutive years.