5 Must-Read Novels From Stephen King, the Master of Horror and Fantasy

Stephen King is one of the most lauded and prolific American literary minds of the modern age. His novels, novellas, and stories span 40 years of macabre, twisted ruminations on everything from psychotic clowns terrorizing children to gypsy curses that are the envy of every haute-couture fashion model trying to make it at Fashion Week. So without further ado, here are The Culture Trip’s top 5 must-reads from Stephen King. 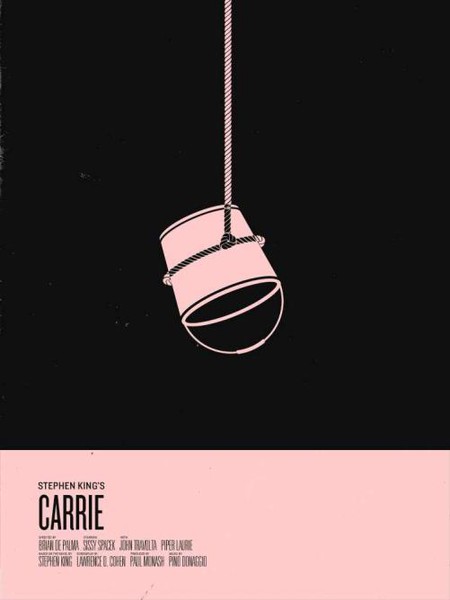 This is the one that started it all. Carrie published in 1974 weaves the tale of a bullied outcast in the fictional town of Chamberlain, Maine. The story takes the feeling of ‘otherness’ from the eponymous titular character and magnifies it over the course of the novel. The high school experience of small town Maine is amplified on the metaphysical level when Carrie develops telekinetic powers and exacts revenge on all those people who wronged her, causing one of the most tragic local disasters in recent memory of the town. The novel itself is an exercise in disjointed storytelling, weaving the story via newspaper clippings and letters and immensely fun to read. The Brian De Palma film of the same name captures some of the angst, anger and tension, but King, ever the wordsmith and master storyteller is light-years ahead of anything that could be captured on film.

If you are a fan of emo vampires with diamonds for skin, this book is not for you. Salem’s Lot, published just a year after Carrie stays true to the vampire myths à la Bram Stroker or the Nosferatu—that is to say vampires as dark and violent predators who thrive in the shadows. Once again, the setting, the small fictional town of Jerusalem’s Lot (or ‘Salem’s Lot), Maine amplifies the feeling of isolation and despair. For the second time, the setting is itself a character and works perfectly playing on a collective fear of small town America and questions about if you can ever come home again. Our protagonist Ben Mears returns to his hometown to write a book about an abandoned house in which he had a jarring experience as a child. Rekindling a relationship with an old flame coincides with several disappearances. As the town is overrun with vampires, Mears and a diverse group of secondary characters try to fight back, eventually needing to flee across the country to safety. 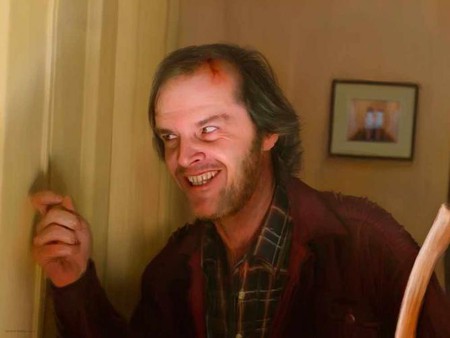 Rounding out King’s literary hat-trick is The Shining. Published just two years after Salem’s Lot, aside from Carrie, this seems to have the most cultural significance. Yes, Kubrick adapted this into a film, and Jack Nicholson played a sublimely psychotic and possessed Jack Torrance. And Yes, it has even been referenced on ‘The Simpsons’. But King’s novel about a haunted Colorado resort dissects frustration and alcoholism with a surgical precision that make us wonder how much the line was blurred between reality and fiction. It was at this time, of course, that King was struggling with his own demons in substance abuse, but the writing doesn’t suffer as a result. The tension is omnipresent with each paragraph and chapter and is King’s magnum opus of horror fiction.

King’s first collection of 20 short stories seems to also include some of the stories that are his most famous. Jerusalem’s Lot (which later became Salem’s Lot) leads off the pack but many of the other short stories had a cultural impact in film and television. Both ‘The Children of the Corn’ and ‘The Lawnmower Man’ were quickly adapted into films and his story ‘Trucks’ served as the basis for King’s eventual foray into cinema himself and the inspiration for the science fiction film Maximum Overdrive. The stories in this collection are as varied as King’s other works: from a detective investigating murders done by a possessed industrial laundry press, to a hit-man discovering a package of living miniature soldiers (which one may even say served as the basis for Pixar’s Toy Story). Overall, the stories, like most King writing, hinge on the macabre and dark, but are engrossing to read. 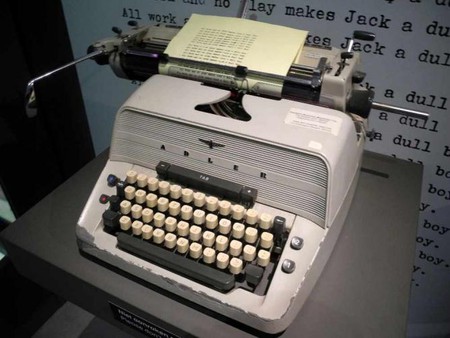 Original typewriter and page from the film, the Shining

On Writing: A Memoir of the Craft is King’s memoir about his life as an author. It can also be seen as his love letter to the craft of writing. The memoir is divided into two sections, the first being focused on his many attempts to finish and publish Carrie. It goes into intimate detail about his relationships, his drug and alcohol abuse, and his almost surreal rise to fame.

The second part can be seen as his ode to mortality, and the axe of this portion of the novel is a near death accident he had in 1999 and how it affected him mentally and physically, and the road he needed to take to pick up the pen again and return to his first love of literature.

This memoir is a primer for any King enthousiast and aspiring writer to understand what it takes to be a writer, and how it can affect your life, for better or worse.