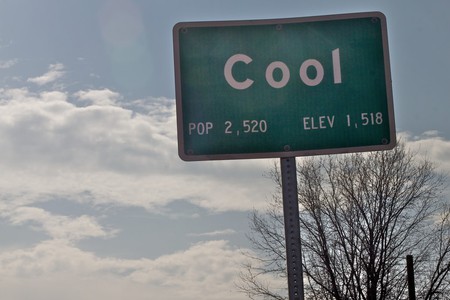 The rivalry between Northern and Southern California has been going for generations, and the differences between these two regions are vast. Although Californians truly love their entire state, Northerners can’t help but try to one-up the Southerners, and vice versa. Here are some of the reasons you should visit Northern California instead of Southern California.

Wine country, home to four Michelin-star restaurants (there are only 12 in the United States), and the birthplace of the farm-to-table revolution, Northern California is a prime destination for foodies to get their fix. Northern Californians don’t mess around when it comes to their food. From the beginning, using impeccable ingredients, until the food is presented on its plate, foodies prefer Northern California. 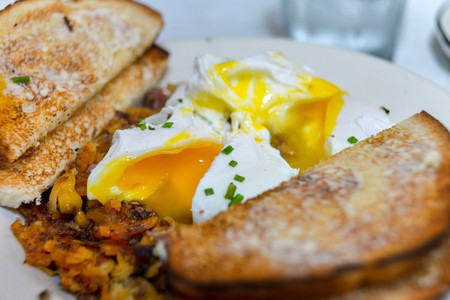 The internationally acclaimed Star Wars franchise made a stop to film in Northern California. And not just in some movie studio—the crew took advantage of the magnificent redwoods. Star Wars: Episode IV-Return of the Jedi [1983] filmed the scenes for the planet Endor in Muir Woods in the Redwood Forest. Northern Californians take immense pride in that. 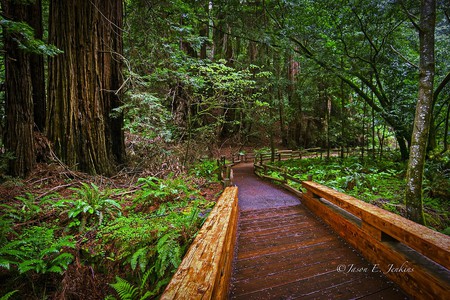 Highways and backroads alike loop and trickle throughout the region. This makes for some of the most gorgeous drives in the entire state. Whether you’re driving, biking, or just walking these roads, you’ll kick yourself if you don’t bring a camera.

We loved getting lost in the redwoods. The towering conifers made landmark referencing impossible and the many unmarked backroads can make actually getting somewhere a hopeless endeavor. It's the perfect place if you have no where to be. – We want to know, where will you get lost this year?

Not to say that Southern California is full of dull or unrefined culture (far from it). But, Northern California has a tremendous amount of history, libraries and museums, as well as strong Asian and Latin influences, and street art that highlights and showcases the culture. The large concentration of historical and prestigious colleges and universities, such as Stanford University, University of California San Francisco, and UC Berkeley, create major cultural influences in the region.

The San Francisco Giants and the Oakland Athletics combined have many more championship titles than the SoCal baseball teams. There’s a lot more pride and history on display up north, creating an interesting sports culture you can’t find anywhere else. 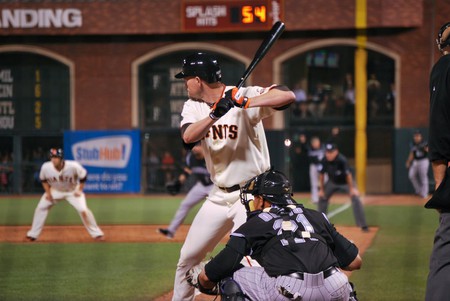 The farther north you go, the vaster the California foliage becomes as you get closer the many beautiful National Parks. Make your way to the North coast, and you’ll be met with sweeping ocean views that seem almost unreal. 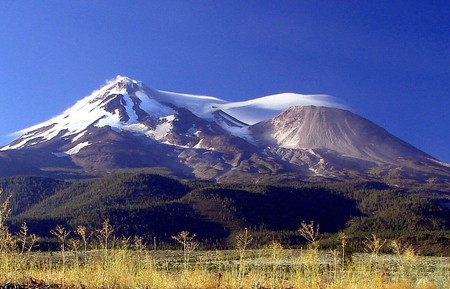 Netflix, Adobe, Facebook, Pixar, Intel, eBay, Apple Inc.—these are just a few of the huge names that call Northern California home. Many of these businesses offer amazing tours to the public, too. Silicon Valley alone has more than 20 Fortune 500 businesses.

Northern California is wine country, from Napa Valley to Sonoma and beyond. There’s countless famous and iconic wineries all over the region, and everyone from sommeliers to wine beginners make their way to the region to enjoy them. 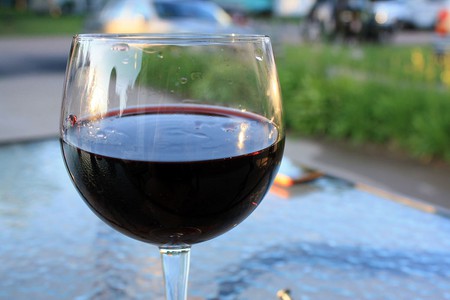 Yes, Southern California has sun pretty much every day, but the weather up North is so much more balanced. The humidity is drastically lower, and the rainfall is higher. If you’re tired of the beating sun and miserable SoCal heat, head up north for a breath of misty air.

There’s no need to drive several hours for freshly fallen snow. In Northern California it’s virtually right around the corner from anywhere. In some areas, you can even head to the ski slopes in the morning and make it to the sunny beach by mid-afternoon.

Are there any lovingly named weather occurrences in SoCal? No? The infamous San Francisco fog was named Karl the Fog back in 2005. Northern Californians love Karl, even in the dead of winter when it’s coldest. Locals can’t help but give Karl some loving acknowledgment when they see him. Karl even has his own social media accounts for everyone to follow and love, no matter where you live.

After traveling around the world for the past month, I made my triumphant return this weekend. London and Paris were lovely. Cape Town has great views. Sydney has quite a harbor. But nothing is as majestic and beautiful as San Francisco. It's good to be home. #sutrotower #twinpeaks #sf #fog #fogstagram #fogasm

Although traffic in the Bay Area is slowly getting worse, even the most miserable high-traffic times don’t come anything close to SoCal. Northern Californians don’t typically need to leave three hours before their dinner reservation to get there on time. That’s something everyone is grateful for up here.

Johnny Cash Sang about One of Our Prisons

Folsom State Prison, to be exact. Johnny Cash was one of the coolest, smoothest, and most iconic country singers of all time. The Man in Black’s song about one of Northern California’s most infamous prisons went down in history. How neat is that?

Last, but certainly not least, the most loved and hated slang term in California, possibly the United States, is “hella.” This slang term originated in Oakland, California, and spread like wildfire up and down the state. However, Northern Californians loves the term, and Southern Californians hate it. “Hella” was officially added to the Oxford English Dictionary in 2002.