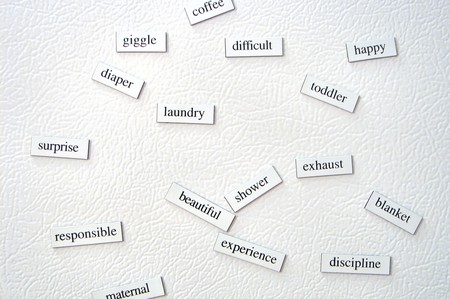 Thanks to a whole list of slang terms and localized jargon, there are plenty of times a Brit and an American can get linguistically lost during a conversation, even though they both speak the same language. From in-the-kitchen lingo to everyday terminology, here are 15 words and phrases that confuse the hell out of the British. Want to stump your English friend? Read on.

Be like a hen, and ‘lay an egg’ – or in other words, fail terribly. Despite its nonsensical allegory, this phrase has been around since the 1920s when it was used to describe a failed theatrical show; it got picked up outside the industry when a show-biz newspaper, Variety, released a paper titled ‘Wall Street Lays An Egg’ after the market crashed in 1929.

Arugula – that fancy lettuce you see on cooking shows is also known as ‘rocket’ to the English. The term arugula came to the American dialect by route of southern Italian immigrants (Calabrese, perhaps) who called the plant aruculu. The UK, on the other hand, received the French version, roquette, derived from the northern Italian dialect, which calls arugula ruchetta. 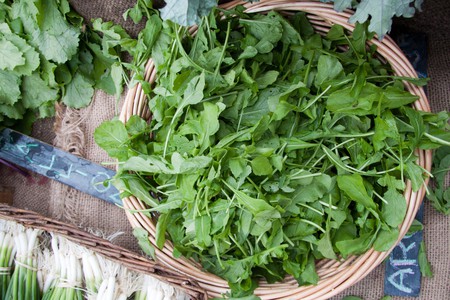 Up (or out) the wazoo

This phrase is two-fold: it can be used to describe something in great quantity or to an extreme degree, or as a euphemism for ‘up yours’ – made famous by a humor magazine at UC Berkeley in 1961. The etymology for the former is uncertain, but either way, wazoo makes for a fun word to say.

This term is somewhat close to the UK version (a grill) – it gets the same job done (cooking via direct heat) but without the use of the BBQ. Derived from the term ‘to broil,’ it’s no surprise why this extra mode on your oven wasn’t given a new name but was simply transformed from verb to noun (broil + er). Next time you want to impress your American friend with extra bubbly cheese, ask to use the broiler.

Here in America, pants refer to those things you wear on your legs every day; while, in the UK, it’s rather the garment underneath your pants (underwear). So, Brits, try to resist the urge to laugh when someone says they forgot to wear pants. 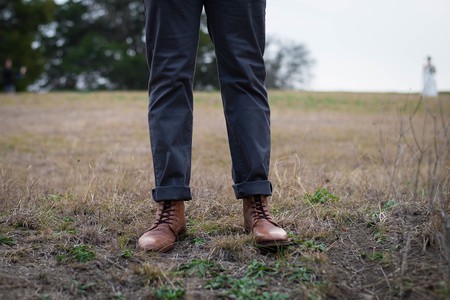 (Strictly) for the birds

When horse-drawn carriages were the only means of travel, the streets were usually filled with excreta from horses, and birds would feed on these undigested oats; this expression emerged after this era to describe something ‘meaningless’ or ‘unimportant.’ So, when you say ‘that’s for the birds,’ it’s not for the ladies – rather, you’re politely comparing something to horse excrement.

This phrase was derived from the English expression, ‘piss off,’ with its first use by the military sometime around WWII. While Brits may confuse this one with being intoxicated, pissed is instead used by Americans when angry or upset.

Jelly and jam are sometimes used interchangeably in the US (jam enthusiasts will tell you otherwise), but the former is quite foreign to British speakers. The etymology of jelly can be traced back to the 14th century, derived from the French word gelée, whereas jam came much later (c. 1730s), inspired by its original meaning to pack or press objects together. 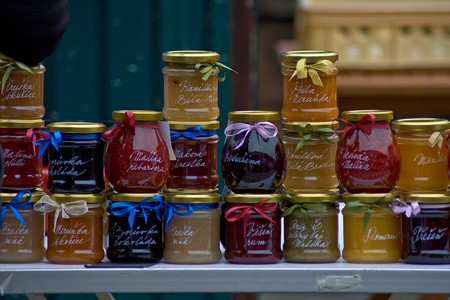 Behind the eight ball

Meaning to be ‘at a disadvantage,’ this phrase comes from pool (or billiards for the Brits). When the white ball (cue) is behind the eight (black) ball, a player usually has no shot, putting them in a losing situation. Now you’ve got pool lingo and American dialect to show off at the next game of billiards.

If you guessed to ‘have the most wins,’ you’re indeed right. Although grammarians cringe at the sound of this term, it’s been ingrained in sports commentary since the 1970s. So, if you’re feeling lazy, ‘winningest’ is much easier to say than the ‘greatest number of wins.’ 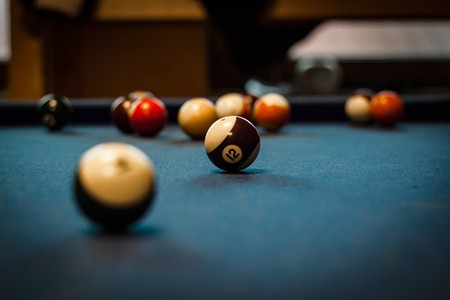 Are we discussing lunch? Nope, on the contrary – this phrase actually means ‘to talk business.’ Supposedly, it comes from a story about a Native American and a white man who hunted together and divided their game; amidst their discussion of who would get what, the Native American misunderstood the man’s claim to ‘take the turkey,’ replying, ‘talk turkey to me.’

Cilantro – some love it, some hate it. This herb, most prominently found in Mexican or Thai cuisine, is known to the Brits as ‘coriander.’ The etymology of both words can be traced back to the same Latin roots (coriandrum), but again, the Brits received their version from the French (coriandre), and the Americans via the Spaniards (culantro). 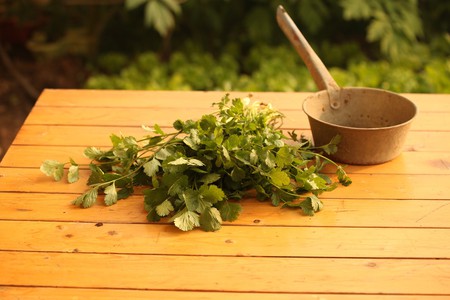 This word is rarely heard outside of the political arena, used to describe a politician running for office in an area in which they have never lived. During the Civil War, people who moved from the North to the South (to benefit from the Reconstruction) were called carpetbaggers, as they usually filled large carpetbags with all of their belongings – and sometimes profited from sketchy business practices. So, should you need a word for a corrupt opportunist, you can use this one, too.

It’s strange to think a simple white tank could be deserving of its own terminology, but alas, this one does. The exact origin of this word is uncertain, but it’s believed to have developed after numerous domestic violence cases that involved men wearing a white, sleeveless tank.

In the US, a pacifier refers to a small, plastic object used to soothe a baby; for the Brits, it’s called a ‘dummy.’ American dialogue integrated this word from its original form – to pacify or appease (c. 1530s) – while the English retrieved theirs from the 16th-century word to describe someone without the power to speak. 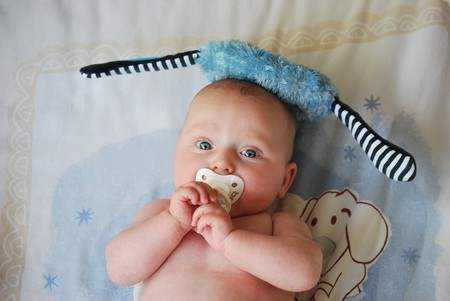 Pacifier | Public Domain/Pixabay
Give us feedback